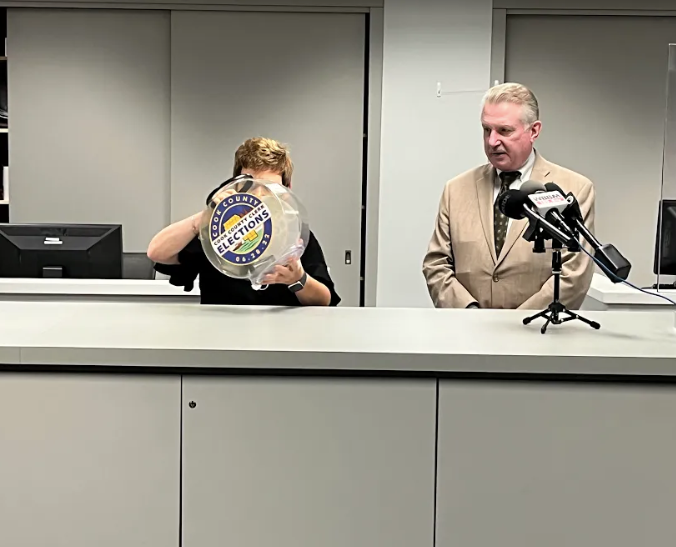 (WBBM NEWSRADIO) — The Cook County Clerk’s office has held the lottery to determine how the established political parties will appear on the November ballot.

For county races, three canisters containing party names (the two major parties and the Libertarian Party) were placed into a plastic fish bowl and shaken up.

And when another official pulled the canisters, Democrats had first place on the ballot, Republicans second and Libertarians third. That’s pretty much the order in which candidates have finished in the voting, too.

There were only two candidates watching this — both Libertarians.

Nico Tsatsoulis, the Libertarian candidate for county assessor, described himself as an irate citizen.

Thea Tsatsos is running for County Board President. 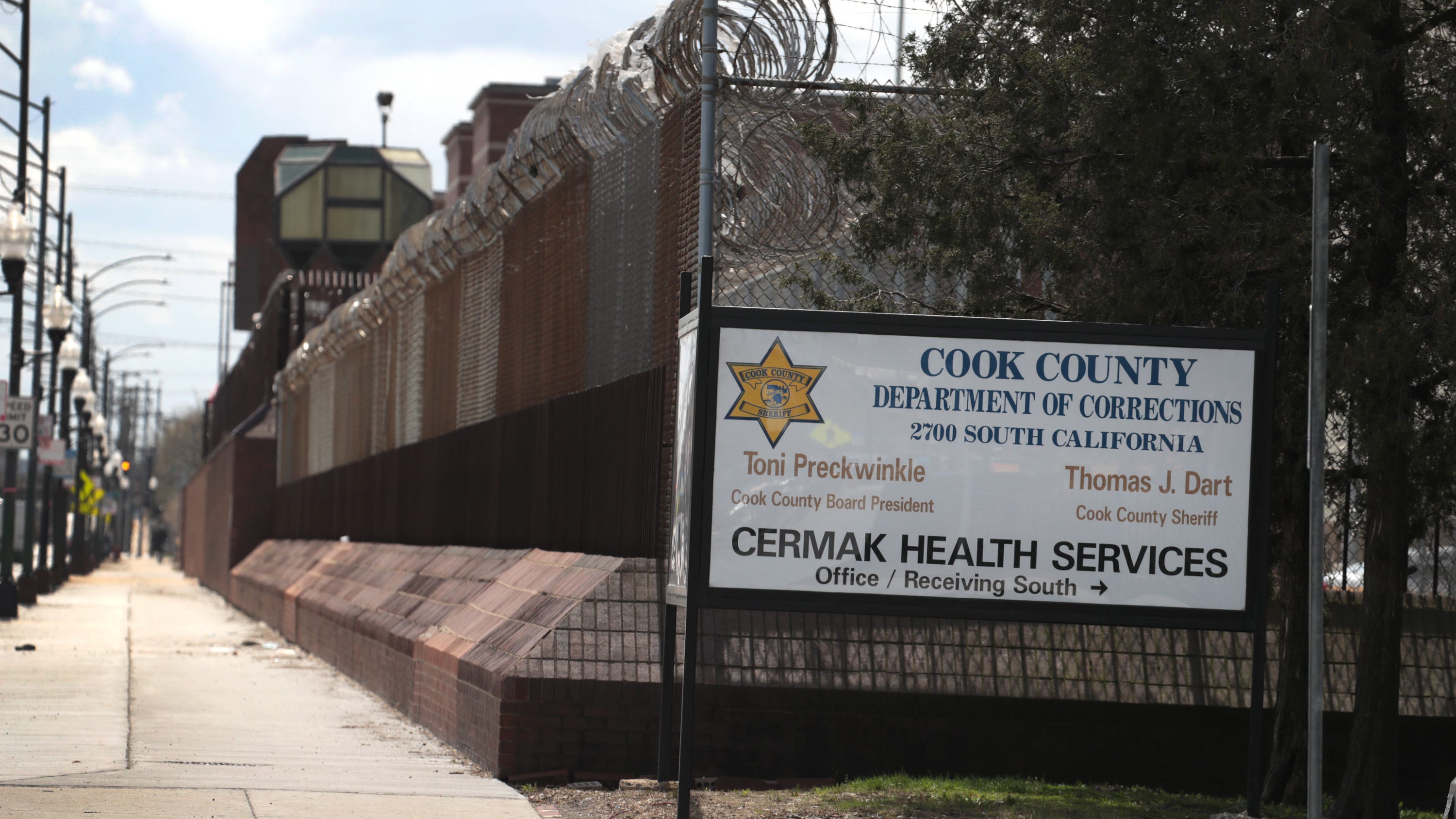