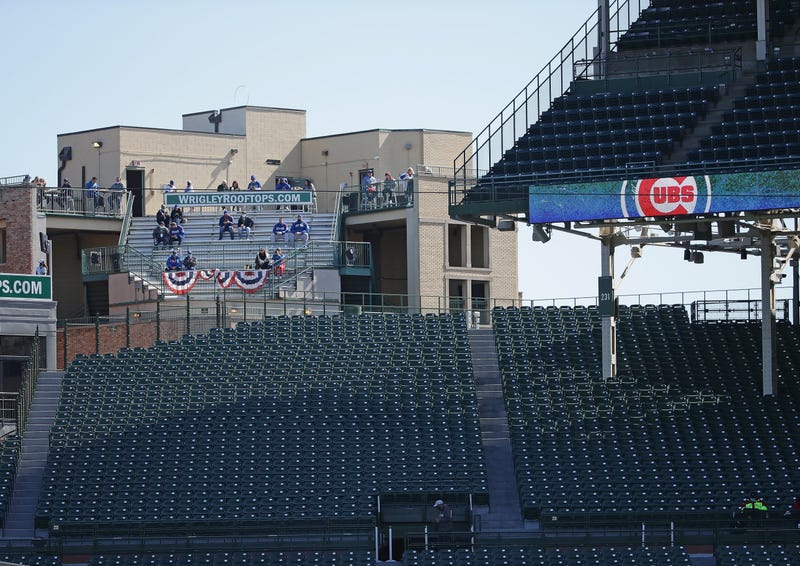 CHICAGO (WBBM NEWSRADIO) — You won’t get to be at Opening Day for either the Chicago Cubs or the Chicago White Sox again this year, but you may get to see a game in person "sometime this season."

Spring training is underway in Arizona for the Cubs and Sox and the regular season is scheduled to begin April 1. The question is whether this season will be like last season when no fans were allowed to attend games.

Mayor Lori Lightfoot on Tuesday said the city is not yet at a point where she is going to sign off on allowing fans in the stand - not yet anyway - but she expects fans will be in ballparks for games eventually this season.

"Not at this time, but I think there will be a point sometime this season where you’ll see fans in the stands at both Wrigley and Guaranteed Rate Field, which I still call Sox Park,” the Mayor said at a news conference about COVID-19 vaccinations.

Mayor Lightfoot declined to offer a timeline on when, noting the city is “in discussions” with the city’s baseball teams and they’ll announce more details later.

"We are in discussions with both of the sports teams. I think they've come up with very good plans and when we are ready, we will announce what the future will look like for the potential of spectators in the stands," she said.

Lightfoot made her remarks as she discussed the further easing of COVID-19 restrictions for businesses, including restaurants. Chicago restaurants and bars can now serve 50 percent of their indoor capacity or allow 50 people, whichever is smaller. Meanwhile, Chicago Cubs spokesman Julian Green told the Sun-Times the team is “in discussions with the city” to make Wrigley Field a mass vaccination site. He said shots would not be given on the field itself, but “somewhere on the Wrigley Field campus." 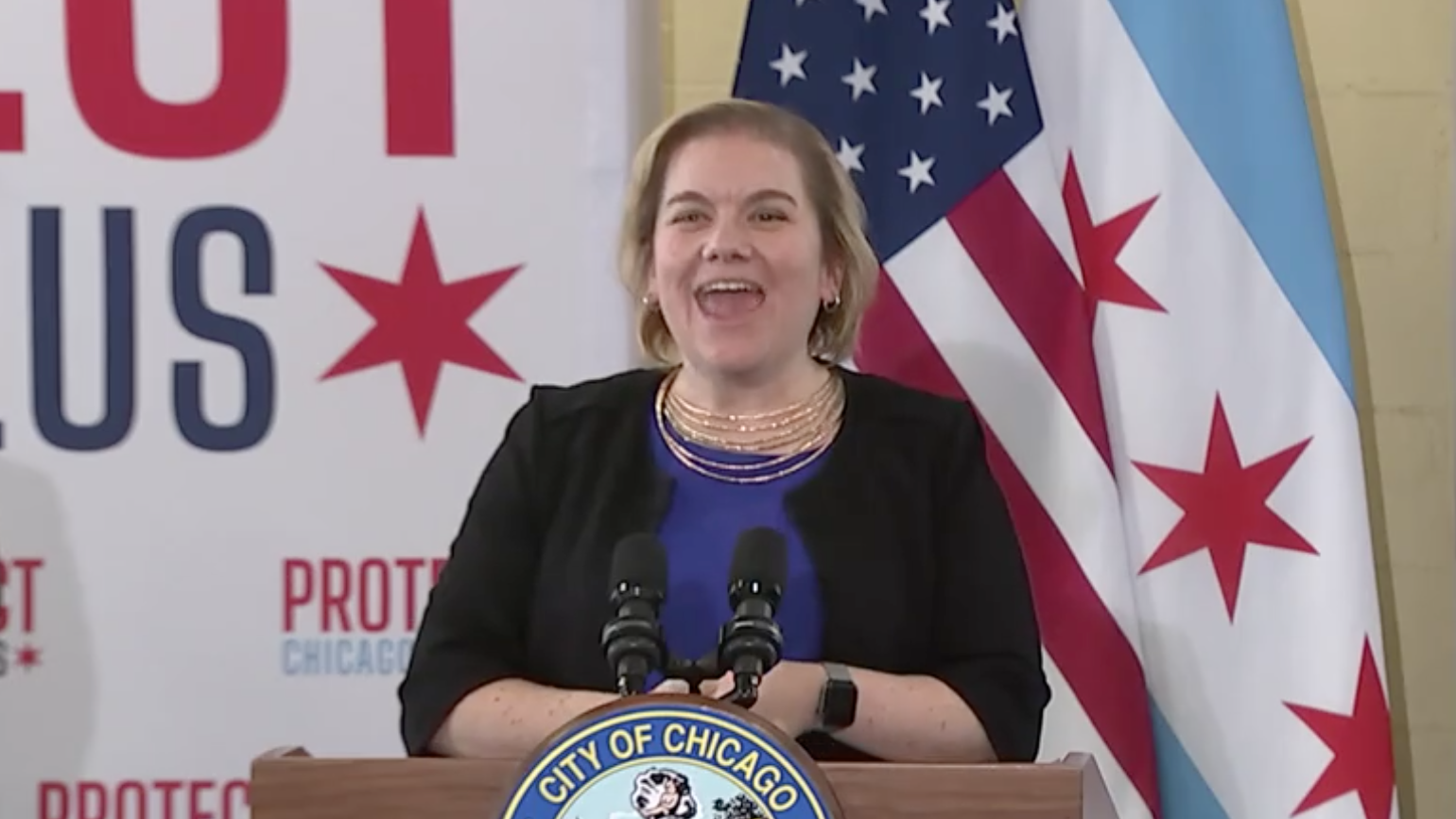