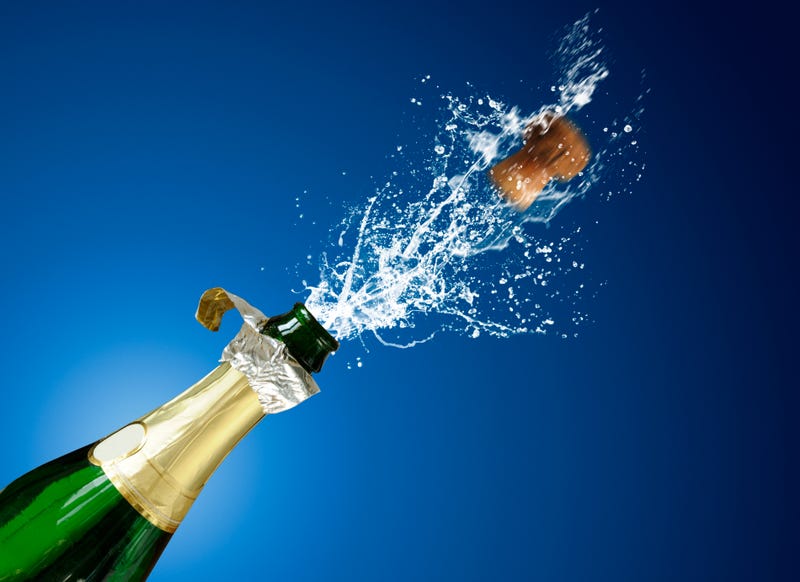 (WBBM NEWSRADIO) — A southwest suburban police department is once again offering rides home to New Year’s Eve partiers who’ve had too much alcohol to drive.

His department is offering to take people home if they opt to venture out on New Year’s Eve and realize they’ve had too much to drink.

They should not get behind the wheel of a car, Hughes stresses.

"Nowadays, you have a lot of options between Uber and other ride-sharing services to get you home on New Year’s Eve,” he said Wednesday. 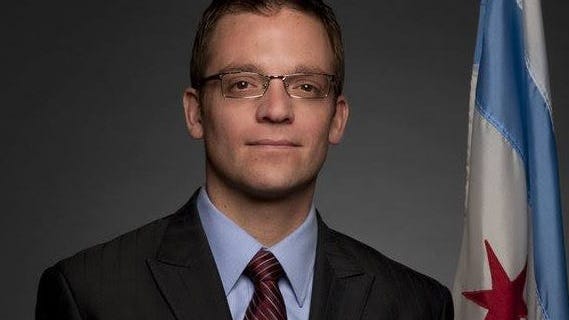