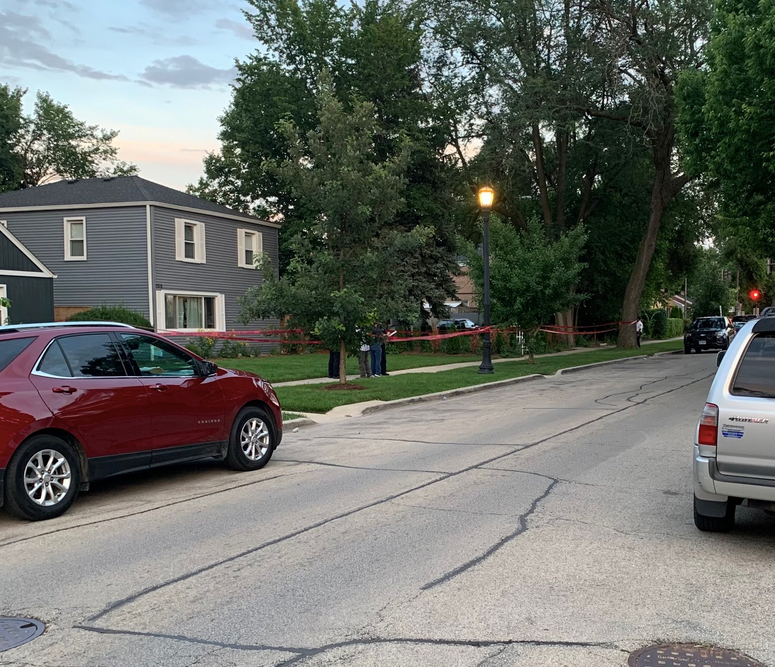 (WBBM NEWSRADIO) — A 17-year-old boy has been charged with a July shooting at a backyard party that seriously wounded a teenaged girl.

On the evening of July 25, the girl was with other teenagers at a party in the 1300 block of Fowler Avenue when someone fired at least seven shots over a fence, police said.

The girl was hit in the neck and taken to St. Francis Hospital, then transferred to Lurie Children’s Hospital where she was listed in critical condition. She turned 14 this past Monday.

Police said another person at the party was the intended target.

The boy, whose name was not released because of his age, was arrested on Aug. 11. He was charged as an adult with attempted first-degree murder and aggravated battery. He lives in Sauk Village.

According to a GoFundMe page started by the party host, the girl remained on life support as of Aug. 10 but was out of a coma.

“Her family and friends are devastated as she fights for her life,” the host wrote. “Everyone is praying for her recovery and are optimistic.”

The host said she decided to have a small party for her daughter’s 14th birthday last month. “The kids were excited about the cake’s design, seafood boil-up, yard game, and what music they would play from their playlists.

“Within less than 20 minutes, an unknown, uninvited person opened gunfire over a fence into my backyard … Multiple shots,” she posted. 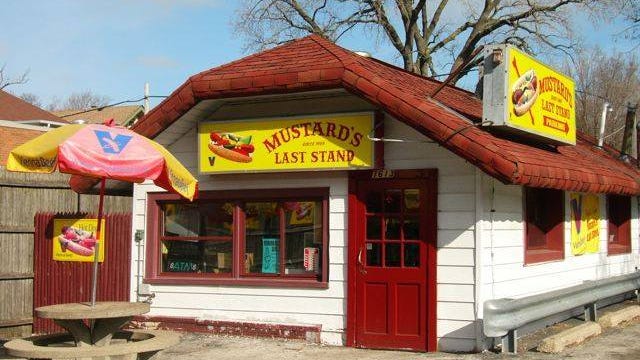