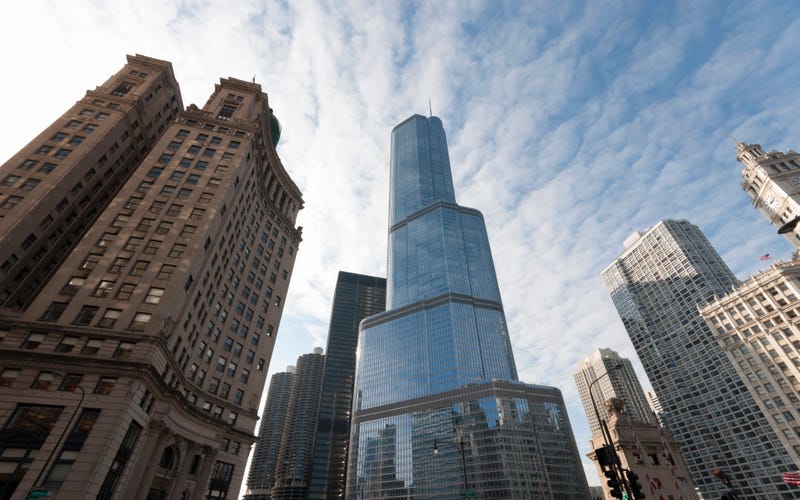 CHICAGO (WBBM NEWSRADIO) -- The Chicago Board of Education is set to vote on refunding more than $200,000 to Trump Tower condo owners to settle a property tax appeal from 2015.

The condo owners collectively appealed their 2015 Cook County property tax assessments to the Illinois Property Tax Appeal Board. They combined nearly 500 units and 700 parking spaces into one entity when arguing the county had assessed them too high, saying that $647 million should have been $500 million, the Tribune reported.

According to the Tribune, the Board of Education, which gets about half of the property tax money, negotiated a proposed settlement of $221,802, plus interest. The negotiations allowed Chicago Public Schools to avoid paying well over $1 million to the condo owners, Board of Education attorney Ares Dalianis told the Tribune.

The county and the city will be on the hook for a similar amount.

The Board of Education is also scheduled to vote on a much larger payment - $2 million - for a group of Lake Shore Drive condo owners.

According to the Tribune, in both cases, the settlement money will be taken out of the school board’s tax revenues from 2021 or later. 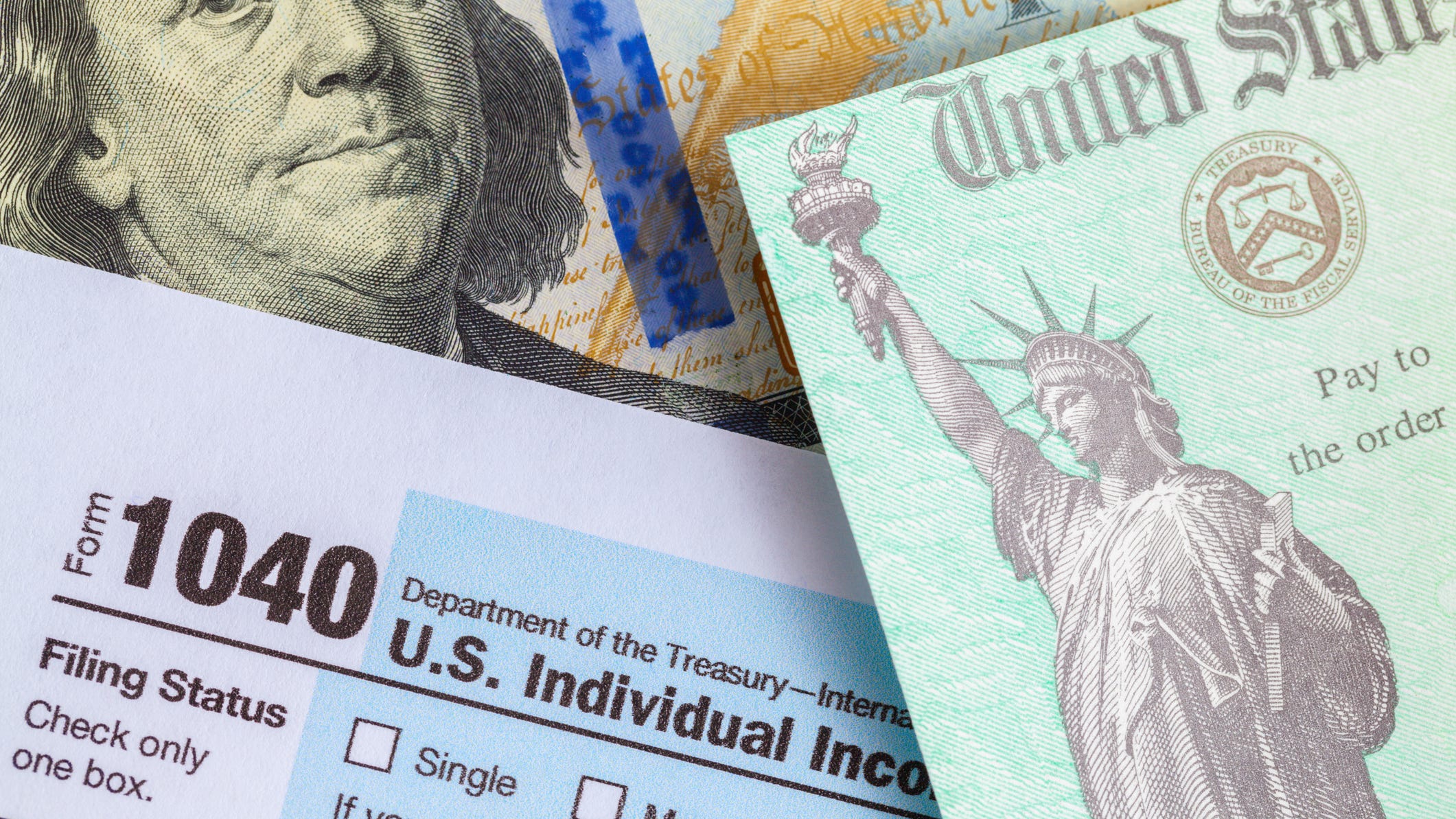 Tax backlog continues, here's how to get your money on time Indiana residents can expect extra cash in next tax return due to budget surplus