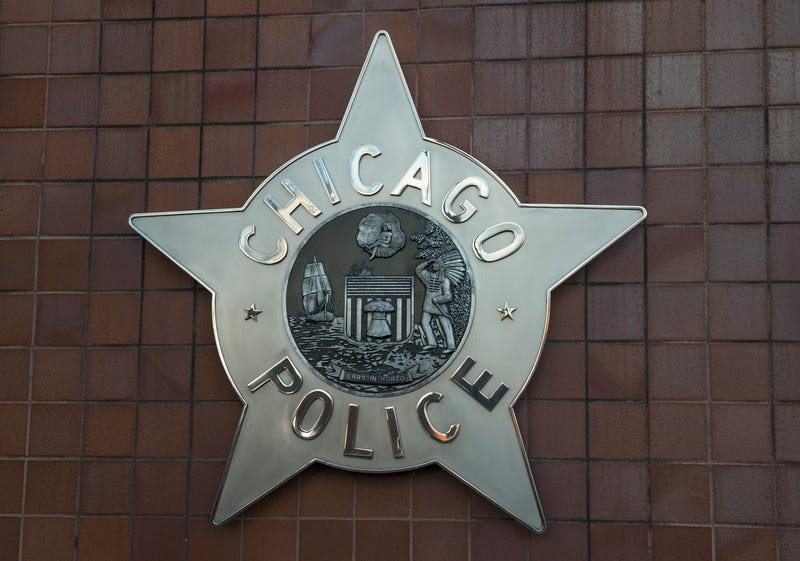 CHICAGO (WBBM NEWSRADIO) - Two CPD supervisors who were overseeing the department’s community policing office have been reassigned over complaints from staffers.

Commander Galen Caldwell and Captain Carlin Morse were reassigned last month,  moved out of the Community Policing office, following a series of complaints.

The Sun-Times, citing “sources,” reported that Caldwell, during a meeting at headquarters, introduced his two secretaries, saying “‘This one is the nice one,’” and “‘This one is the… blank..” it rhymes with itch. Another complaint said he called a female co-worker “sexy.”

Morse is accused of grabbing a subordinate’s arm as she spoke during a staff meeting, something he’d reportedly do to talk over people. The paper said she responded by saying, “don’t touch me again.”

He was also reported to have made female staffers uncomfortable by regularly changing his clothes in a cubicle and walking around in his undershirt with his pants unbuttoned.

“Essentially what we have going on is a huge hostile work environment,” one staff member was quoted as saying. 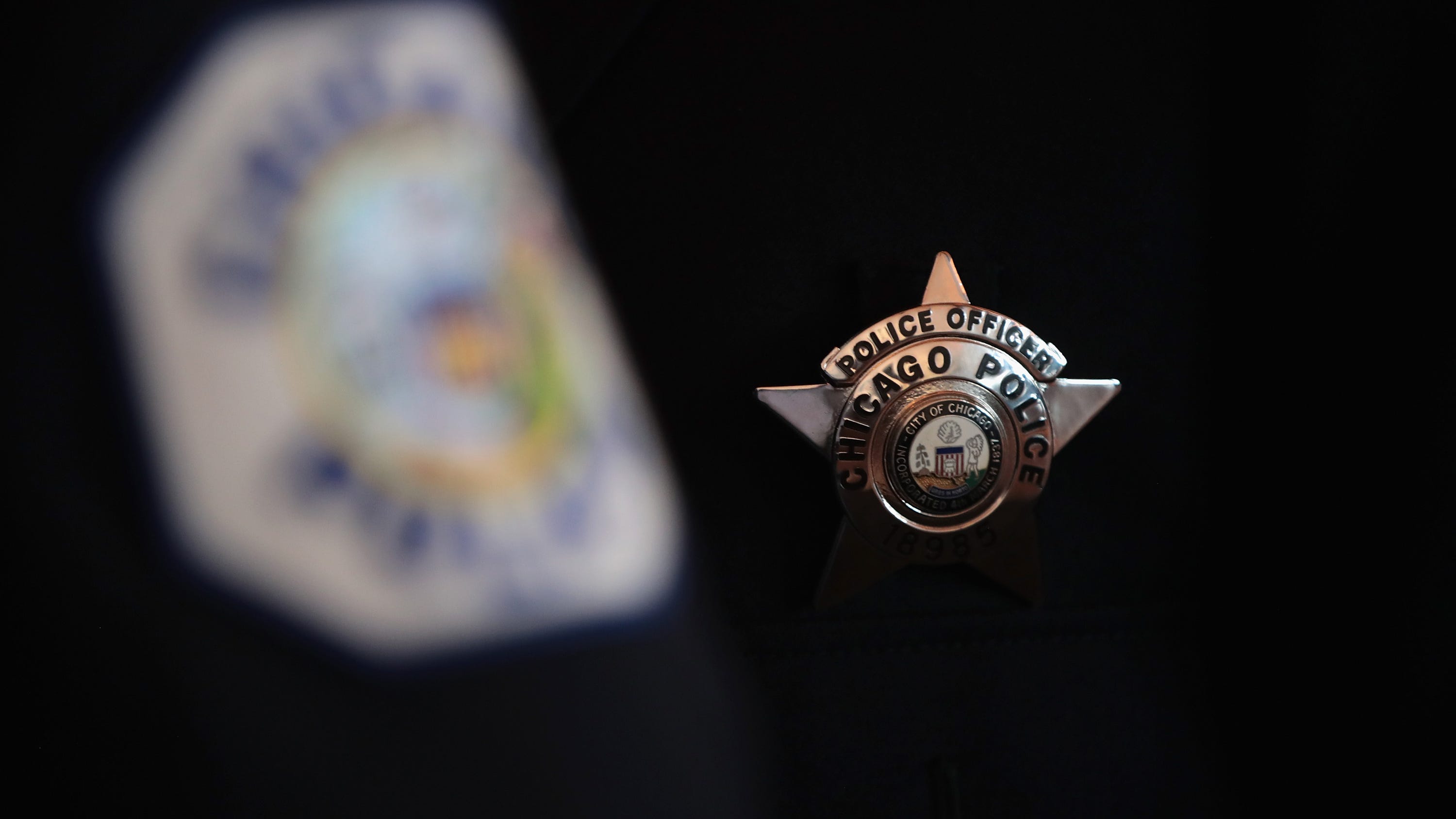