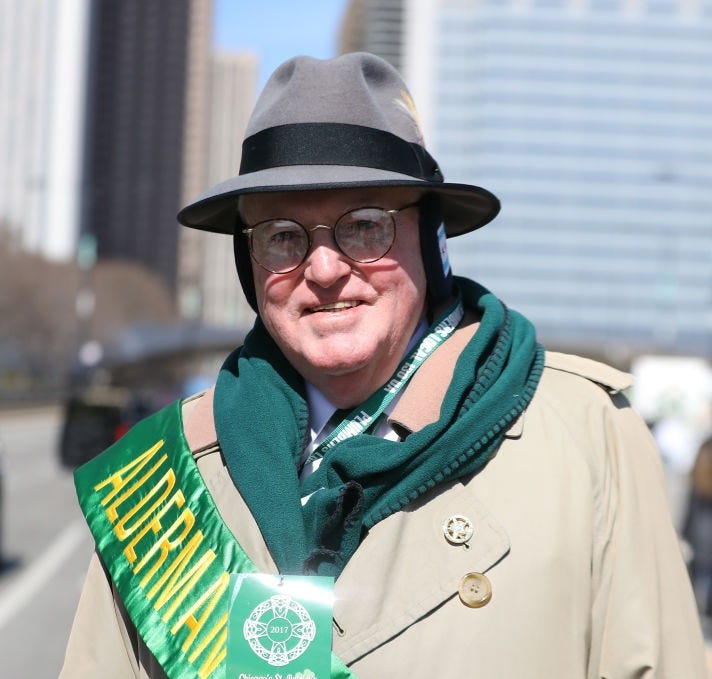 (WBBM NEWSRADIO) – Chicago Ald. Ed Burke will retire from the City Council as its longest-serving member and a man under federal indictment for Corruption. It’s a decidedly mixed legacy.

Burke gets credit for championing Chicago’s indoor ban on smoking, and the city’s requirements for carbon monoxide detectors and defibrillators.

But David Greising, president and CEO of the Better Government Association, says there has been another side.

Early in his career, he notes, Burke was known as one of the leaders of the "Vrdolyak 29,” the group of White aldermen that tried to thwart the city's first Black mayor, Harold Washington.

Greising adds Burke chaired the Finance Committee at a time when the city's finances were in turmoil.

He built up his power and knowledge of city government to be influential.

“He really knew where all the pressure points were and where all the pulleys and buttons were to keep City Council running, keep the city running, and he really used that to great effect,” Greising said.

But he also used that power to his own advantage, and that is part of the reason behind his reversal of fortune, Greising said.

Now, the man who claimed the title of City Council Historian steps aside as he prepares to face what could be a historic corruption trial. 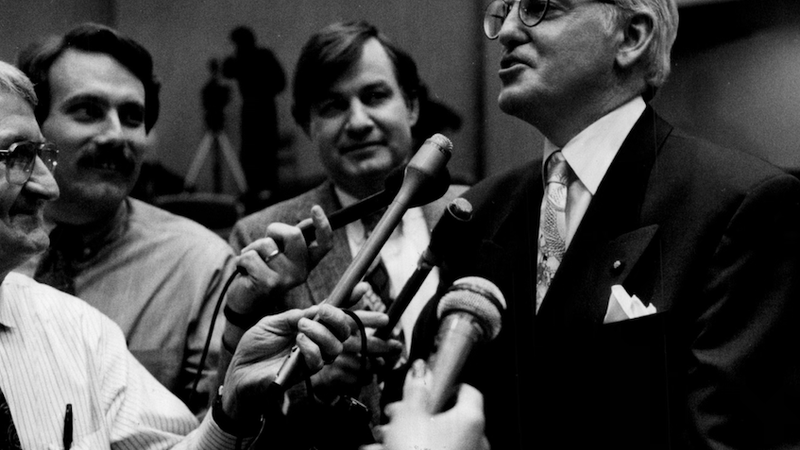