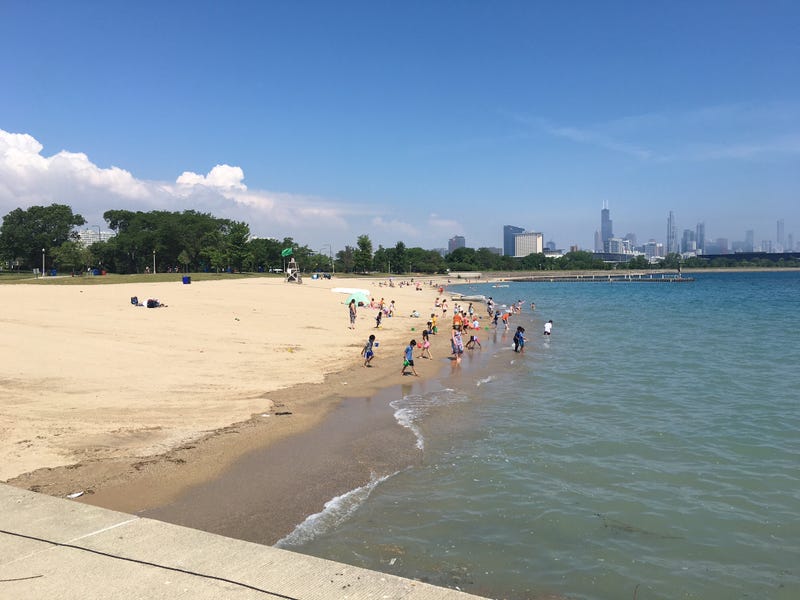 (WBBM NEWSRADIO) — Authorities and water-safety advocates are urging people to follow the rules at the beaches and to watch out for trouble, after a year that set a record for drownings.

Dr. Michelle Macy, an Emergency Physician at Lurie Children’s Hospital, on Friday noted 2020 was the worst in 10 years of record-keeping, with 109 people dead in the Great Lakes, 56 of them in Lake Michigan.

Her worst days, she said, are when she has to tell a family that a child didn’t make it or will be impacted for life from something that was preventable.

Dave Benjamin of the Great Lakes Surf Rescue Project said in any family group there must always be an adult who keeps eyes on the water.

A drowning victim isn't going to look like you might think, with flailing their arms or screaming, he said. Typically, they'll be low in the water, facing shore and moving their arms in a motion as though they're climbing a ladder.

He says they need something that floats, immediately.

The Chicago Park District said people should only swim when lifeguards are present.

Beach hours have been shortened this year — 11 a.m. to 7 p.m. —because of staffing issues.

Many people don't follow the rules and swim outside those hours, however.

The Park District also warns people to follow the flag system. Red, yellow and green flags let swimmers know what to do, like a traffic light. 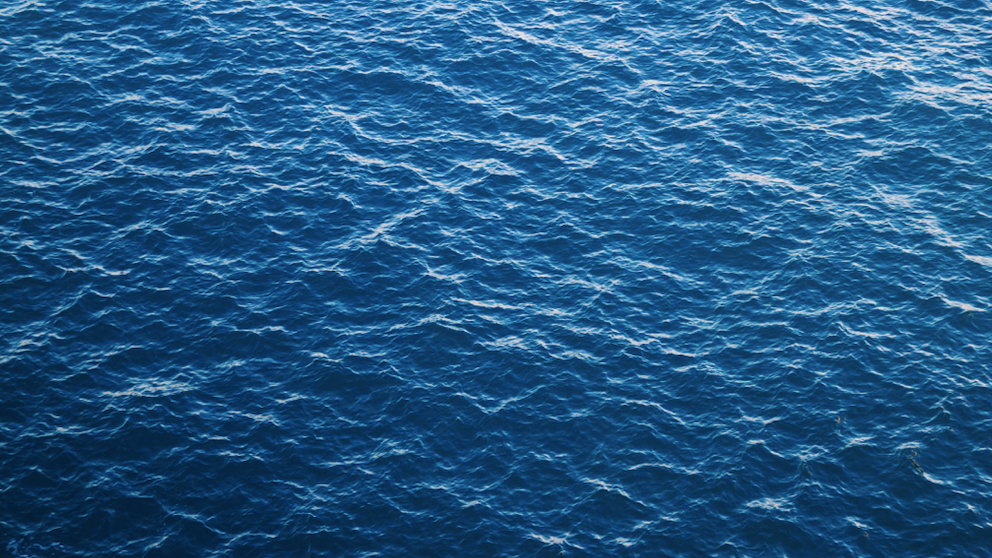