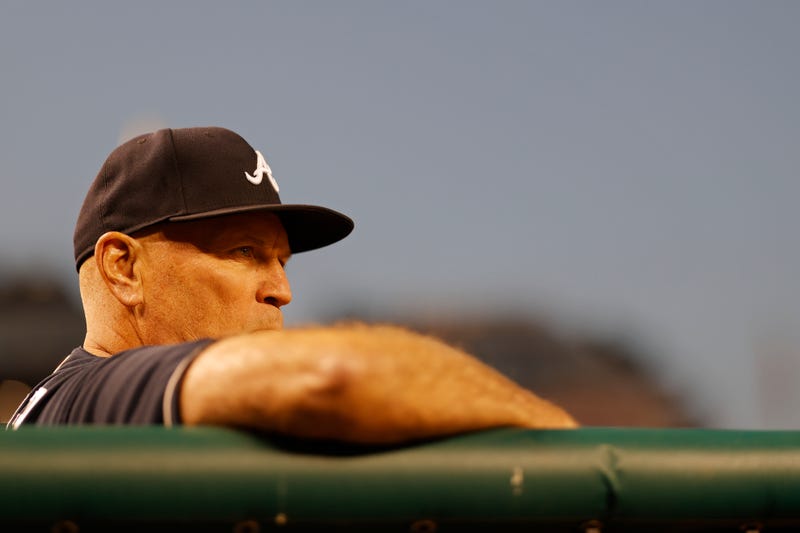 Atop the NL East once again, the Braves have five days off before their postseason run begins and they’ll open up against the winner of the Phillies/Cardinals series in prime position to repeat as World Series champions.

There’s plenty of credit to go around after the Braves chased down the Mets to win their 5th straight division title, but one guy who may not be getting the proper allotment is manager Brian Snitker. On 92.9 The Game’s The Steakhouse, Steak Shapiro voiced his opinion that the Braves skipper is “one of the most underrated sports figures in Atlanta history.”

Former Bulldog and NFL punter Drew Butler knows something about playing under great coaches, having been a part of rosters led by Mark Richt and Mike Tomlin, and he says Snit’s energy is infectious.

“I love Brian Snitker. The more I see him, the more I see the players in the clubhouse celebrating that NL East, his calm, cool and collected composure and what he does for those guys…I want to play for him. You watch his demeanor with the media and you hear the stories of the meeting in Arizona in the middle of the season…they gravitate towards him, they respect him and you can tell with their performances on the diamond.”

Shapiro added that while general manager Alex Anthopoulos rightfully has his praises sung often along with the players on the field, Snitker’s pulse of the club and steady hand in a season full of ups and downs cannot be overstated.

Look at this year. They’re like ‘are you going to bench Matt Olson at some point? Are you going sit this guy or are you worried you lost three straight to bad teams?’ He just stays the course and what happens in the Mets series? Matt Olson, because you kept grinding and sending him out there, he has three home runs in three days,” Shapiro said.

The Braves manager will join The Midday Show today as he gears up for a run that hopefully culminates in the World Series once again.