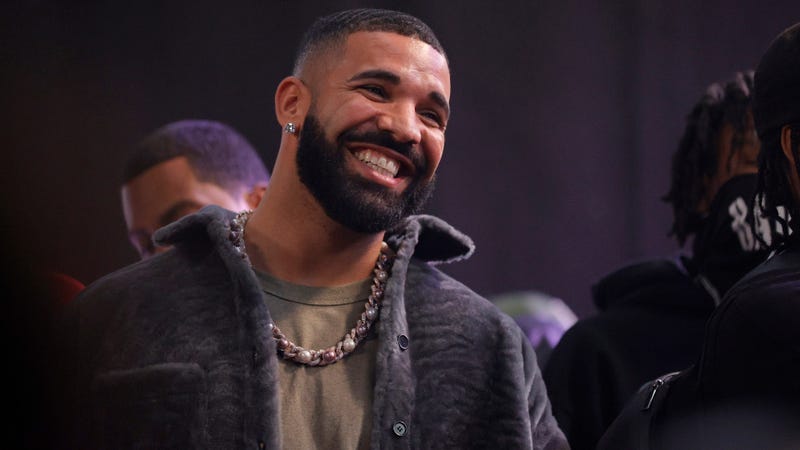 There’s certain moments in life when you pass someone in public and think “that was definitely (insert celebrity here.)” Sometimes, those encounters can happen without you even realizing it.

Drake was sitting courtside at the Oklahoma City Thunder game the other night as the camera caught an older couple sitting next to him that had no idea who he was.

Drake being Drake, the camera naturally panned to him during a timeout as he was shown on the big screen while his hit single “Way 2 Sexy” played in the background. As he was acknowledging the crowd, the man sitting next to him appeared to ask Drake if he was famous.

Drake immediately began to crack up as he went in to give the guy a pat on his arm. He then called for the camera operator to come in and give his new friend some time on the big screen. A little later, Drake took to his IG story to share a selfie with the couple he’s calling his “new parents.” 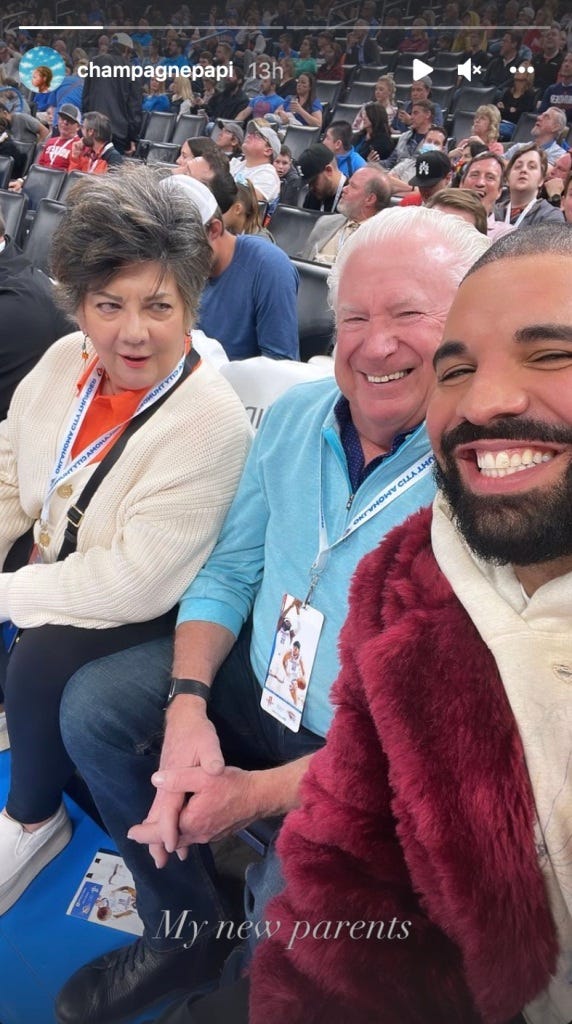 Of course, spotting Drake courtside or at any other sporting event isn’t really an uncommon thing anymore. The man loves sports and made it clear with numerous references on his latest album Certified Lover Boy.

We compiled a list of every single sports reference on CLB as Drake name drops everyone from Giannis Antetokounmpo, Rafael Nadal, Ayesha Curry, and of course, LeBron. 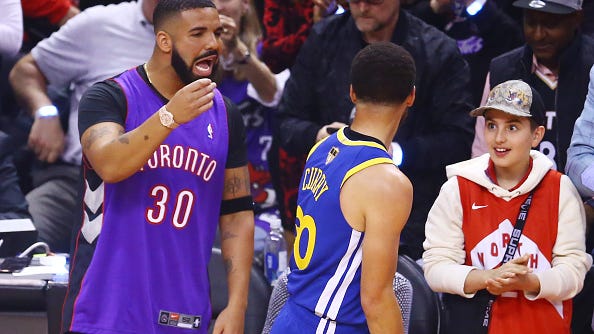