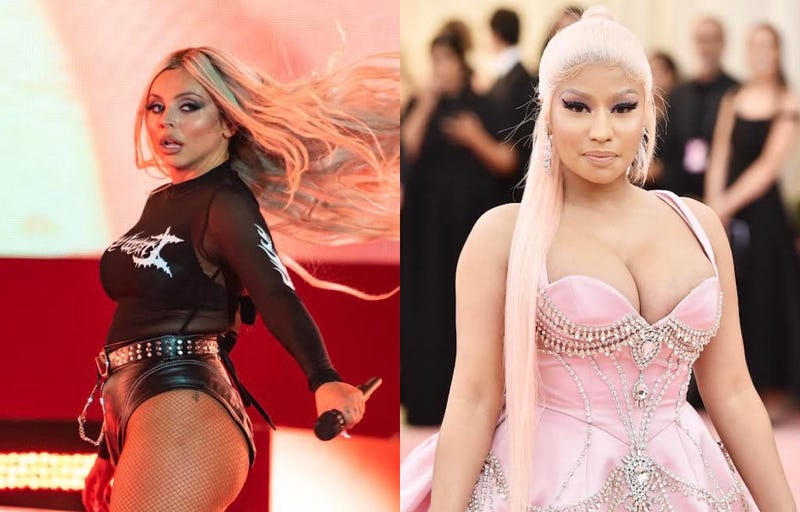 Earlier this year Jesy Nelson stepped away from Little Mix, but now the Popstar has returned with her own single, and it includes a feature from Nicki Minaj.

In the video, Nelson dances around a new neighborhood annoying her neighbors as she arrives on her tour bus blasting music. Minaj makes her appearance in the video towards the end, dropping her verse in the garage of Jesy’s new house.

This is not the first time Nelson and Nicki have joined forces. In 2018, Minaj worked with Little Mix for their track, “Woman Like Me.”

LISTEN on the Audacy App
<a href="https://www.audacy.com/newslett