The Atlanta Braves (46-33) are playing great baseball over the past month and a half and are now only 2.5 games behind the NY Mets (48-30) for first place in the NL East.

One of the biggest reasons for the Braves recent hot streak has been the insertion of rookie flame thrower Spencer Strider (4-2, 2.87 ERA) into the starting rotation by skipper Brian Snitker.

Strider had another great outing against the Cincinnati Reds Saturday, throwing 6 innings and only allowing one run on one hit.

Even more impressive for the young right hander may have been the 11 strikeouts he recorded by hurling a dominant fastball that topped 100 MPH several times on the afternoon.

But, if Strider is going to become an All-Star caliber starting pitcher for the Braves for many years to come, he will have to continue to develop his pitching arsenal with an effective changeup, slider, and curveball to keep hitters from timing up the gas.

“He has really worked hard to develop his changeup,” explained 92.9 the Game Braves Reporter Joe Patrick to Sam & Greg when discussing the work Strider has done to become a more complete pitcher.

However, Joe was honest when he told Sam & Greg that time will be the real test for Strider as batters get more tape and at-bats against the young power pitcher.

“It’s fair to say it’s up in the air at this point, and we don’t know for sure, and it’s definitely something he will have to deal with as he grows in this league,” said Patrick when commenting on the path Strider will go throw as he develops as a starter. 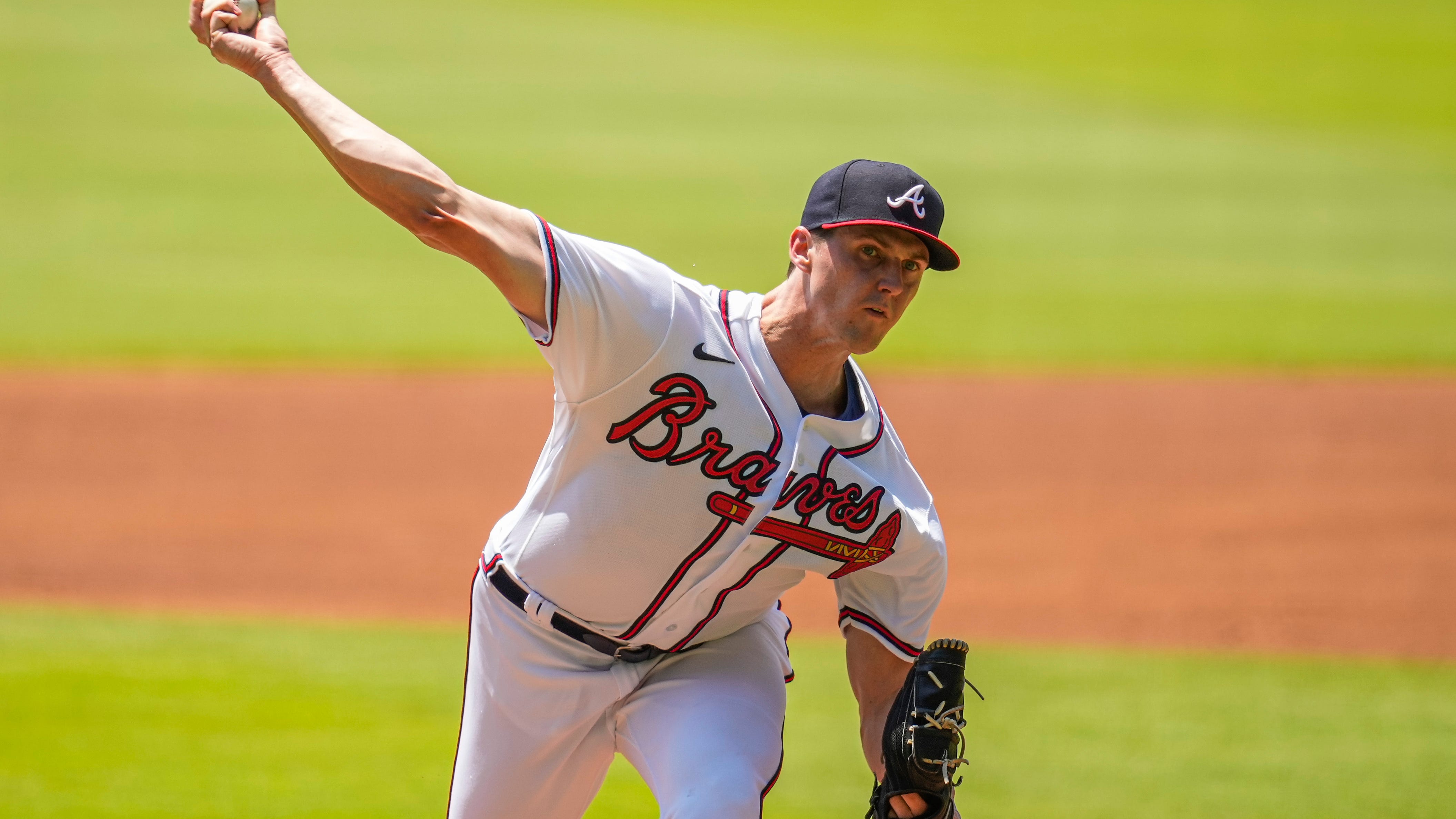 Will the Braves place innings limit on Kyle Wright?

To hear the entire conversation between Joe Patrick and Sam & Greg on the Weekends, download the link above.