Atlanta Falcons fullback Keith Smith joined Dukes & Bell to talk about the team’s 2-2 start and about why he doesn’t like to play Madden '23.

“If you’ve seen my Madden rating, you wouldn’t play Madden if you were me, so I don’t even mess with it,” Smith said. “I honestly don’t even know what it is this year. Our media people have a little chart of our roster ratings and I wanna say I was in like the 60s or something disrespectful.”

Smith told the guys he doesn’t know who comes up with the ratings for the game.

“We want to talk to them, but it’s all good man," said the Falcons fullback. "As long as I’m not a 68 in real life that’s all that matters.” 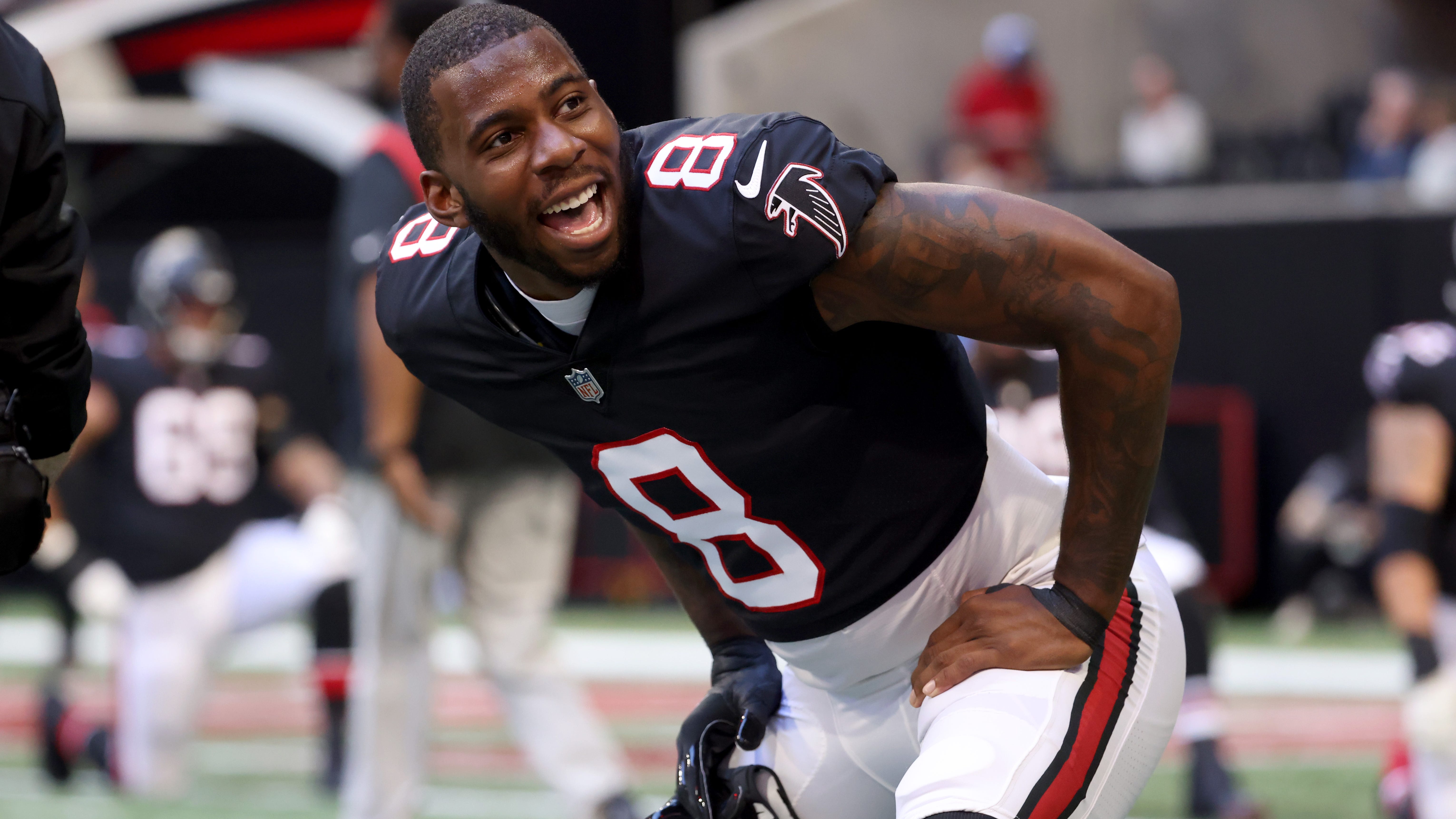