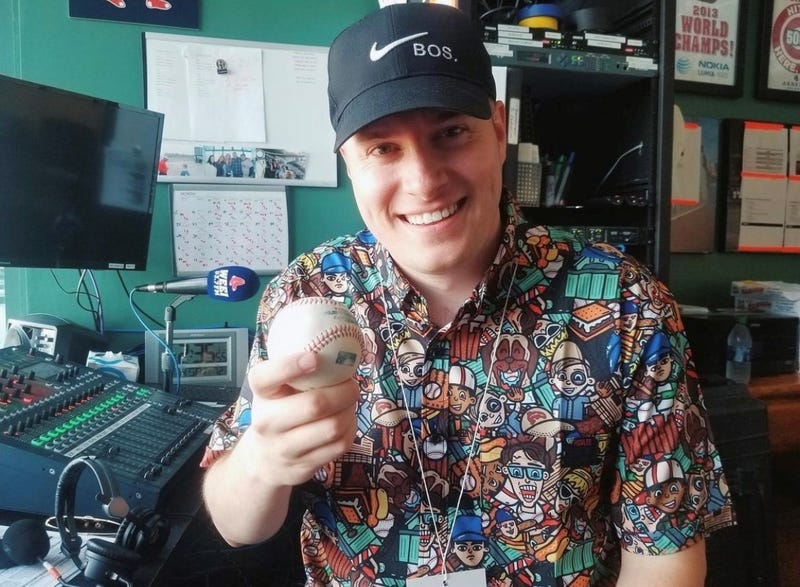 PHILADELPHIA, PA – September 20, 2021 – Audacy announced Steve Perrault as Senior Producer for Major League Baseball Content for its newly launched 2400Sports podcast studio. In this role, Perrault will oversee the creation and production of all MLB team podcasts and be a contributor to national podcasts co-produced in conjunction with MLB, following Audacy’s content partnership with the league.

Perrault will co-host a new Boston Red Sox podcast under 2400Sports, which will debut in 2022 and will also serve as an on-air contributor for WEEI (WEEI-FM), the flagship radio station of the Red Sox. This will be in addition to his current role as co-host of the Live BP Baseball Show on the station.

“As we continue expanding our new 2400Sports podcast studio and embark on our new expansive podcast partnership with Major League Baseball, we’re thrilled about adding Steve to our team to launch a new show centered around the Boston Red Sox,” said J.D. Crowley, Chief Digital Officer, Audacy. “This podcast, which will be intensely focused on fan engagement and fan-created content, will lend a unique perspective to everything Red Sox, and we believe Steve truly encompasses the dynamic of the show.”

“I’m beyond excited for this new opportunity with Audacy and 2400Sports,” said Perrault. “We have the potential to make this something really special, and I can’t wait to be a leading force with that. Baseball over everything. Let’s go.”

Perrault joins Audacy from Barstool Sports, where he served as co-host and producer of the company’s Red Sox-focused Section 10 Podcast for seven seasons. He served as a content producer for Bleacher Report since 2015 while contributing to the company’s new baseball brand “B/R Walk-Off” this year.