At what point is a hot start no longer just a hot start? How about when it’s more than a quarter of the way through the season and the Bruins keep beating other Stanley Cup contenders?

That’s right about where things are now. The Bruins are more than halfway through this three-week stretch from hell that was going to be “the real test.” Following Saturday’s 5-1 demolition of the defending Stanley Cup champion Avalanche, they’re now 4-1-0 during this test, having also beaten the Lightning (the team that’s won the East each of the last three years) twice and the Hurricanes (the team that beat Boston in the playoffs last year) once.

Skate Pod: Bruins cruise past Avs as they keep on rolling

Sure, Colorado was not at full strength Saturday night. Gabriel Landeskog and Valeri Nichushkin are key absences up front. Artturi Lehkonen, currently filling in for Landeskog on the top line, suffered an upper-body injury late in the first period Saturday and did not return.

But there is still a lot of Cup-winning talent on the Avs, as evidenced by the fact that they could roll out a starting five of Lehkonen, Nathan MacKinnon and Mikko Rantanen up front with Devon Toews and Cale Makar on defense.

The Bruins are arguably the only team in the NHL that can match that kind of five-man unit right now, and they did so by starting the Brad Marchand-Patrice Bergeron-Jake DeBrusk line and Hampus Lindholm-Charlie McAvoy D pair.

That would be a common matchup throughout the night, and it’s one the Bruins would win. During the 8:58 that the Bergeron line went head-to-head with MacKinnon and Makar, the Bruins out-attempted the Avs 12-11 and had a 62.6% expected goals share. For the game, MacKinnon, Rantanen, Makar and Toews all finished with Corsi-for percentages under 50%, expected goals shares under 40%, and negative 5-on-5 goal differentials. MacKinnon and Rantanen were a minus-2, Toews a minus-3.

This wasn’t just a matter of the Bruins beating up on Colorado’s depleted depth; they won the best-on-best matchups, too.

“I thought we controlled the play,” Bruins coach Jim Montgomery said of that matchup. “I thought Lindholm and McAvoy were excellent.”

The thing about this Bruins team, though, is that they go a lot deeper than just their first line and top D pair. David Pastrnak, for instance, wasn’t even in that starting five. All he did was score twice Saturday night and move up to fifth in the NHL in points in the process. The second line of Pastrnak, David Krejci and Pavel Zacha out-attempted the Avs 11-4 and had 80.1% of expected goals when they were on the ice.

Then there’s the third line, which now features Taylor Hall on it and which also scored a pair of goals Saturday night -- both from Trent Frederic. One came with Zacha in Hall’s place and one came with the whole trio of Frederic, Hall and Charlie Coyle together. When those three were on the ice together, the Bruins out-attempted the Avs 9-5 and had 82.1% of expected goals.

Freddy with the finish. 👌 pic.twitter.com/JQhpdrkQr5

“I just think we keep playing the right way and we’re getting rewarded for it,” Montgomery said. “You’re right, Colorado is very depleted, but still, that’s a championship team and they know how to win.”

All five Bruins goals showed just how in sync this team is right now. The go-to power-play setup from Marchand to Pastrnak on the first. Coyle’s puck protection and the give-and-go between McAvoy and Zacha to set up Frederic on the second. Krejci springing Pastrnak on a breakaway on the third. The tic-tac-toe line rush from Coyle to Hall to Frederic on the fourth. The Bergeron pull-up and Forbort point shot to create a rebound for DeBrusk on the fifth.

When the Avalanche briefly showed signs of life after cutting the lead to 3-1 in the third, the Bruins responded by slamming the door shut with two goals 10 seconds apart.

“I do think that we have a killer instinct in us that has grown throughout the year,” Montgomery said. “…This team, you can tell a lot of guys have won a lot in this league. They know how to win.”

With the top three lines all producing, Saturday showed just how deep the Bruins are as well. Few teams -- arguably none -- can match the Bruins in that department right now. Who else has a Marchand and Bergeron on one line, a Pastrnak and Krejci on another, and a Hall and Coyle on a third?

The Bruins are so deep that they were winning earlier this season even when they were far from full strength, particularly when both Marchand and McAvoy were out of the lineup. Now they are full strength, and it’s getting increasingly impossible to deny that this is simply a great team. They lead the NHL in team offense and team defense, and they rank in the top three on both the power play and penalty kill. Linus Ullmark leads all goalies in wins, save percentage and goals-against average.

“Their whole team is just a really complete team,” Makar said after the game, summing up the opponent’s perspective of the B’s. “Every single guy on that team plays their role to perfection.”

The Bruins probably aren’t going to win at an .870 clip all season. They would shatter the NHL points record if they did. But there’s no reason to think there’s any sort of crash back to earth coming either. The hot start wasn’t a fluke. It was an introduction to a deep, talented team that continues to look like the best in the league. 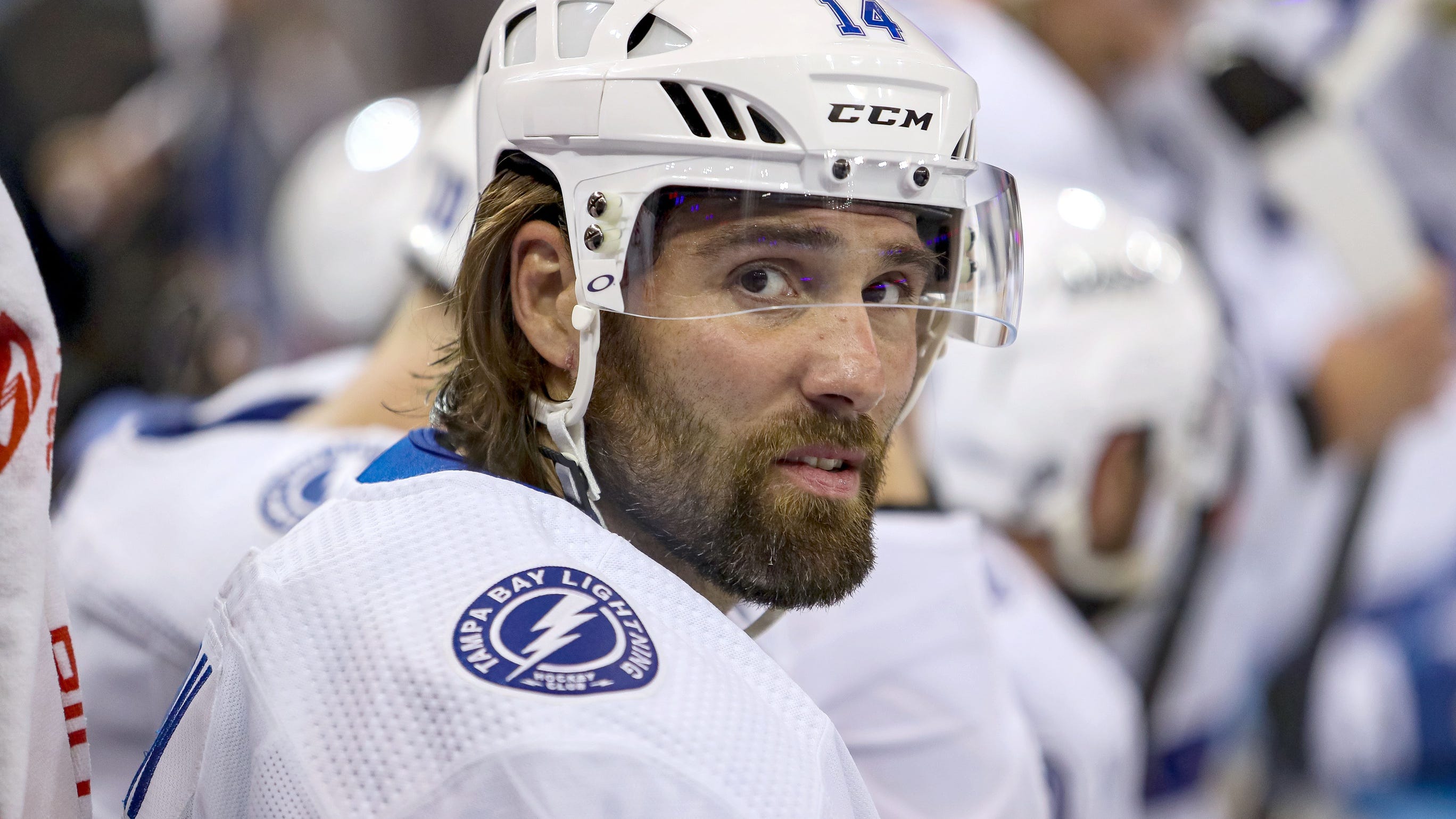