If you’re looking for Friday night’s Bruins-Sabres game (hey, you can watch the whole first period before Red Sox-Astros starts), don’t expect to find it on usual local broadcaster NESN. It’s not on new national channels ESPN or TNT either.

Nope, Friday night’s game is exclusively on streaming services ESPN+ and Hulu. You’ll need a subscription to one of the two to watch, or you’ll need to find a -- ahem -- less legal option.

For those who already have ESPN+ or Hulu -- or the bundle that includes both of those along with Disney+ -- this isn’t a problem.

For those who don’t, this is understandably frustrating. In addition to Friday night, the Bruins have three more games this season that are exclusively on ESPN+ and Hulu -- Nov. 26 (the Friday afternoon after Thanksgiving) against the Rangers, Jan. 20 against the Capitals, and April 19 against the Blues.

Four games out of 82 isn’t a ton in the grand scheme of things, but if you’re a die-hard fan, you don’t want to miss any games. And the Rangers, Capitals and Blues are fairly marquee matchups (and hey, even the Sabres are 3-0-0 so far).

So, why are the NHL and ESPN doing this? Shouldn’t the league and its new TV partner be trying to reach as many viewers as possible, not putting games behind a paywall?

It’s pretty simple: ESPN wants to drive up its streaming subscriptions. They made it a priority to have ways to do that when they negotiated their seven-year rights deal (which reportedly has them paying $400 million a year) with the NHL. The NHL knew that was going to be a part of any move that got them back on ESPN and back in front of that audience.

The biggest way they’re doing that is by taking over for what used to be NHL.TV, the league’s own streaming platform for out-of-market games. Now ESPN+, which costs $6.99 per month or $69.99 per year, is the streaming home for out-of-market games, airing over 1,000 of them this season -- basically everything that isn’t a national TV game -- and for less money than NHL.TV cost. The league also loves this because ESPN+ reaches a far bigger audience than NHL.TV ever could have.

If you’re a big NHL fan who watches more than just the Bruins, it’s honestly a really good value, especially if you’re also interested in any of the various other sports ESPN+ hosts. (It should be noted that it would be an even better value if local broadcasts weren’t blacked out.)

If you only care about the Bruins, well, guess what: You’re the target of these streaming-only games. This is how they’re trying to get you to subscribe. They know you’re not happy about it, but they’re betting that enough of you will cave to make the nasty emails and tweets worth their while.

Those of us who are soccer fans have already been through all this. ESPN, NBC (with Peacock) and CBS (with Paramount+) have all adopted strategies of putting key games from the various soccer leagues and tournaments they own the rights to exclusively on streaming.

We screamed and pounded our fists and insisted we wouldn’t give in to these transparent money grabs. And then, eventually, if you care enough about your team, you become a broken, defeated person, accept this splintered streaming reality, and pony up the money.

All of those companies have been able to leverage soccer fans (or flat-out take advantage of them, depending on your level of cynicism) in order to grow their streaming subscriptions and bring in more direct revenue.

ESPN sees a similar opportunity with NHL fans. It won’t be quite as extreme because the NHL had enough leverage to make sure a lot of games will still be on ESPN proper, and some on ABC as well. But having one of your favorite team’s games be streaming-only once every month or two is part of the deal, and a new reality that’s here for the next seven years and probably beyond that. 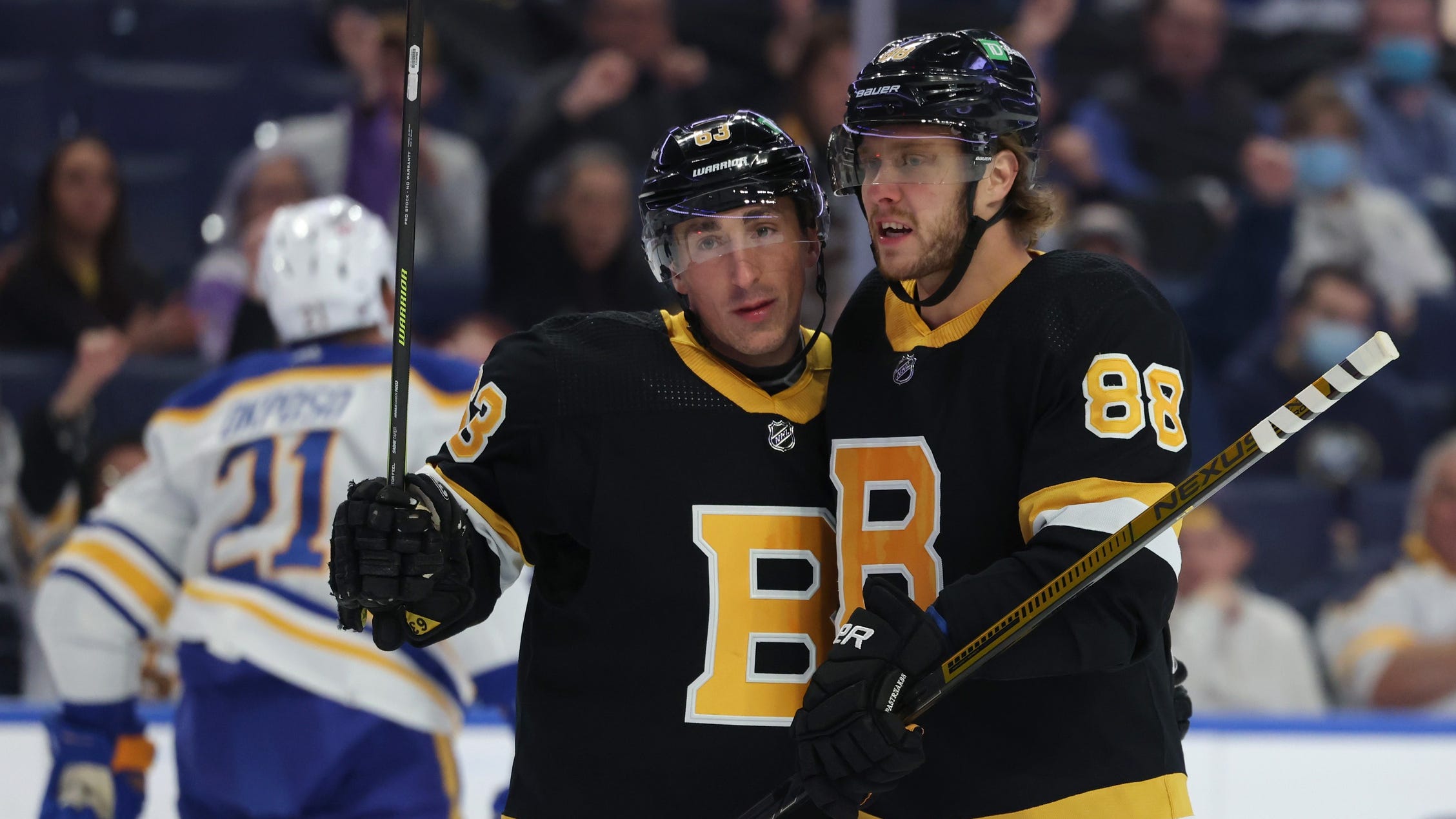