It's now official: The Bruins have re-signed Taylor Hall to a four-year deal with an average annual value of $6 million.

Timing-wise, this was the ideal plan for the Bruins all along. They were able to wait until after the Seattle Kraken expansion draft, thus freeing up a spot to protect another forward, while also not letting Hall get to the open market when free agency opens on July 28.

"The Bruins are excited that Taylor wanted to remain a Boston Bruin and we are thrilled to have signed him to a multi-year contract," said general manager Don Sweeney. "He is an impact player that brings speed, scoring, skill and two-way commitment to our lineup. He fit seamlessly into our locker room and will be an integral part of our organization's goal to compete for the Stanley Cup."

The Bruins acquired the 29-year-old Hall from the Buffalo Sabres at the trade deadline for Anders Bjork and a second-round pick, and the former Hart Trophy winner completely transformed the second line, and really the team as a whole.

In 16 regular-season games, Hall had eight goals and six assists and the Bruins outscored their opponents 15-1 at five-on-five when he was on the ice. The postseason results weren't as overwhelmingly positive, however, as Hall had three goals and two assists in 11 games and the Bruins held a 7-6 edge in goals with him on the ice. He had two points in six games in the second-round loss to the Islanders, and none in the final three games.

Still, the Bruins would have found themselves back in the same position of looking for a second-line left wing if they didn't re-sign Hall, and the chances of doing so for less than what they'll give Hall would be slim to none.

From the moment he arrived, Hall repeatedly made it clear he wanted to stay in Boston, and it's safe to say that he ultimately took less than what he likely would have gotten on the open market.

Hall at a $6 million AAV should still leave the Bruins enough money to address other needs, namely the left side of their defense and their bottom six up front. The four-year term is certainly very manageable as well, as it will lock up Hall through his age 33 season.

Taylor Hall, signed 4x$6M in BOS, is one of the top playmakers and scoring chance creators in hockey. His total inability to finish those chances in recent seasons (until he got to BOS, it's worth mentioning) took a toll on his overall results but this is a good deal. #NHLBruins pic.twitter.com/2YaXiODNW5

Hall also had instant chemistry with David Krejci, to whom all eyes will now turn. Krejci is also a pending unrestricted free agent, and there has been little news regarding his future.

While Krejci said after the season that he can't see himself playing for another NHL team, he also said he would like to return home to the Czech Republic to finish out his career at some point, although that didn't necessarily mean now.

Bruins general manager Don Sweeney said Thursday that Krejci has not yet given the Bruins "a firm indication" of his plans and that there's "no timeline" for a decision, but that the two sides have been in "regular communication" and that the team remains "hopeful that he'll come back."

The #NHLBruins have signed @hallsy09 to a four-year contract with a $6 million annual cap hit. 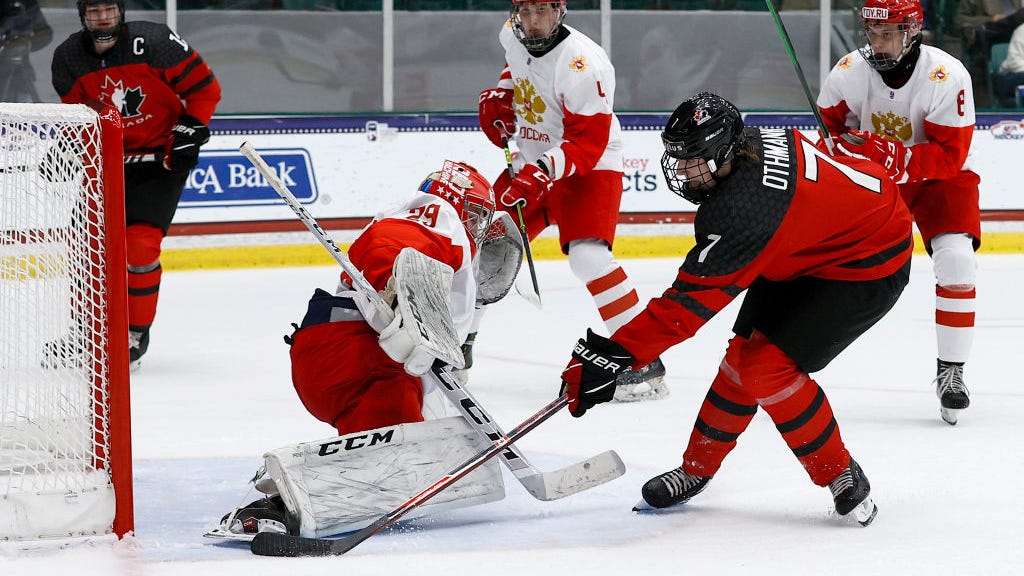