When your team is 4-8, an underdog hosting Monday Night Football, has only one home win this season, and “boasts” the league’s worst red-zone defense, no coach or coordinator is in any position to be trolling the other team in any capacity. Unless, of course, your opponent has one of the worst offenses in the league, and the man calling plays used to be in your position.

#AzCardinals DC Vance Joseph was asked about what he sees from the Patriots offense. Said the Patriots do a lot in the short game, screens, a conservative approach.

“It’s like a defensive guy is calling the offense,” he said with a smile.

Speaking with the media Thursday, Arizona Cardinals defensive coordinator Vance Joseph said of the Patriots offense, with plays called by Matt Patricia, “It’s like a defensive guy is calling offense.” Joseph did add a laugh, providing some emotional context to the delivery of the line that could be a headline (or is) and end up as bulletin board material. He then went on to add, “It’s how a defensive guy would call offensive plays, right? Let’s not turn the ball over, let’s get four yards a play and try to burn clock. That’s what they’re doing. That’s what he’s going to do on Monday night.”

He’s not wrong. Not wrong at all. In fact, he’s even calling out the plays like Shaq Leonard or CJ Mosley. Ouch!

Joseph, who can’t be having the time of his life, coordinates a unit that is atrocious in red zone defense. It’s been ripped plentifully this season, just like Patricia’s offense, so it’s not as if he’s in a position to talk much. Fact is his analysis of Patricia’s play-calling is rather accurate, an offense that went from top three in the league early on in average depth of target to now being one of the most conservative offenses in the NFL (apologies for triggering memories of all those passes behind the line of scrimmage vs Buffalo). In wanting to become turnover averse, the offense has stalled out, with Patricia predominantly the scapegoat. Injuries haven’t helped, and truth be told the play-calling leaves a lot to be desired. Almost like…well, Vance Joseph told you already. Suffice to say the Pats offense lacks creativity. And scoring. Especially in the red zone.

Wherever the brutal honesty came from it’s equally refreshing and jarring to see a fellow coordinator so candid as opposed to lavishing excessive praise on Patricia or the Patriots offense. Nope, he just called it like he saw after watching film on it. If only Patricia’s head coach did the same.

Maybe after Monday Patricia will be saying that Joseph “calls defensive plays like a guy who wants the opposing offense to score”? That would be rich. We’ll see which coordinator has the last laugh when the Patriots take on the Cardinals Monday night, 8:15 p.m. on ESPN. 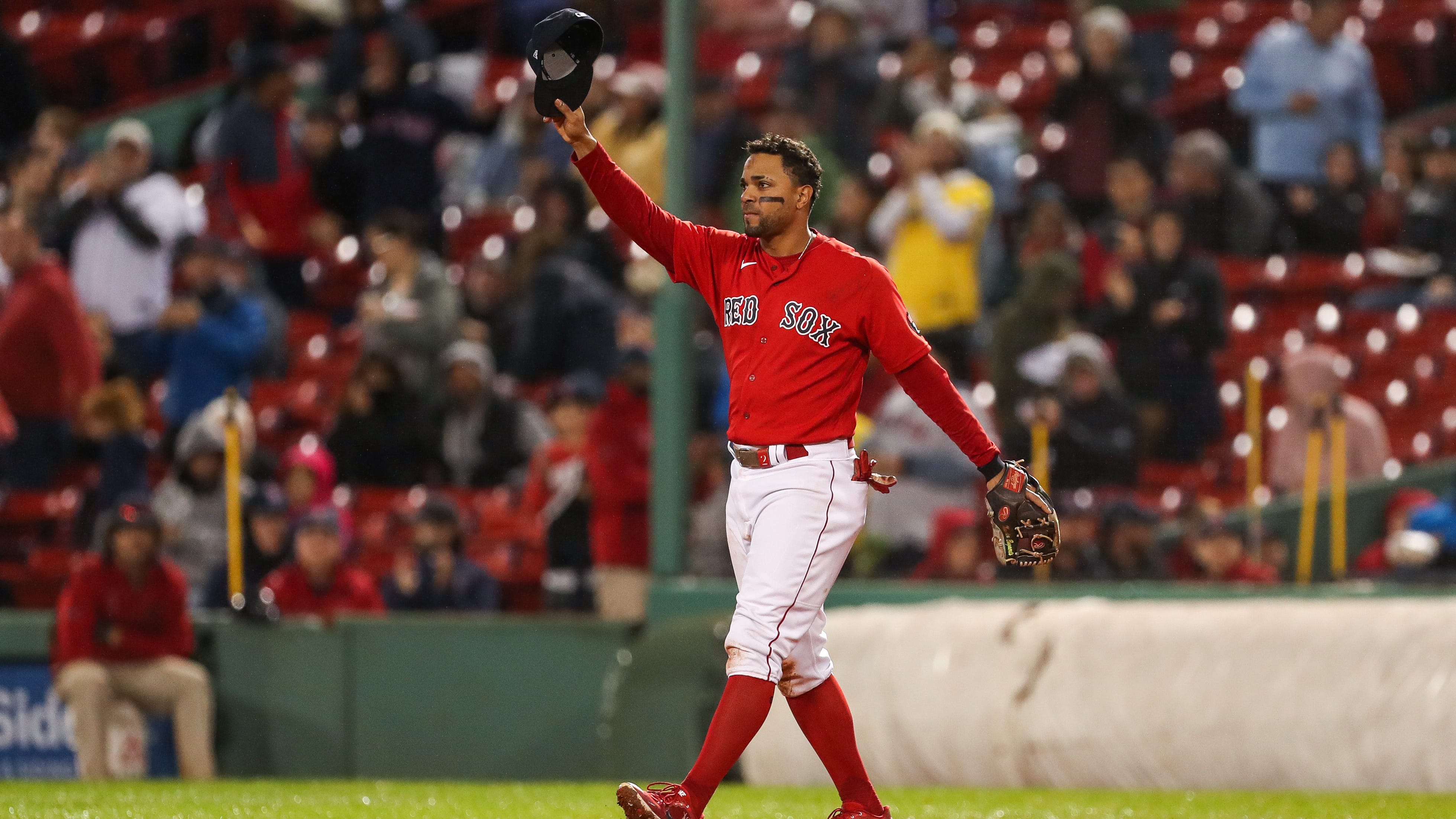 Red Sox, Patriots show you how to lose a city in one year
Featured Image Photo Credit: USA TODAY Sports