A quarter of the way through the 2022-23 NBA season, one thing has become clear: there’s the Celtics, there’s the Bucks, and then there’s everybody else.

That’s right, after more than a decade of Western Conference heavyweights, the pendulum of power in the league has swung back towards the Atlantic and it’s not even close.

Jayson Tatum put on a clinic in Wednesday night’s royal rumble against the Heat (the Prince and Princess of Wales sat courtside during the visit to Boston), tallying 49 points and grabbing 11 rebounds in a 134-121 victory.

Boston’s 18-4 record is the best in the league, but puts them just two games in front of Milwaukee, a team that looks like a mirror image of the Celtics in many ways.

Giannis Antetokounmpo is making an early case in a three-man race for MVP, averaging about 31 points per game. That puts him in lockstep with Tatum. Both teams have been formidable at home, each having collected 11 wins on their own courts so far. They’re both led by defensively swaggy, veteran point guards in Jrue Holiday and Marcus Smart.

But what should scare the rest of the league is how each team has been making do without some of their best talent, 20-plus games into the season. Bucks star Khris Middleton could make his season debut this Friday, according to The Athletic’s Shams Charania. Middleton has been rehabbing a wrist injury that took him out of the playoffs last season. Meanwhile, in Boston, defensive powerhouse Robert Williams III was spotted scrimmaging with his teammates at practice this week as he comes off surgery and rehab on a meniscus injury. Celtics color commentator Brian Scalabrine told WEEI’s “Merloni, Fauria, and Mego” the Celtics were likely to get him back on the floor around Christmas.

That injection of talent will likely boost both teams even further beyond the competition as the season gets into late winter doldrums.

That’s not to say there’s no other challengers in the conference. The Cavaliers are one of the only teams to hand Boston a loss and sits just four games behind the leader. The 76ers can’t be discounted with Joel Embiid and James Harden in the lineup. And there’s always the Nets…who could overcome their Netiness and take advantage of their own superstardom.

Out West it’s a bit messier. The Suns match the Celtics in a five-game winning streak and hold onto first place, but the parity in the standings is razor thin, with teams 1-5 separated by just three games. The reigning champion Warriors have stumbled out of the gate and sit in ninth place as of Wednesday night.

It’s too early to say whether the sun is already setting on the West dominating the league, but for now, it’s shining on the stars in Boston and Milwaukee. 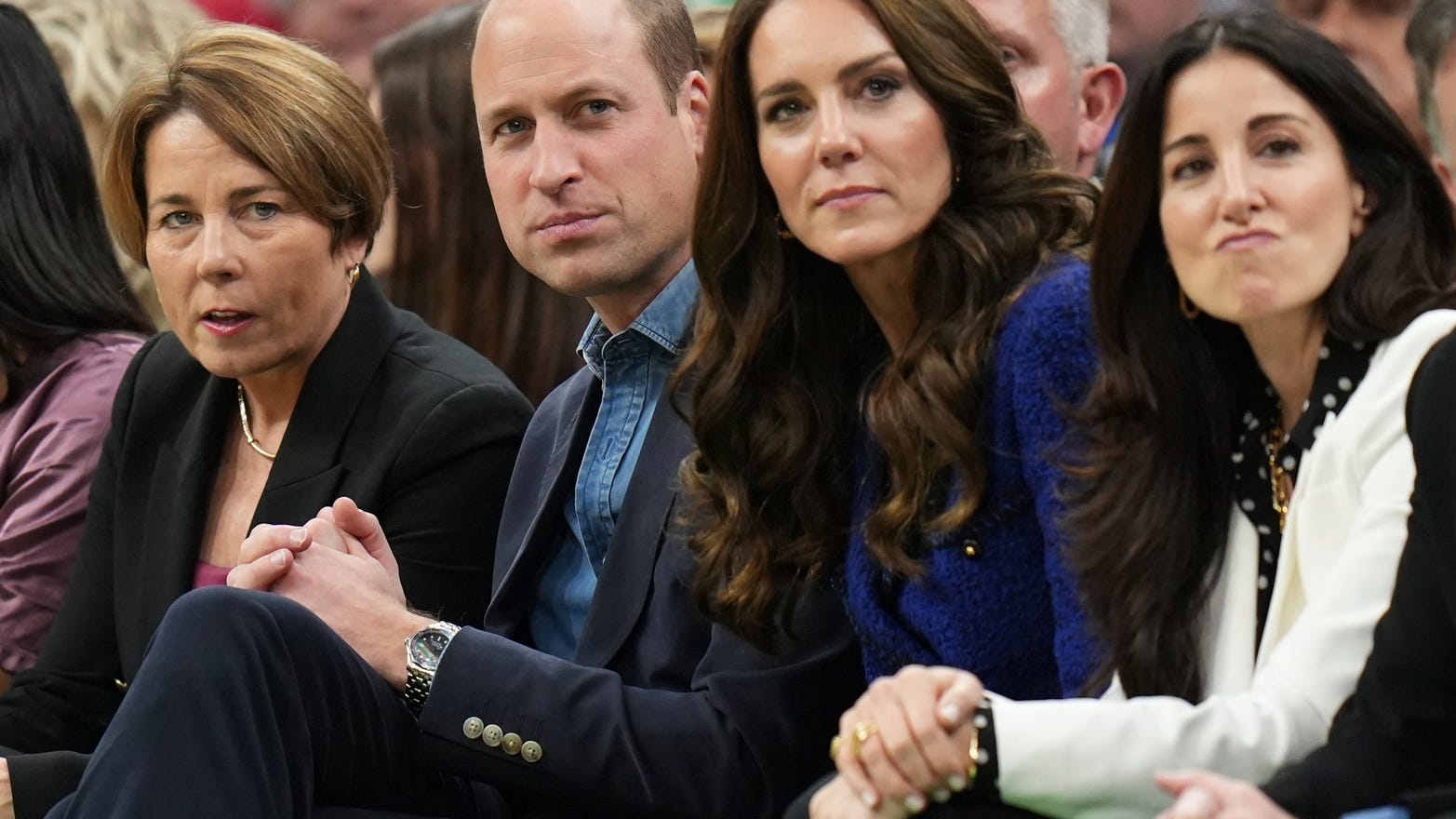