A loss is never a good thing, but when the Celtics have 20 turnovers and an off night performance from Jayson Tatum and the game goes to overtime, it tells you how good this Celtics team is, even when they’re not playing their best.

Jayson Tatum was 5-for-18 from the field and 0-for-7 from three and finished the game with a season-low of 14 points along with 12 rebounds and 3 assists. There were definitely some questionable shots from Tatum throughout the game, but we’ve seen this season that he can make plenty of tough shots as he’s put together an MVP-caliber campaign.

Jaylen Brown, on the other hand, stepped up and had a season-high 37 points and finished one rebound shy of tying his career high of 15 rebounds in a game. When it came down to the end of the game, it was Brown who hit the shots that mattered the most, including the three-point bank shot over Jimmy Butler to force overtime.

Miami played better team basketball with four of the starting five players scoring 20 or more points (Jimmy Butler, Tyler Herro, Kyle Lowry, Bam Adebayo), compared to Boston only having one player on their roster score more than 20 (Jaylen Brown). Miami also had 12 offensive rebounds compared to Boston’s seven, and 21 points off of rebounds.

Butler, when healthy, is one of the best players in the league and he displayed that with a stat line of 25 points, 15 rebounds and three assists, but his defense was one of the biggest factors for Boston’s 20 turnovers. The Celtics average 13.8 turnovers per game this season, which ranks 23rd in the league.

You can’t expect to win a game with Jayson Tatum scoring 14 points and the team committing 20 turnovers. Especially against a defense like Miami’s. 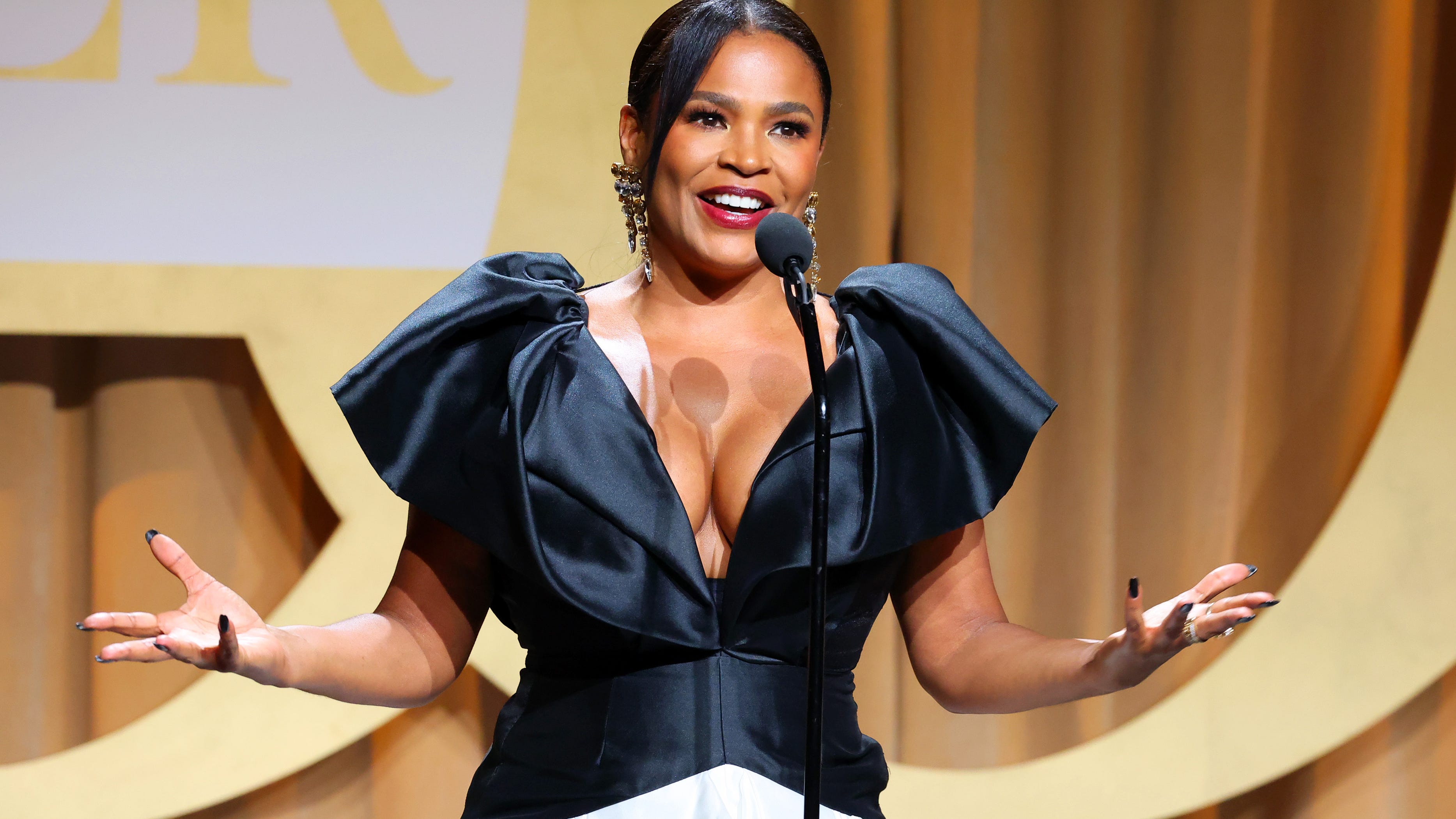