The Bruins will be even more shorthanded than initially anticipated when they host the Tampa Bay Lightning Saturday night.

The team announced as pregame warmups began that Charlie McAvoy was out with a non-COVID illness. McAvoy missed morning skate earlier in the day, but was considered a game-time decision.

That leaves the Bruins without by far their biggest minutes-eater when they take on the two-time defending Stanley Cup champions. McAvoy is averaging 24:09 in ice this season, more than four minutes per game more than any other Bruin. His 14 points (3 goals, 11 assists) rank fourth on the team.

The Bruins will also be without Jakub Zboril on the back end, as he suffered a lower-body injury Thursday. Up front, the Bruins are still without Brad Marchand, who will be serving the final game of his three-game suspension for slew-footing.

The only good news in any of this is that the Bruins finally got clearance to make call-ups from Providence after the P-Bruins had been locked down all week due to a COVID-19 outbreak. They proceeded to do so, calling up defenseman Jack Ahcan and forward Oskar Steen.

With McAvoy and Zboril both out, Ahcan will go right into the lineup along with Connor Clifton, who had been a healthy scratch for the last couple weeks. Ahcan is expected to pair with Derek Forbort on Boston’s third pairing, while Clifton will be on the second with Mike Reilly.

Matt Grzelcyk and Brandon Carlo slot in as the Bruins’ top defense pairing, while Reilly is expected to take over McAvoy’s spot as the quarterback on the top power-play unit.

After Saturday, the Bruins don't play again until Wednesday, when they begin a three-game road trip through western Canada. Given that McAvoy was already a game-time decision, you would expect he'll be ready to go come Wednesday. 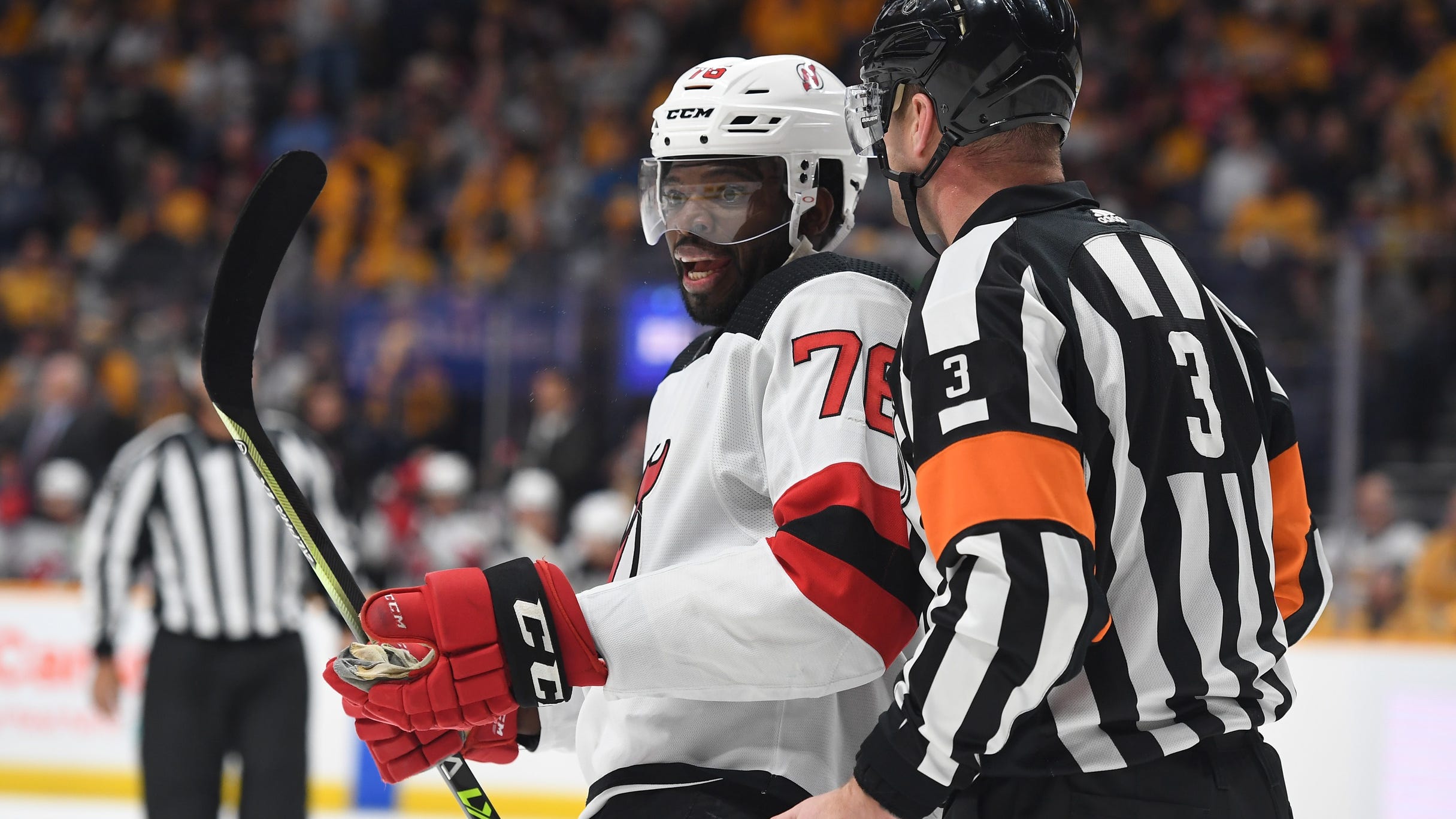 NHL inconsistency on slew-foots continues as P.K. Subban gets away with another one