According to Shams Charania, the Nets’ counter to the Celtics’ initial offer for Kevin Durant was to ask for Jaylen Brown, Marcus Smart, multiple draft picks and “potentially one more rotational player.”

That already seemed like too much, which is probably why Brad Stevens didn’t accept it. Chris Broussard, however, thinks the Nets should be demanding even more from the Celtics.

On FS1’s First Things First on Thursday, Broussard argued that the Nets should just hang onto Durant unless they get completely blown away by an offer.

Where in the world is Kevin Durant going?

"We see teams dropping out every day! Phoenix is out. Miami is out. Toronto is out. What's the deal to be made? The likeliest scenario is that KD starts the season in Brooklyn." — @Chris_Broussard pic.twitter.com/EiFlPAuL7r

Obviously, that deal would never happen. If the Celtics are already hesitant about including Smart in addition to Brown, in what universe would they include Smart and then also add their 24-year-old starting center who’s one of the best defensive players in the league?

Broussard has to know that’s not even a remotely realistic package, so what he’s really arguing is that the Nets just hang onto Durant no matter what. That might be a decent plan if Durant is ultimately OK with continuing to play for them, but if Durant’s trade request turns into a trade demand and he starts holding out or something, then the Nets won’t have the luxury of waiting for a dream package.

At some point, even if it’s not this summer, the Nets are going to have to take the best offer they can get if Durant really wants out. And it’s not going to be what Broussard is suggesting. 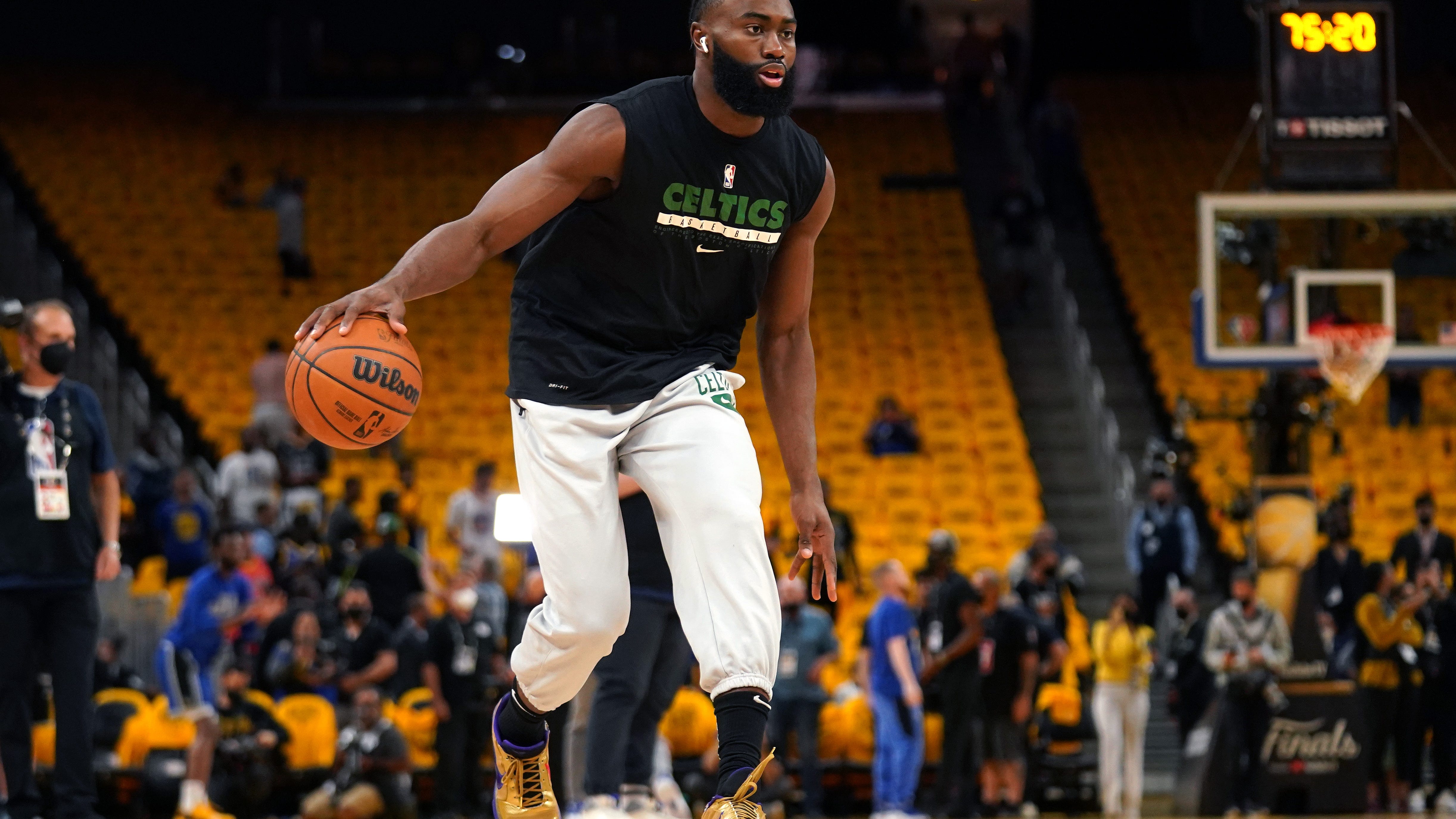