Jeff Goodman has known Kevin Durant since the Brooklyn Nets superstar was 14 years old. He believes Durant is still “arguably the best” player in the world at 33 years old (turning 34 in September). And yet, Goodman isn’t totally sold on the idea of the Celtics trading for KD.

The Stadium analyst joined Merloni, Fauria & Mego on Tuesday and explained why.

Asked to elaborate, Goodman did.

“Yeah, he’s just not the same person,” Goodman said of Durant. “I know you’re gonna change over the course -- you’re not gonna be that kid I talked to at 14, obviously. But I miss the kid that when he signed an extension for Oklahoma City, he just like tweeted it out and said, ‘I’m gonna be here,’ and that was it. … That was him at that point. Now, Keyboard Kevin going at people on Twitter … I just don’t know.

“I would be worried about having Kevin Durant here with some of the questionable decisions he’s made over the last couple years. Then you throw in the health, the age, all of it, and again, I go back to it. I can’t believe I would turn down a trade for Kevin Durant if it were me, involving Jaylen Brown, Derrick White and a first. Like, I can’t believe I’m even thinking about turning down that trade.”

Goodman added that he believes Durant changed when he went to Golden State in 2016 to create a Warriors superteam and became vilified for the first time in his life. The “questionable decisions” referenced by Goodman include leaving the Warriors to team up with Kyrie Irving in Brooklyn, and now pulling the plug on that experiment and requesting a trade.

Despite his concerns about the influence Durant might have on Tatum, Goodman said he still loves the fact that Brad Stevens is at least exploring the possibility of getting KD, and that he could probably talk himself into such a deal working out if it were to happen.

“I love it. I mean, Brad is so smart. I didn’t think he’d be quite this good in this role,” Goodman said. “Again, time will still tell. … I think Brad’s willingness to understand that you don’t just sit on your laurels, you look at everything. Things change from year to year. Just because you’re bringing back everything and you’re adding a couple pieces doesn’t mean you’re gonna get back and have another opportunity to win the NBA Finals.

“You’re always looking to make yourself better, and Brad understands you still have a chance to get the best player in the world, arguably the best, one of the top three or whatever you want to call him. How do you not look hard at that for a player in Jaylen Brown that I still believe is and probably will be a fringe All-Star for his career? Because he’s limited in what he can do off the bounce in the halfcourt. He just is.” 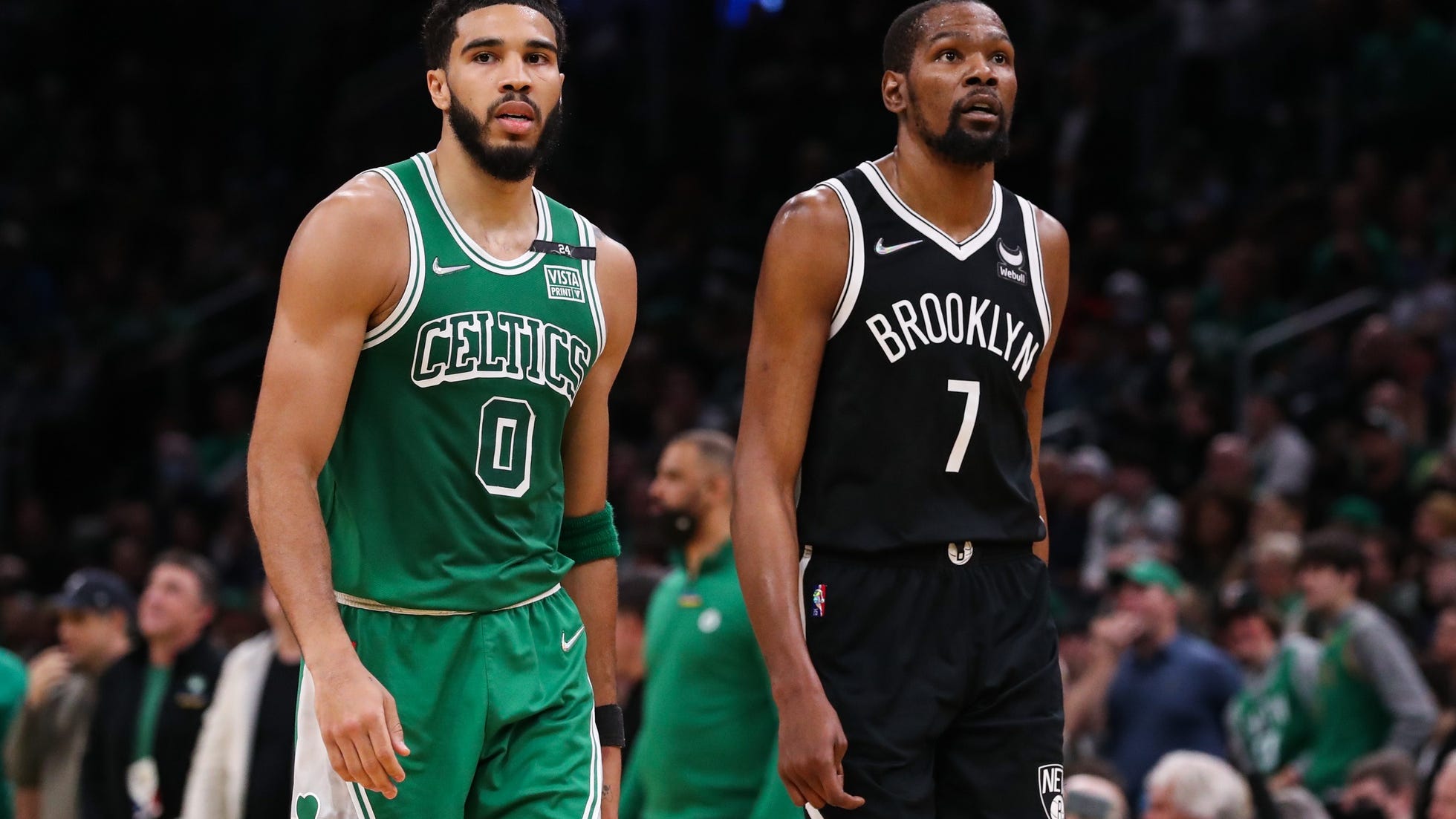