Bruce Cassidy’s best-laid plans for his lines lasted all of two games. The Bruins’ coach will need to shake things up already for Friday night’s game in Buffalo due to an injury.

Nick Foligno left Wednesday’s loss to the Flyers in the second period with an upper-body injury and did not return. Cassidy told reporters on Friday that Foligno will miss at least one game and is considered “day-to-day.” He will be re-evaluated when the team returns to Boston.

Craig Smith also missed Thursday’s practice, but Cassidy called that a “maintenance day” and said Smith should be good to go for Friday.

Right wing, where Foligno had been playing on the third line, is probably the thinnest of the three forward positions for the Bruins, so Cassidy might have to get creative.

If Thursday’s practice lines are any indication, it looks like Cassidy’s choice move could be moving fourth-line center Tomas Nosek up to the third line and over to right wing. Nosek is a natural center but can play all three forward positions. He played on Vegas’ third line a bit last season and did pretty well in that role.

That would leave Trent Frederic to move from left wing to center on the fourth line, with Anton Blidh moving from extra forward to fourth-line left wing.

According to The Athletic’s Fluto Shinzawa, Karson Kuhlman skated in Smith’s spot on the second line in Thursday’s practice and Connor Clifton actually moved up to fourth-line right wing. If Smith is in the lineup Friday, we would expect those two to move back to their natural spots -- Kuhlman on the fourth line, Clifton on defense. Kuhlman could also be a third-line option, with Nosek dropping back to the fourth line. Those two could even be swapped during the game.

The Bruins could also call someone up, but may decide not to for one road game if they’re comfortable with the players they already have with the team.

Everyone’s mind would first go to Jack Studnicka, especially since Foligno is a top-nine player and Studnicka would bring more skill than moving up a fourth-liner. But the Bruins prefer to keep Studnicka at center as much as possible this season and not move him to the wing already. The B’s also have veteran Chris Wagner in Providence. One of them could become more of an option if Foligno’s injury ends up being a little longer-term.

If there isn’t a call-up, this is what the Bruins’ lineup could look like Friday night, with Linus Ullmark making his first regular-season start for Boston in goal: 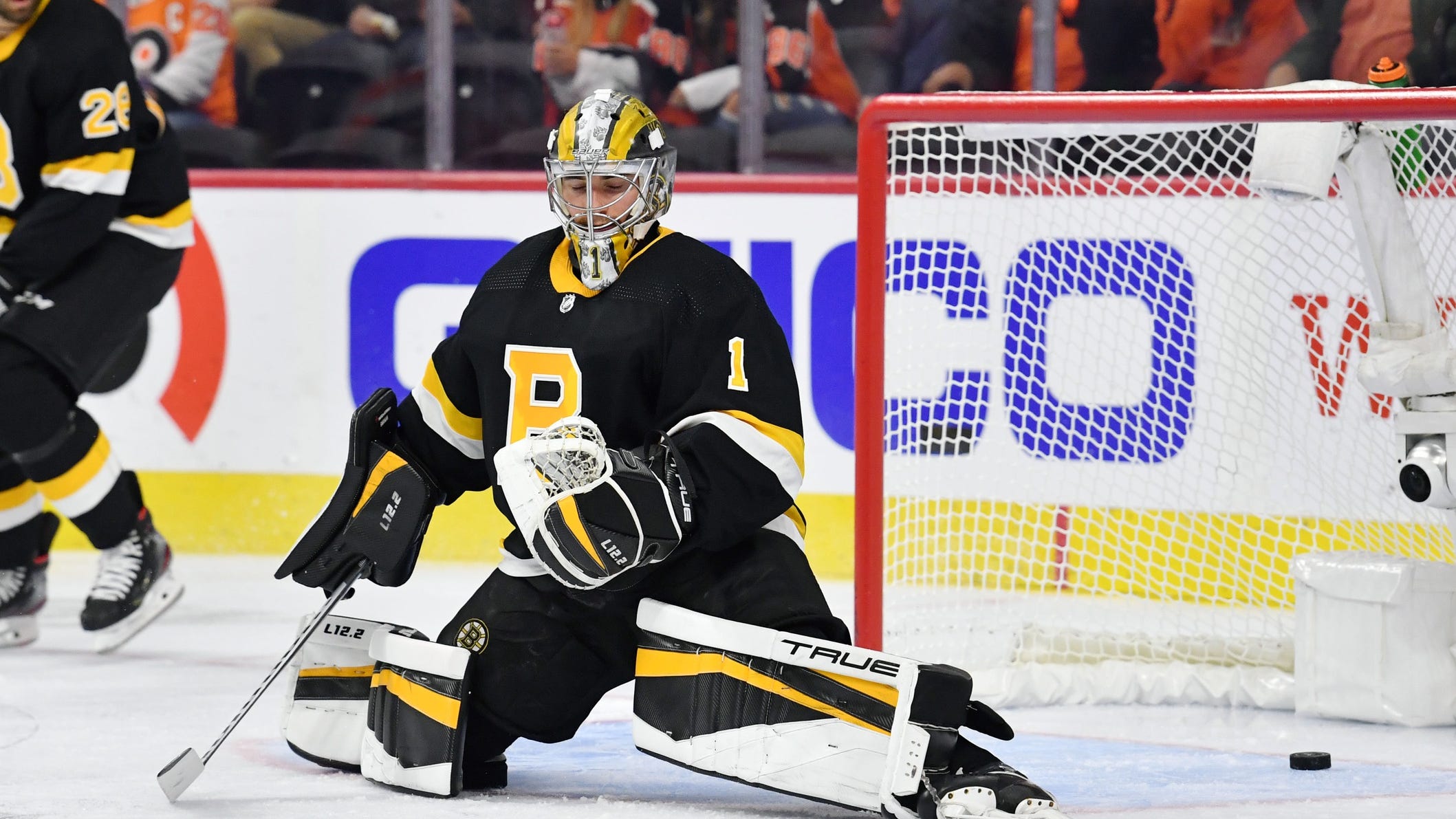