Things have happened fast for the Boston Celtics. From a drama-filled offseason, to losing their head coach just five days before training camp was set to open, to now possessing the NBA’s top record at 18-4.

Coming off one of their most impressive wins of the season on Monday night over the Charlotte Hornets, a game in which the Celtics scored a season-high 140 points, interim coach Joe Mazzulla was asked about all the great vibes surrounding the team given all the uncertainty that loomed over the team just two months ago.

“I don’t have great vibes after a big win like this,” Mazzulla said. “At the end of the day, it’s one game. We have sixty-something games left… we have to have a healthy approach to perfection in the sense that you can feel good, but it’s not good enough.”

It is a solid approach. Having come up short in the NBA Finals a season ago, the entire Celtics organization seems determined to get back to that stage, and this time finish the job.

Following Wednesday night’s win over the Miami Heat, Jayson Tatum gave us a little more perspective on how Mazzulla addresses the team given their success to start the season. Tatum says Mazzulla starts every film session with a unique metaphor about a sandcastle being washed away in the tide.

“Every time we come to film, he shows this video or picture of a sandcastle, and the metaphor of you can build the best sandcastle on vacation, and when the tide comes up, it’s going to wash it away,” Tatum said. “Basically, today was a good game, we won, but when we go into film tomorrow or Friday, we gotta build another sandcastle”.

Tatum went on to say though it may be a little cheesy, the team has bought into the metaphor, and credited Mazzulla for not letting the team get complacent and to keep in mind what the ultimate goal is, especially coming off the Finals loss.

The one exception to the sandcastle metaphor appears to be last year’s NBA Finals, as the entire Celtics organization has continued to use that as fuel and motivation.

For the Celtics, it seems the team knows they are capable of winning the NBA Finals, and will not be satisfied until they get it done. 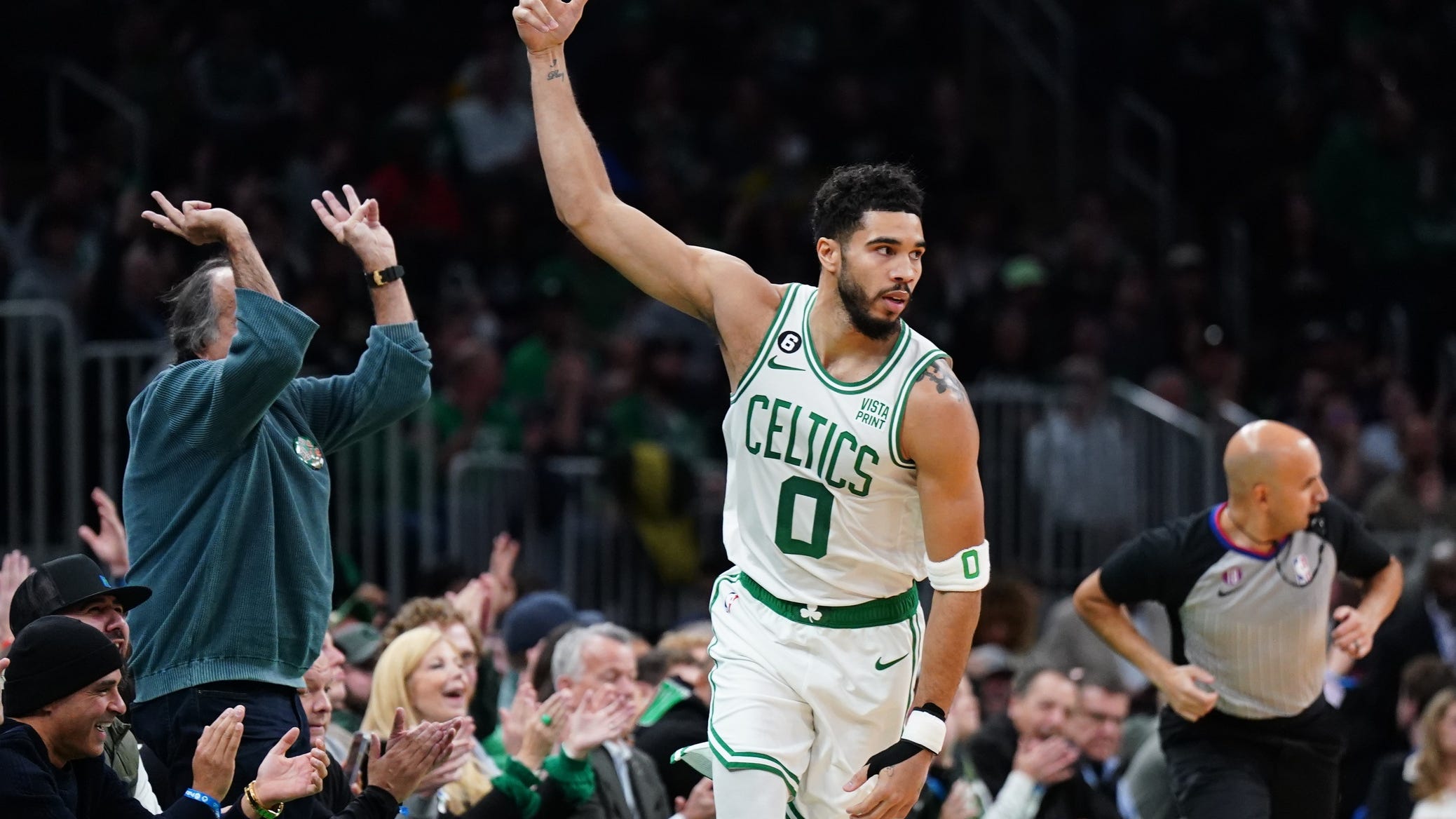