By Scott McLaughlin and Merloni and Fauria

The Patriots and Buccaneers both still have a game to play before we officially get to Brady Return Week, but plenty of talk and reports were already swirling this past week.

That included Alex Guerrero, Tom Brady’s longtime personal trainer, telling the Boston Herald that he believes one of the issues that eventually led to Brady moving on was that Bill Belichick never changed the way he treated Brady as Brady got older.

“I think in time, with Tom, as Tom got into his late 30s or early 40s, I think Bill was still trying to treat him like that 20-year-old kid that he drafted,” Guerrero said. “…I think that was such a Bill thing. He never evolved. So you can’t treat someone who’s in his 40s like they’re 20. It doesn’t work.”

Belichick elected not to respond when asked about Guerrero’s comments on Friday, but now one of his top assistants from the mid-2010s is stepping up to defend the Patriots coach.

Appearing on Merloni & Fauria on Friday, Mike Lombardi, who was an assistant to the coaching staff in 2014 and 2015, refuted the idea that Belichick didn’t adapt.

“I didn’t understand what Alex was talking about,” Lombardi said, “because we spent a lot of time bringing people in to talk about how to deal with millennials and how to bridge the generational gap with Tom as he was getting older to some of the younger players on the team. How do we bridge that gap? I know Coach Belichick spent a lot of time in the 2015 offseason on that.

“So I’m not sure what Alex is talking about. I mean, Alex was allowed to come in the building and work his craft and build his business up in that building, when a lot of people were not really of the ilk to believe that what he was doing was in compliance with what the training staff was doing. So I don’t understand why people talk like they do, because sometimes they don’t make sense to me. They have very short memories about what actually happened.”

Belichick and the Patriots host the Saints on Sunday at 1 p.m., while Brady and the Buccaneers are in Los Angeles to face the Rams at 4:25. The two then meet next Sunday night at Gillette Stadium, and there is sure to be plenty more to talk about between now and then. 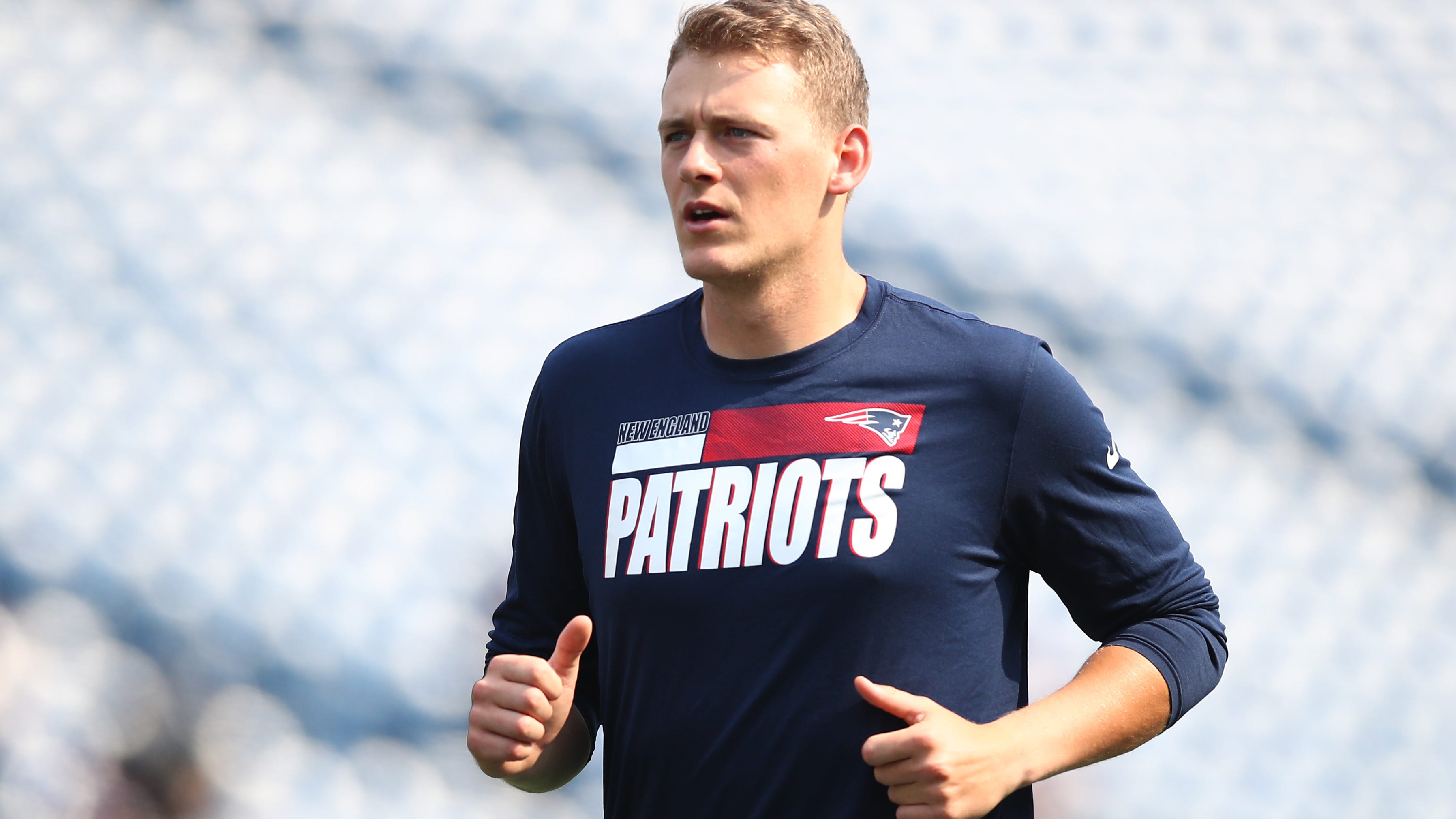 Patriots vs. Saints: 3 keys to the game, fun facts, prediction