On Thursday, Marcus Foligno met with the Minnesota media and was asked if he had tried to recruit older brother Nick to the Wild this offseason. Marcus said he had, but lightheartedly added that a phone call from Bruins captain Patrice Bergeron apparently carried more weight with Nick than playing with his brother.

On Friday, Nick Foligno met with the Boston media and was asked if he had any response. After laughing for several seconds -- he said he hadn’t heard what Marcus said before then -- Foligno weighed in.

“Well, Bergy has a few more accolades up on the wall,” he joked. “Sorry Marcus. One day you’ll get there. Poor kid. What a jerk for saying that.

“No, it was hard. Like I said, it was a tough decision. Obviously I’ve always made it known that I want to play with my brother, but just the fit here and the timing with what their team’s going through and where this team’s trying to get to, it just lined up a little better with me. So I’m happy to be here. I’ll have to make a phone call to Marcus after this.”

Foligno is referring to the fact that he’s 33 years old, entering his 15th NHL season, and chasing his first Stanley Cup. He has not shied away from saying he believes the Bruins are in position to compete for that ultimate prize.

Without directly saying it, the obvious insinuation is that Foligno believes the Wild are further away, a notion reinforced by that team’s losses of Ryan Suter, Carson Soucy and Nick Bonino this summer.

The Foligno brothers may still play on the same team one day, but for now they’ll have to settle for taking shots at each other from about 1,300 miles away. 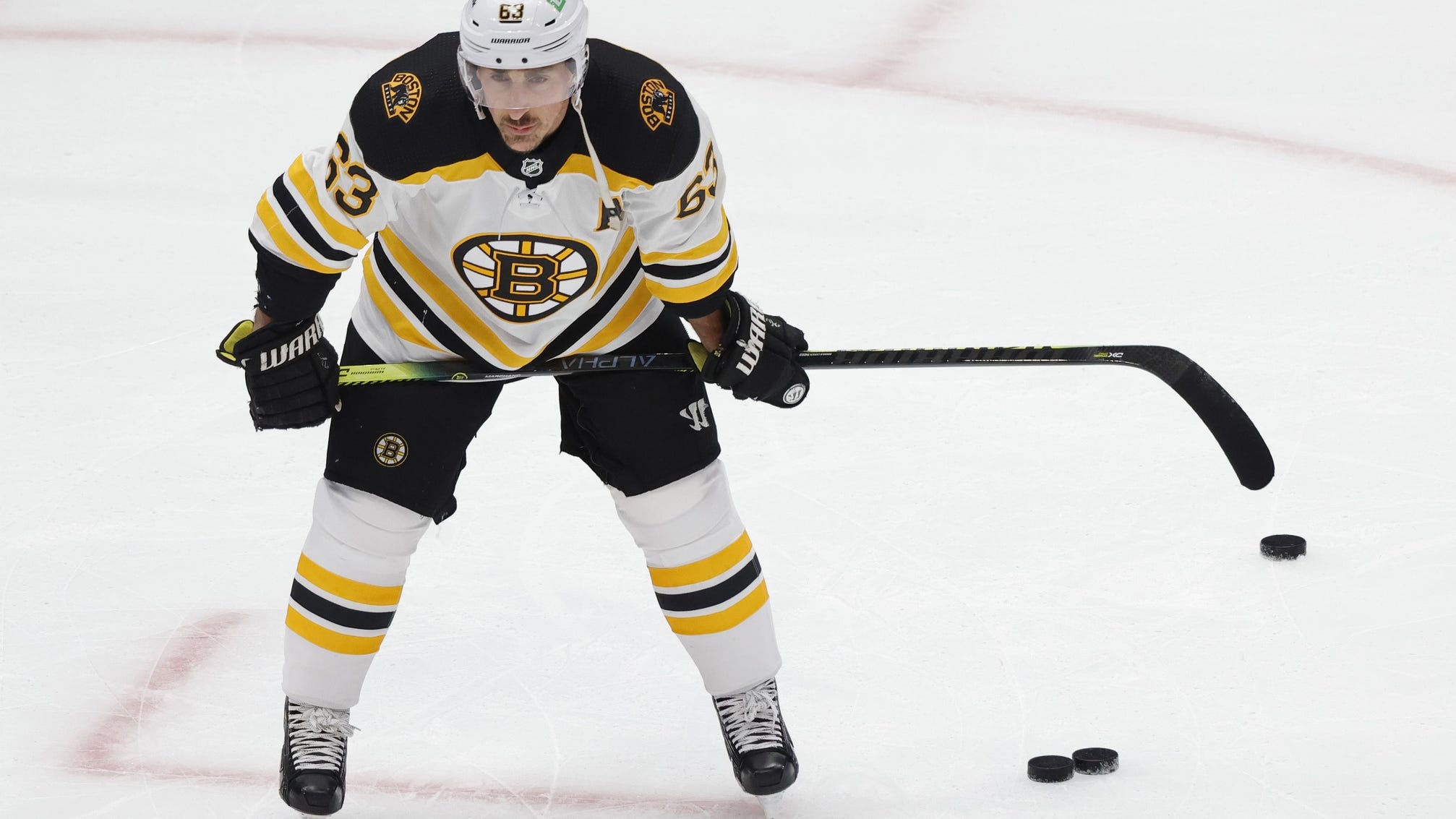