Among the many factors that play into how a team’s season turns out also includes the strength of schedule.

The difference between a strong schedule vs. a weak schedule could be what decides a division or the final wild-card spot.

Of course, figuring out the strength of schedule prior to the start of the season is an imperfect exercise. Rosters are not fully set, injuries can play a role and teams can out or underperform their expectations in a given year.

We’ve gathered the winning percentages of each team’s opponents based on projected wins via DraftKings to determine the toughest to easiest schedule for the upcoming season.

The NFC East appears to actually have one of the easiest schedules with the Eagles, Commanders and Cowboys all facing teams with a combined projected winning percentage under .500. This is likely the benefit of playing in a weak division where the Cowboys are the only team projected for more than 8.5 wins (10.5) while also playing a weak AFC South division that is projected a combined 29.5 wins among the Titans (9.5), Colts (9.5), Jaguars (6.5) and Texans (4.5).

The 49ers, who made it to the NFC Championship Game last year, appear to have a soft schedule as they draw the Bears (6.5), Commanders (7.5) and Dolphins (9) as their third-place counterparts

Behind the Rams are the Chiefs with the second-toughest schedule. The AFC West is expected to be a dogfight this year with a projected 39-27 conference record — Chiefs (10.5), Chargers (10), Broncos (10) and Raiders (8.5). 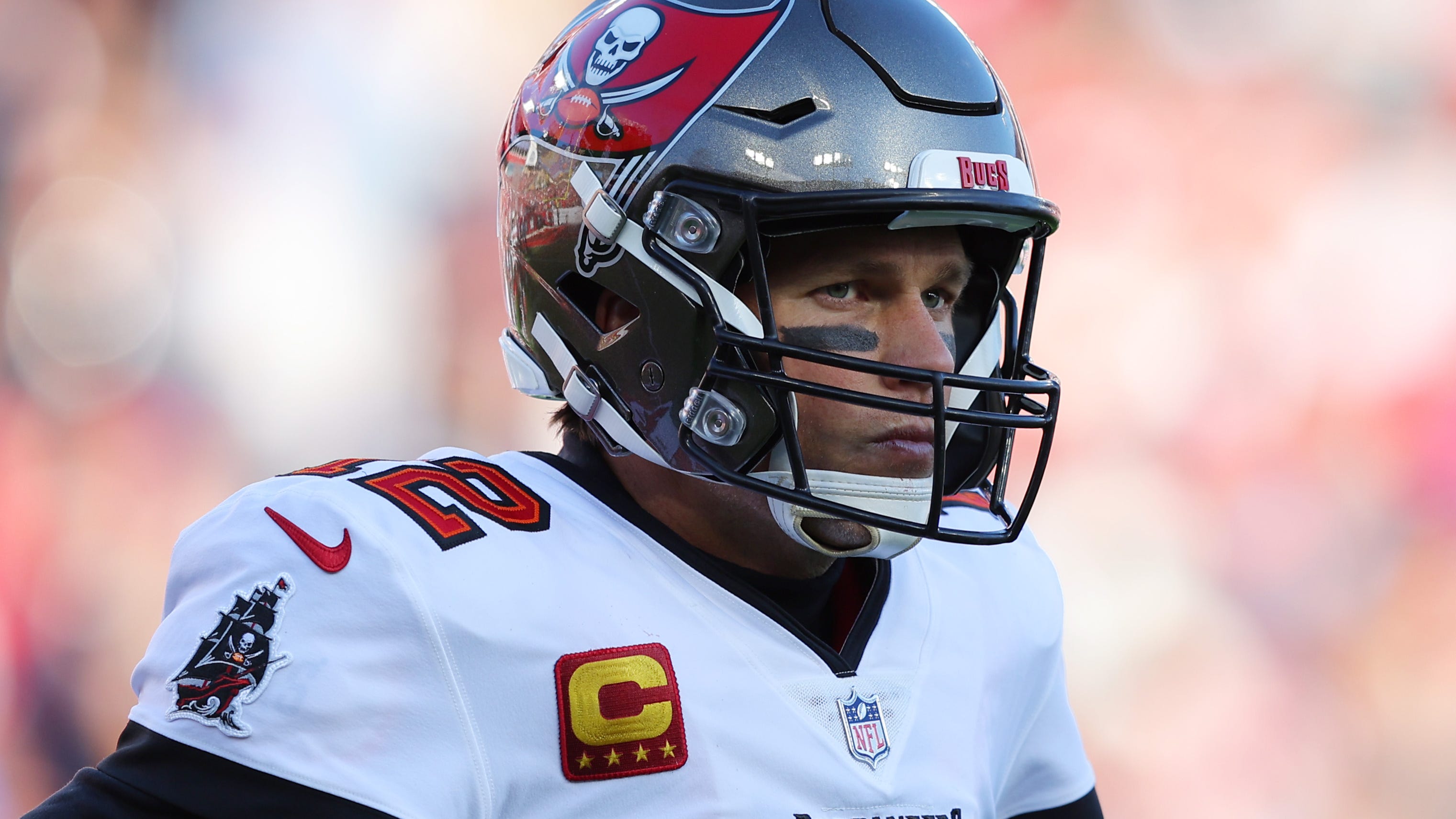 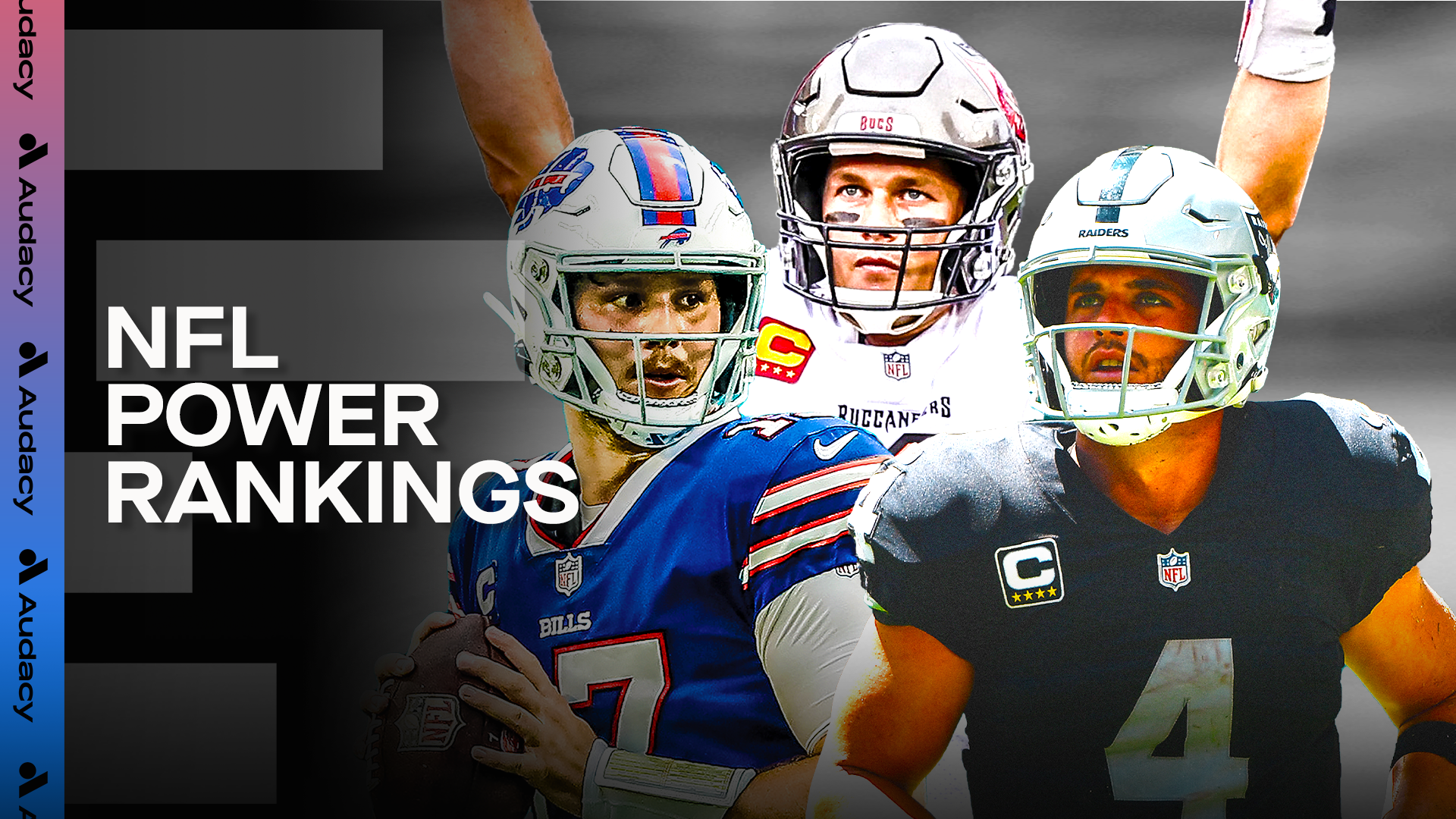