MLB.com released its updated Top 100 Prospects rankings on Wednesday, and for the Red Sox it’s a story of quantity over quality.

All three rank in the top 40, with shortstop Marcelo Mayer leading the way at No. 8. First baseman Triston Casas comes in at 26, while right-handed pitcher Brayan Bello rounds out the group at 37.

The Red Sox are one of just five organizations to have three prospects in the top 40, joining the Mets, Orioles, Nationals and Diamondbacks. The Dodgers have the most prospects overall in the top 100 with seven.

Casas, 22, is hitting .254/.358/.460 (.818 OPS) with nine homers and 30 RBIs in 58 games for Triple-A Worcester this season. While those numbers may not jump off the page, Casas has picked it up since returning from an ankle injury in late July, including ripping a walk-off wall ball on Wednesday.

The Red Sox’ addition of Eric Hosmer at the trade deadline lessened any temptation to rush Casas to the majors this season, but a late-season call-up still shouldn’t be ruled out, especially if Hosmer doesn’t pick it up at the plate (.206 average, .584 OPS in 10 games with Boston).

Bello, 23, made his major league debut on July 6, but struggled in five appearances (three starts), giving up 16 runs in 17 innings for an ugly 8.47 ERA. His numbers in the minors this season still offer plenty of hope, though. He has a 10-4 record, 2.36 ERA and 124 strikeouts in 91.2 innings across 17 appearances (16 starts) split between Double-A Portland and Triple-A Worcester. 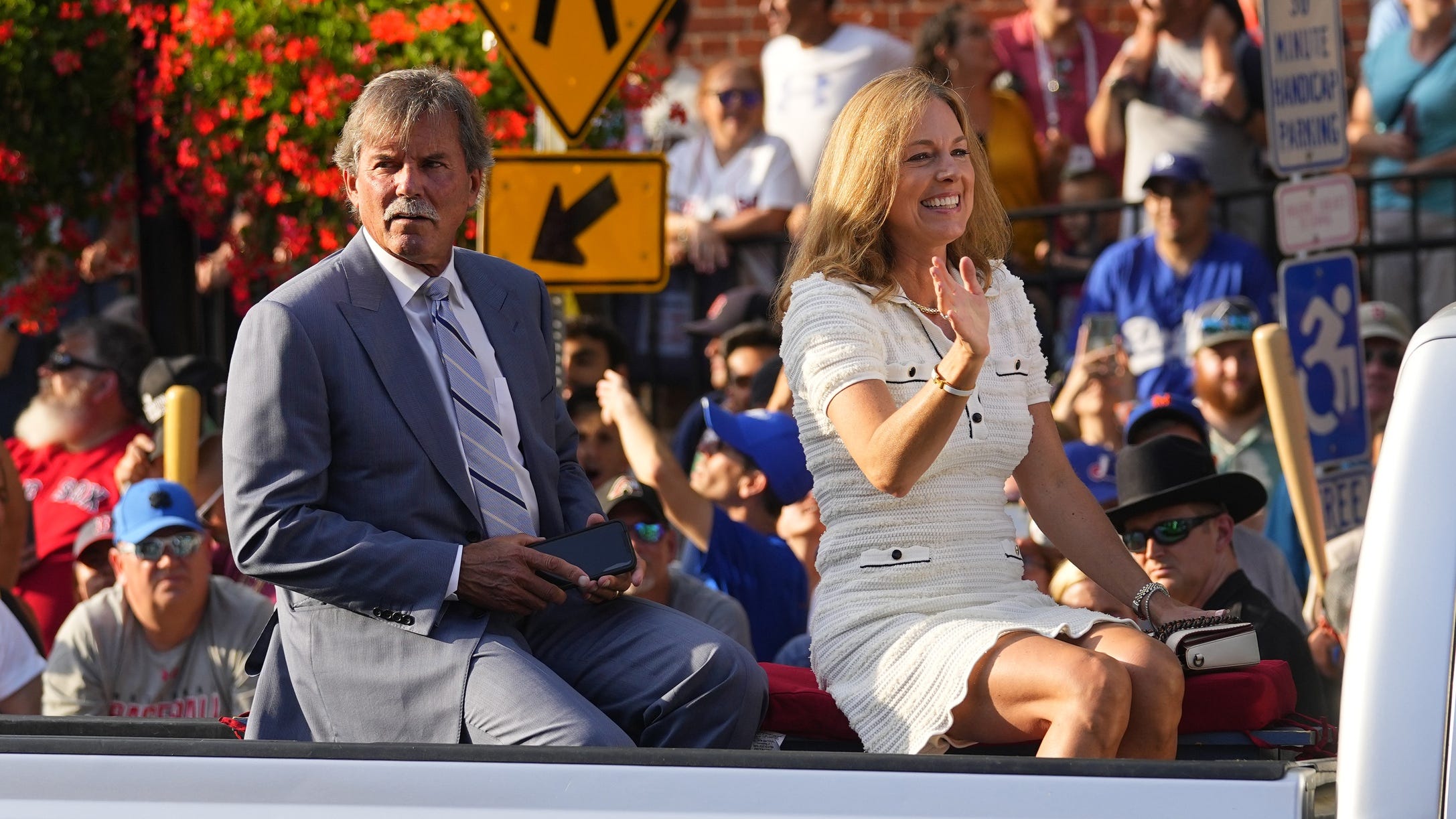 Reynolds doesn't give a 'crap' about Eckersley comments