Taylor Hall is officially back with the Bruins, signing a four-year, $24 million contract late Friday afternoon.

The center he found immediate chemistry with, David Krejci, is not officially back yet. In fact, it’s unclear if the long-time Bruin will be back at all, with general manager Don Sweeney saying on Thursday that Krejci has not yet given the team a clear indication of his plans for next season.

There had been some thought that Hall and Krejci were something of a package deal, but Hall said on a Zoom call with reporters Friday night that while he’d “love” to play with Krejci again, Krejci’s status wasn’t a determining factor in his own decision to re-sign.

“It wasn’t too concerning for me, personally,” Hall said. “I would love to play with David for another year or two, but he’s got his own things he has to deal with. I think we’re comfortable with whoever’s going to be there. There’s a lot of good players on that team, and I know the organization has a lot of confidence in guys that are able to step up and play in that role. It wasn’t a concern for me. It was more that I wanted to be a Bruin. Whatever we can do to win hockey games, that’s what I wanted to be a part of.”

That desire to be a Bruin never wavered for Hall. He said he wanted to be in Boston long-term right after the midseason trade that brought him here, and on Friday he said it only took a handful of games for that first instinct to be confirmed.

“We got beat by a team that had some great parts, had some great players, but I feel like that series, if we played over again -- I know every team says that -- but it could’ve gone a different way. That’s the frustrating part and that kind of left a taste in my mouth that I wanted to come back and do it again with this group. That’s how I feel today. That’s how I feel every day when I’m training and preparing for the season, is to try to be my best for when it really counts, and that’s playoffs. That’s what I’m looking forward to next year.”

Hall probably could have gotten more years and/or more money on the open market if he had waited until free agency opens on Wednesday, but he said re-signing with the Bruins was always his priority.

“I think there’s always that temptation [to test free agency] a little bit, but honestly I think most of my focus throughout this whole process was directed at playing for the Boston Bruins next year and for years to come,” he said. “My last go at free agency [last year] didn’t really go the way I wanted it to. That was just my personal experience, and after playing in Boston for that period of time, I knew that’s where I wanted to play. Fortunately, I was able to deal with some good people and my agent was able to make it work, and I’m really happy to be here.” 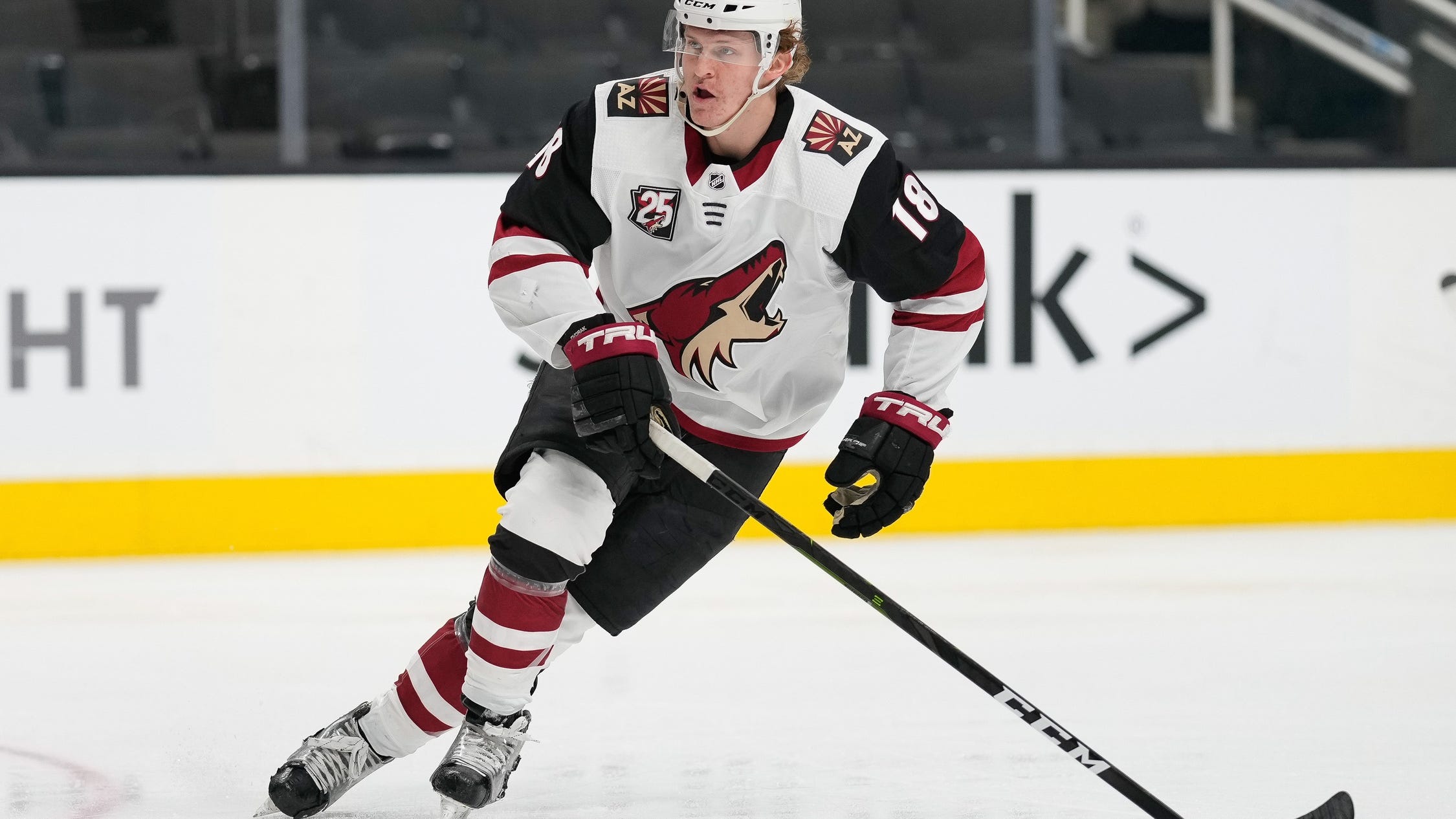