Red Sox prospect Tristan Casas is starting to find a groove. He has hits in six of his last seven games, going 8-for-20 with three home runs in that span.

Casas only had three hits in his first 38 at-bats, so it’s been a welcomed turnaround for the young slugger. He now has five home runs through his first 21 MLB games (58 at-bats), but none were more special than the one against Gerrit Cole in his first at-bat against the Yankees.

Casas joined the Audacy Original Podcast “The Bradfo Sho” and shared how that home run against Cole was years in the making.

“That at-bat started years ago, years ago. I’ve been visualizing that moment, that at-bat versus Gerrit Cole really since he signed that contract with the Yankees. He’s the best pitcher in the American League right now, in my opinion, whenever I closed my eyes and visualized a pitcher on the mound it was him,” Casas said (4:38 in player above). “That at-bat, it was crazy walking up to the plate for me, stepping in the box against him. It was really a surreal moment just how much he’s dominated the league and everything that he’s done. It was awesome to step into the box and be able to do that, first at-bat really kind of made me feel comfortable for sure.”

Cole signed a record-breaking contract with the Yankees in December of 2019, which was just a year after the Red Sox selected Casas with the 26th overall pick in the 2018 MLB Draft.

“He signed the largest contract as a pitcher in baseball history and it was for the Yankees for nine years, and I figured that sounds about the amount of time that I should be here in Boston, and I feel like I’m going to face him, I’m going to have many battles with him,” he said. “I think he’s definitely a guy I want to get comfortable in the box against and it starts with the visualization part.”

Casas was struggling after being called up early in September. He was just 2-for-21 heading into that matchup against Cole and wasn’t trying to do too much.

Casas made his MLB debut at Fenway Park, going 1-for-4 against the Rangers. This was his first at-bat back at Fenway after a road trip and he made the most of it.

It was a moment that he had envisioned many times before.

Casas described Cole as the best pitcher in the American League, but he was anything but nervous as he stepped into the box.

“Absolutely not. I feel like nerves come when you’re not prepared,” he said. “I felt confident in that moment, I felt like I was ready for that moment. I had no reason to be scared, feel any type of nerves. I had been working my whole life for that moment.” 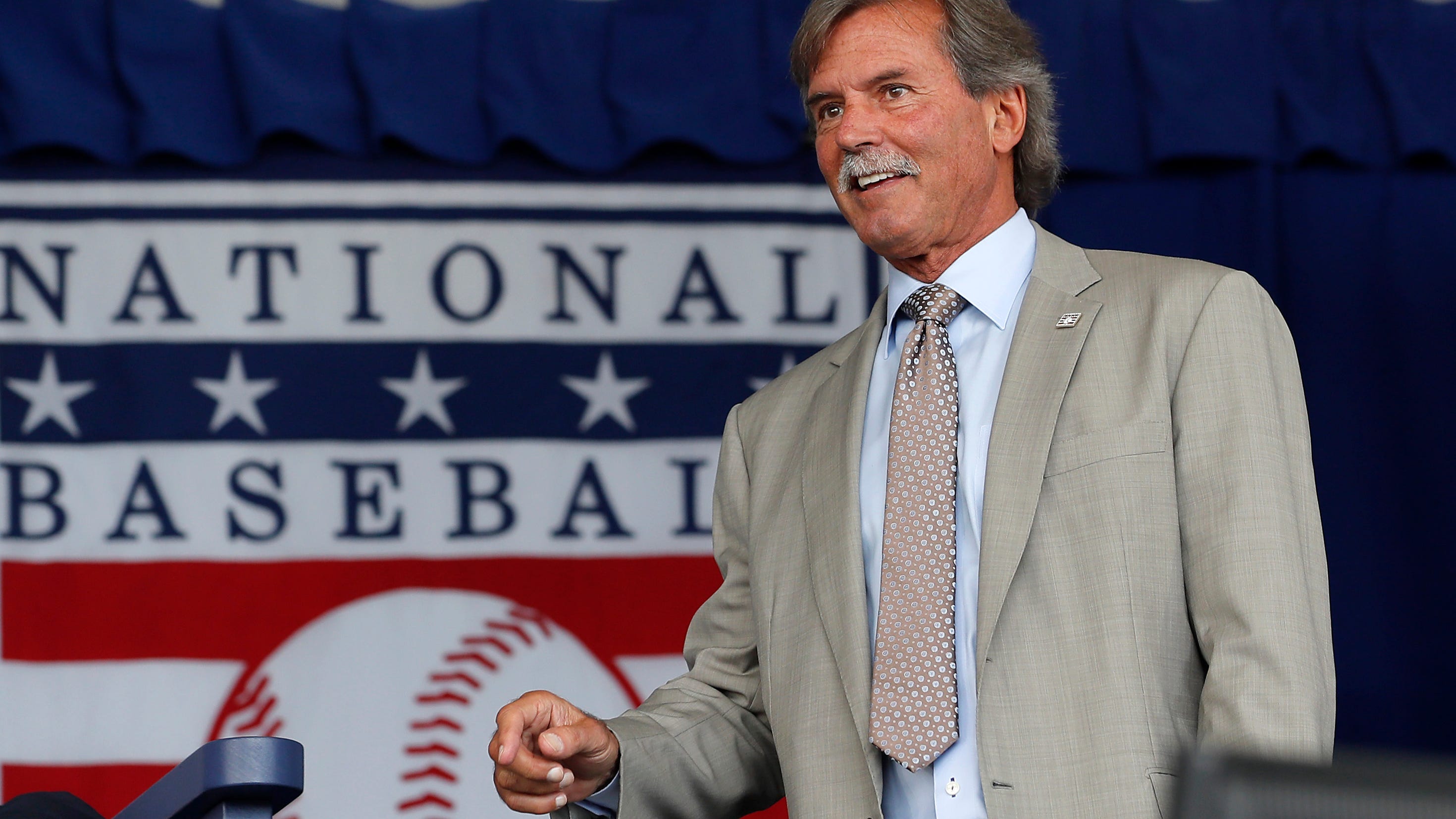 Dennis Eckersley shares advice with rookie broadcaster Will Middlebrooks: ‘Don’t be afraid to say what needs to be said’