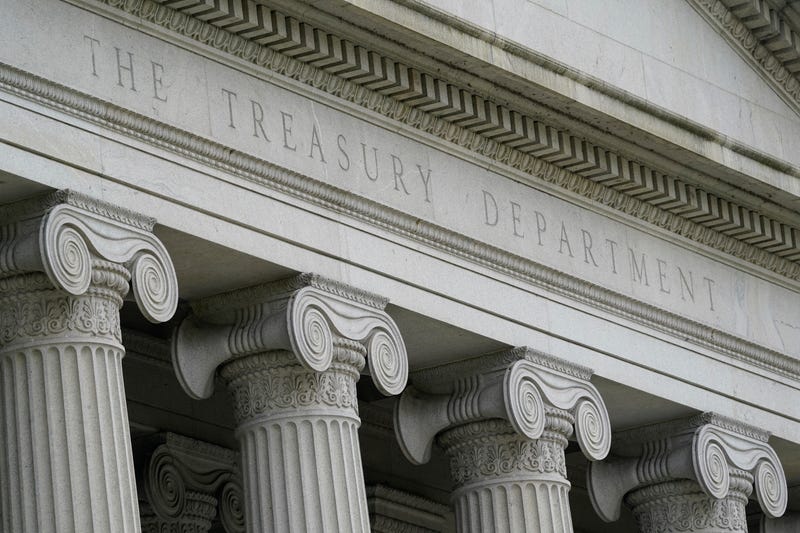 Treasury Secretary Janet Yellen said Monday that Janis Bowdler will be the department's first counselor for racial equity, part of a multi-pronged strategy by the Biden administration to deal with systemic racism found in many parts of the economy.

Banking and finance have long had issues with racial inequity, from the lack of representation of Blacks and other minorities at the highest levels of companies to ongoing issues of getting equal access to services for non-white borrowers.

"Treasury must play a central role in ensuring that as our economy recovers from the pandemic, it recovers in a way that addresses the inequalities that existed long before anyone was infected with COVID-19,” Yellen said in a statement.

Last week the Justice Department announced a new coordinated plan with the Consumer Financial Protection Bureau and the Comptroller of the Currency to investigate and prosecute redlining, the historic practice where Blacks and other minorities were denied access to financing.

Before her Treasury Department appointment, Bowdler was president of the JPMorgan Chase & Co. Foundation, the arm of JPMorgan Chase that tries to target investments into underserved neighborhoods and communities. She also worked at the National Council of La Raza, an advocacy organization for Latino issues.

This story has been updated to correct the spelling of the appointee's last name. It's Bowdler, not Browdler.