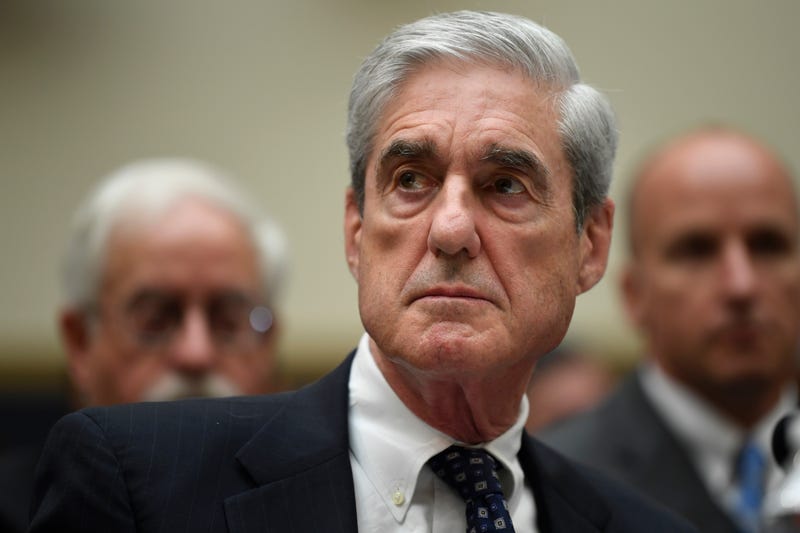 WASHINGTON (AP) — A federal appeals court on Tuesday directed the Justice Department to disclose certain redacted passages from special counsel Robert Mueller's Russia investigation report that relate to individuals who were investigated by prosecutors but not ultimately charged.

The ruling came in a public records complaint from the news organization BuzzFeed, which sued for an unredacted version of Mueller's report examining Russian election interference and possible ties to Donald Trump's 2016 presidential campaign.

Though the three-judge panel said a lower court judge was correct in ruling that certain portions of the report should remain redacted, it said in its opinion that other passages that BuzzFeed fought to see can be disclosed because they involve facts available elsewhere in the report and “do not contain new facts or stigmatizing material.”

In particular, the appeals court said the Justice Department must disclose redacted information about the Mueller team's decision to not prosecute an unnamed person — whom BuzzFeed contends is likely Donald Trump Jr., Trump's oldest son — for potential campaign finance violations.

The Mueller report detailed how prosecutors looking at potential campaign finance crimes investigated a 2016 Trump Tower meeting at which Trump Jr. expected to received pejorative information about his father's Democratic opponent, Hillary Clinton, from a Russian lawyer. Ultimately, prosecutors decided against any charges related to that meeting.

“The redacted passages contain no new facts; they contain no new information or descriptions of conduct that have not been made public elsewhere in this very Report. The privacy interests, then, are not robust, as no additional reputational or stigmatizing harm can result from the disclosure of the information contained therein,” said the opinion from Judge Karen LeCraft Henderson.

Other requested information can remain redacted, she said, because it contains “additional facts about individuals that are not disclosed or even intimated elsewhere in the Report.”

In a statement, BuzzFeed News Editor in Chief Mark Schoofs said it “enthusiastically applauds and welcomes today’s unanimous ruling from three federal judges — the result of months of dedicated, relentless legal work and investigative journalism to ensure that the workings of our government are transparent and readily accessible to the public."

Mueller's 448-page report identified extensive contacts between Russians and Trump associates but ultimately found insufficient evidence to charge a criminal conspiracy to sway the outcome of the 2016 presidential election. Though investigators found multiple instances in which Trump sought to seize control of the Russia investigation, they did not reach a conclusion as to whether he had illegally obstructed justice.