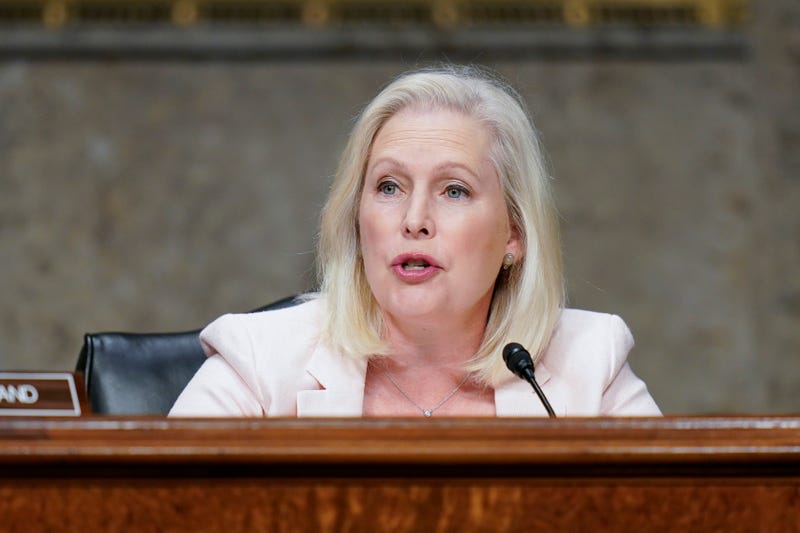 In a letter Wednesday to Biden, Senate Majority Leader Chuck Schumer and House Speaker Nancy Pelosi, 15 senators from the moderate and progressive wings of the party warned Democratic leaders that a program offering paid family leave for all workers must be included in the proposal as negotiators work to cut its $3.5 trillion price tag.

The senators said the COVID-19 pandemic, which particularly sidelined working women who lost school and child care options, highlighted the stark need for the program.

“The pandemic has exposed an acute emergency on top of an ongoing, chronic caregiving crisis for working people and employers alike," the senators said in the letter. “We cannot emerge from this crisis and remain one of the only countries in the world with no form of national paid leave.”

New York Sen. Kirsten Gillibrand, who spearheaded the letter, told The Associated Press that she thinks there is wide support for a paid leave program but wants to make sure it's not placed on the chopping block as Democrats on Capitol Hill work to get the legislation's spending down to about $2 trillion.