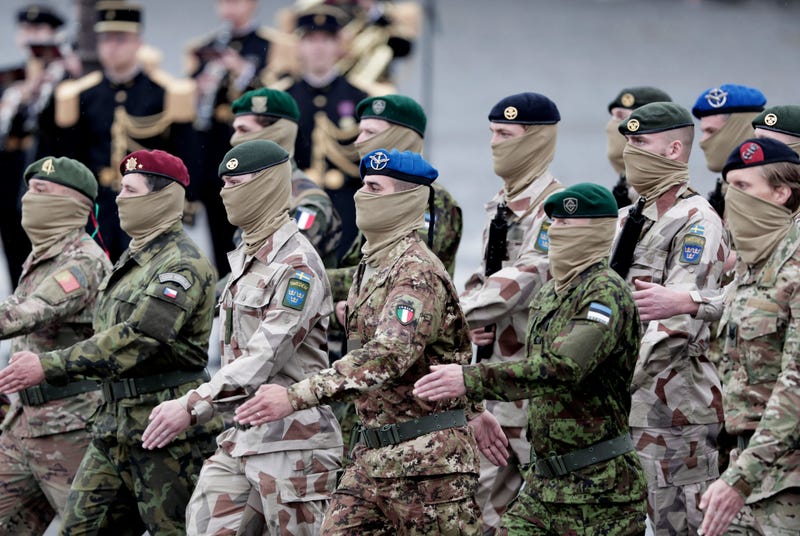 The French military, which spearheaded the Takuba task force, announced Friday that it officially ended its work Thursday. The move was tied to France’s decision earlier this year to withdraw troops from Mali after nine years helping Malian forces fight violent extremists who had threatened to seize power.

Despite the withdrawal, the French military called the force a “strategic and tactical success” and an example of “what Europeans are able to achieve together in complex security environments," saying that lessons learned from Takuba could be used in future joint operations.

The departure of the European force comes after the U.N. Security Council voted Wednesday to maintain the U.N. peacekeeping mission in Mali, while condemning its military rulers for using mercenaries who are accused of committing human rights and humanitarian violations.

Russia and China abstained from the French-drafted resolution, which extends the mandate of the mission until June 30, 2023, with its current ceiling of 13,289 military personnel and 1,920 international police.

Mali’s junta, which seized power in August 2020, has grown closer to Russia as Moscow has looked to build alliances and gain sway in Africa.

Insurgents remain active in Mali and extremist groups affiliated with al-Qaida and the Islamic State group have moved from the arid north to more populated central Mali, stoking animosity and violence between ethnic groups in the region.