By The Jon Chuckery Show and Dylan Mathews

These are somewhat exciting times for the Atlanta Falcons and their fans. 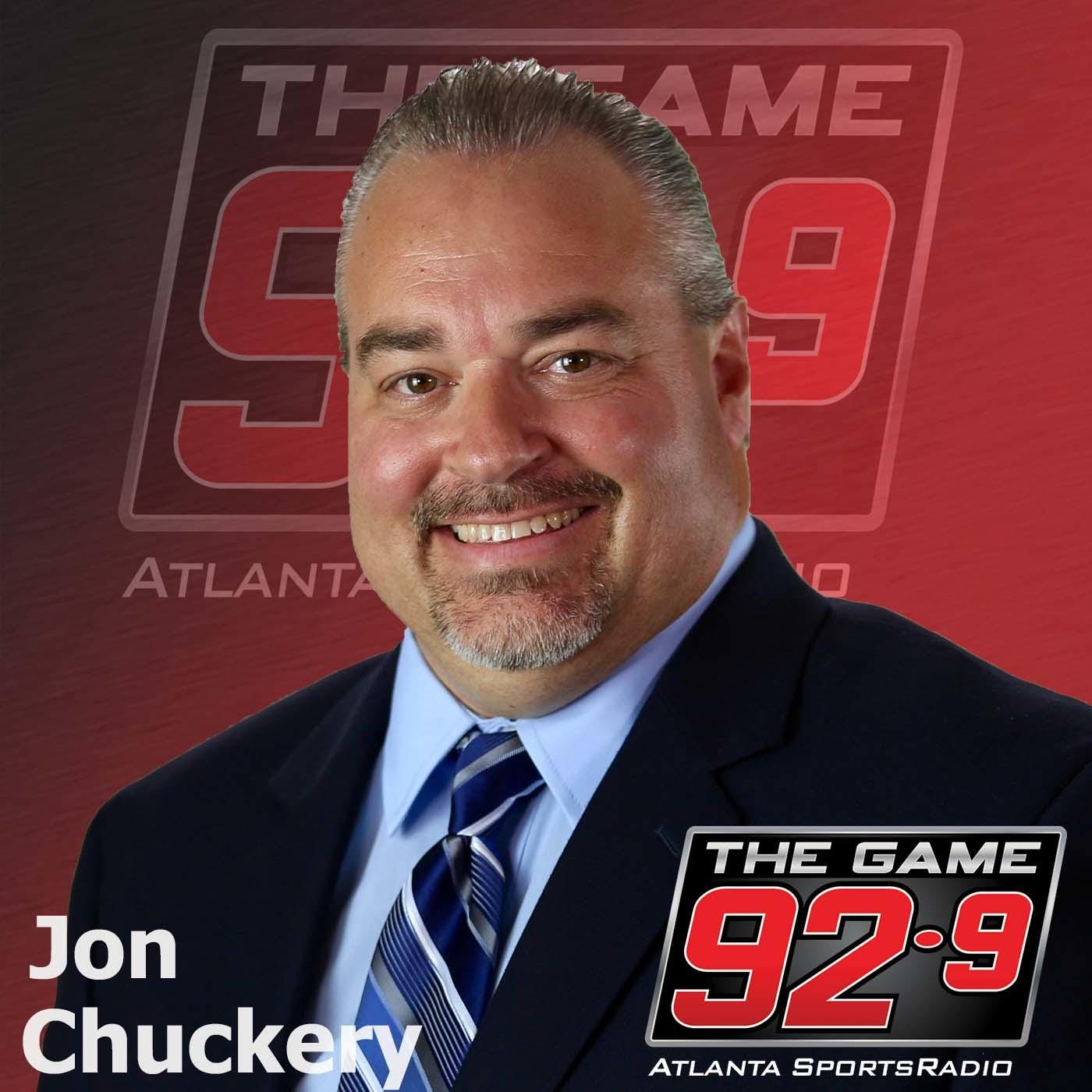 Why is that? Well, the Falcons are 5-6 and still relevant going into the month of December, and that is something they couldn’t really say last season.

While he most likely won’t be getting Coach of the Year honors at the end of this season, Atlanta Falcons head coach Arthur Smith does deserve a lot of credit for the position he has his Falcons team in. It is obvious Coach Smith doesn’t have the most talented roster, but he is doing all he can with what he’s got.

The Falcons have had to endure injuries just like any team, but second-year center Matt Hennessy has underperformed, and now the position is in question with Hennessy and rookie Drew Dalman sharing snaps. That isn’t all though. The most surprising thing to happen to the Falcons this season has to be the fact that their No. 1 wide receiver Calvin Ridley chose to spend some time away from the team to take care of his mental health.

However, through it all Arthur Smith, Matt Ryan, Kyle Pitts, Grady Jarrett, and the Atlanta Falcons are 5-6, and very much alive in the playoff hunt. And while the names listed are a huge part of the Falcons being where they are, there’s no question the Falcons wouldn’t be here without their biggest surprise this season: Cordarrelle Patterson.

The eight-year veteran has arguably been the Falcons' best player this year. And with the Swiss army knife just being on a one-year deal, is it time for the Falcons to seriously consider re-signing Cordarrelle Patterson?

Patterson who was slated as the No. 2 running back behind Mike Davis to start the season, has been the spark plug for the Falcons’ offense all season long. And last week in the Falcons 21-14 win over the Jaguars, Patterson racked up 108 yards off 16 carries, and found the end zone twice for the Dirty Birds. The Falcons desperately missed Patterson’s spark the week before on Thursday night in their 25-0 loss to the Patriots, and some Falcons fans are really starting to understand the value that Patterson brings to the table, and want to see him back with the Falcons next season.

Falcons quarterback Matt Ryan acknowledged Patterson’s presence and play as well saying “He’s been such a big part of what we’ve done, both in the run game and the pass game. He makes a difference, and he brings an energy. There’s no question the way he plays, the physical nature with which he finishes his runs, finishes plays, guys feed off of that.”

Jon Chuckery briefly touched on this issue during his show Tuesday, and when it comes to re-signing Cordarralle Patterson to a long-term deal, Chuck doesn't want to see it.

“I don’t think the Falcons should give him a long-term contract for big money," Chuckery said. "You want to bring him back for another one-, maybe two-year deal, cool, at a reasonable price. This is his anomaly year. 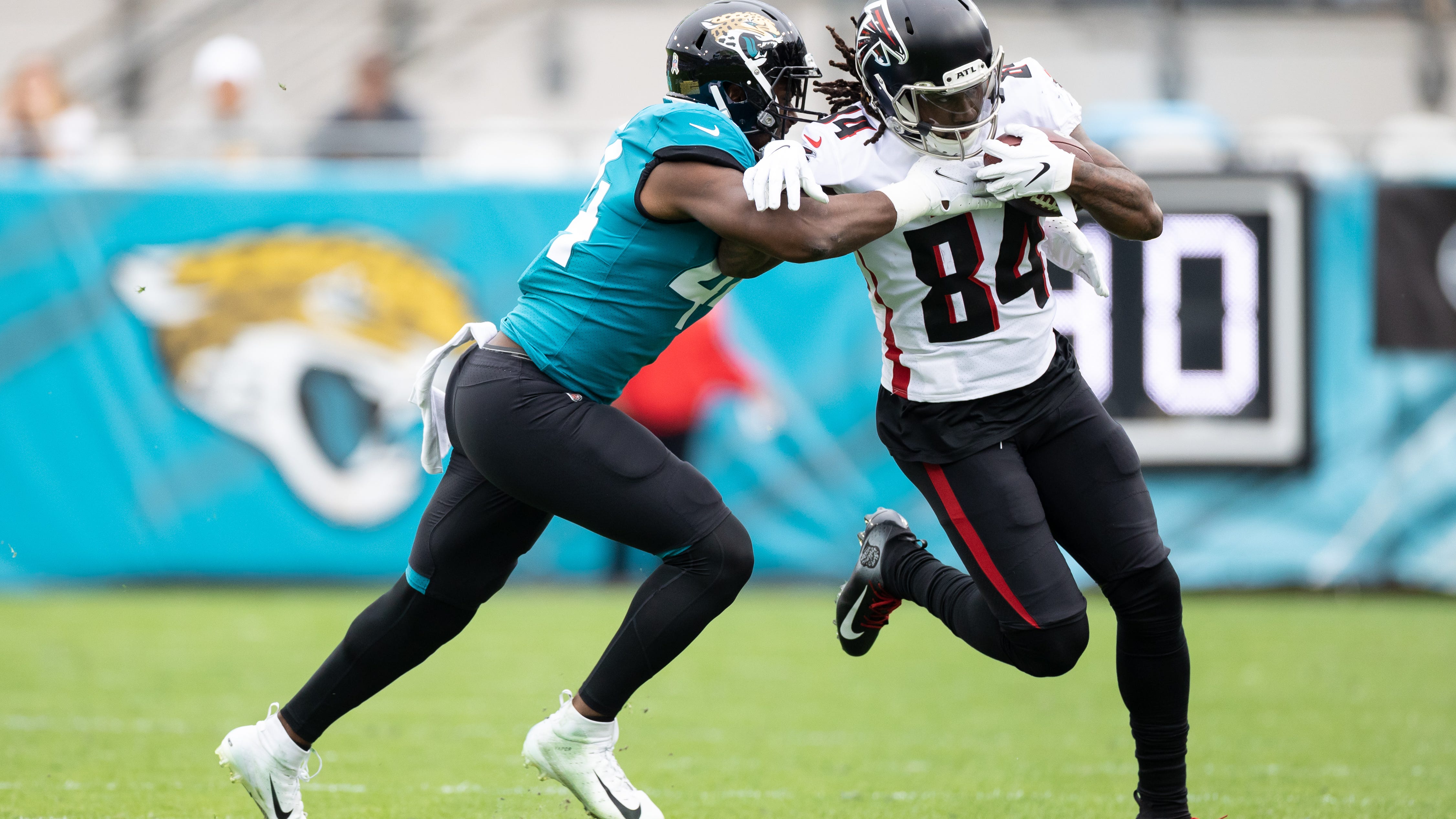 "Yes, he’s been a Pro-Bowler on special teams. This ain't special teams, this is him carrying the football, and catching a lot of passes. It’s a different animal, and guys like that can have their big years, and then all of a sudden fade out of all of it.”

Chuckery acknowledges that Patterson has been great this season, and mentions him making First-Team All-PFF this week. But Jon also credits Arthur Smith for how he has used and developed Patterson this season as well, and he thinks that has a lot to do with Cordarrelle’s success this year.

Jon has said this himself in the past that NFL contracts are giving guys money for what they have done in the past, and for Patterson his past isn’t exactly consistent. This is the first year in his eight-year career that he has rushed for more than 250 yards, and has had at least 500 receiving yards. Who knows, maybe Patterson just needed Arthur Smith and the Falcons and he will keep this kind of production up for years to come.

But like Jon said this could also just be an “anomaly year” for the running back. With an offensive and defensive line that needs to be rebuilt, a shaky secondary that needs talent next to A.J. Terrell, and a generational talent that needs to be re-signed in Grady Jarret, can the Falcons afford to be wrong and waste money on Cordarrelle Patterson?