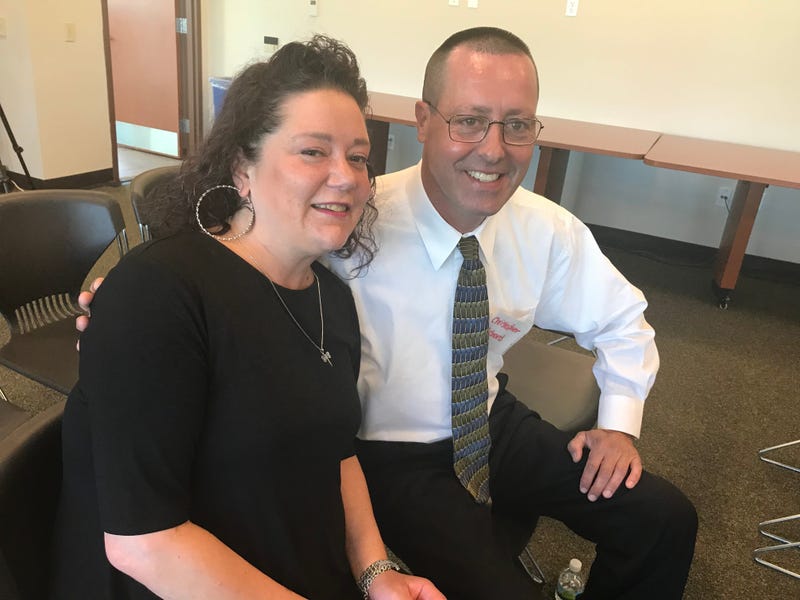 (WBBM NEWSRADIO) -- A military health center in North Chicago is celebrating a milestone.

"Basically I ended up sleeping underneath a pine tree,” he said.

Richard received assistance from several organizations, including the VA, which helped him get an apartment.

Fast forward almost two years. Now, he helps other veterans who are on the brink of homelessness.

"I just got engaged.  And my fiancee and I will take them to get groceries."

One group estimates there are more than 800 homeless veterans in Illinois.