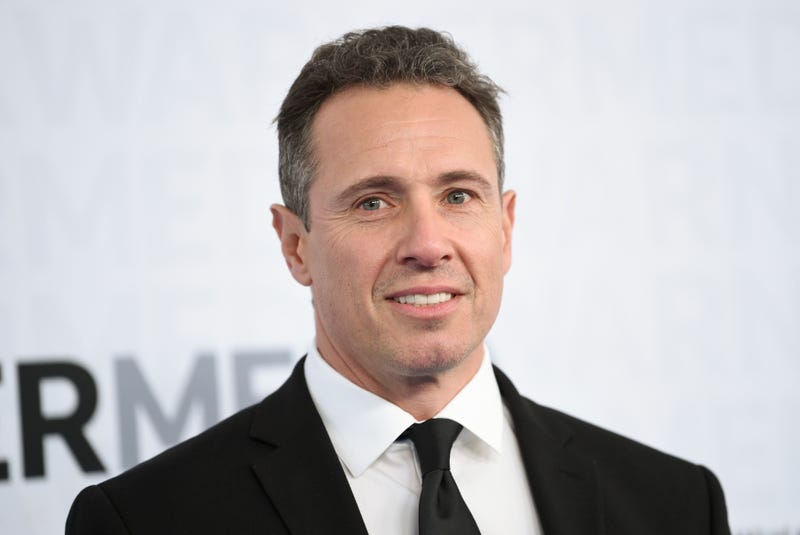 NEW YORK (AP) — A television executive who accused Chris Cuomo of groping her at a party 16 years ago says the CNN anchor needs a public education about sexual harassment and if he did that, “he'd be a hero instead of a cad.”

The executive, Shelley Ross, said Friday she's concerned that Cuomo's reaction to her story and his role advising his brother, former New York Gov. Andrew Cuomo, indicates that he's learned little about harassment and what it does to women.

Her story represented another embarrassment for the host of “Cuomo Prime Time,” generally the network’s top-rated show. He has been criticized for his role advising his brother, Andrew Cuomo, who resigned as New York governor last month over allegations of sexual harassment from multiple women.