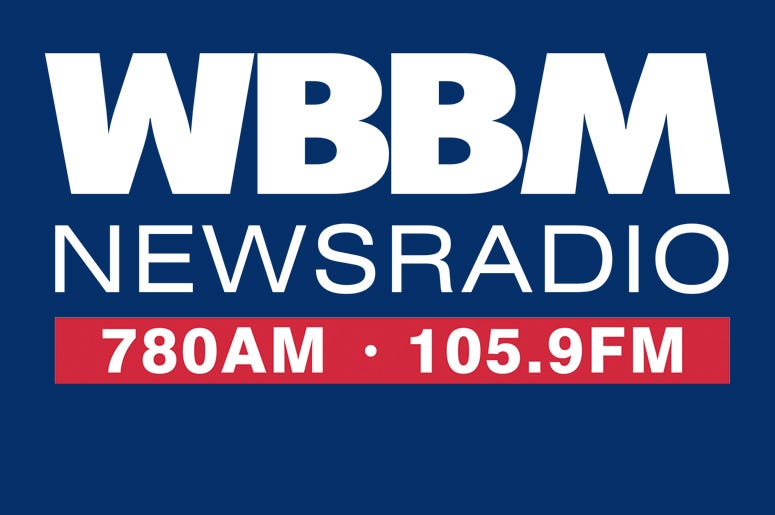 BERLIN (AP) — A German auction house said Friday that the recent sale of a watercolor by Wassily Kandinsky has been put on hold in response to the Polish government's claim that the painting is stolen.

Poland’s Ministry of Culture and National Heritage said Thursday it notified Grisebach auctioneers in Berlin that the artwork was stolen from an exhibition at the National Museum in Warsaw in 1984.

Grisebach, which sold the 1928 painting “Ohne Titel,” (“Untitled”) for almost 390,000 euros ($404,000) this week, said its experts determined that the picture had been in the possession of the seller for decades and was previously sold at a public auction by Sotheby's in London in the early 1980s.

The auction house said it was informed of a possible theft shortly before this week's auction, but concluded there were no legal grounds to prevent the sale. Nevertheless, Grisebach said it had contacted the seller and buyer to press for a “supplementary judicial review” that would provide a “binding clarification” of the painting's status.

Pending that, Grisebach said it would put the sale on hold.

Poland’s ministry told The Associated Press that the National Museum bought the painting in July 1982 at an auction organized by the Krakow branch of Poland’s DESA art dealers, but it was stolen in June 1984. That same year it was sold by a London auction house and taken to the U.S., according to the ministry which insists the picture was internationally listed as stolen. The artwork returned to Europe in 1988 and was sold at an auction in Munich, Germany.