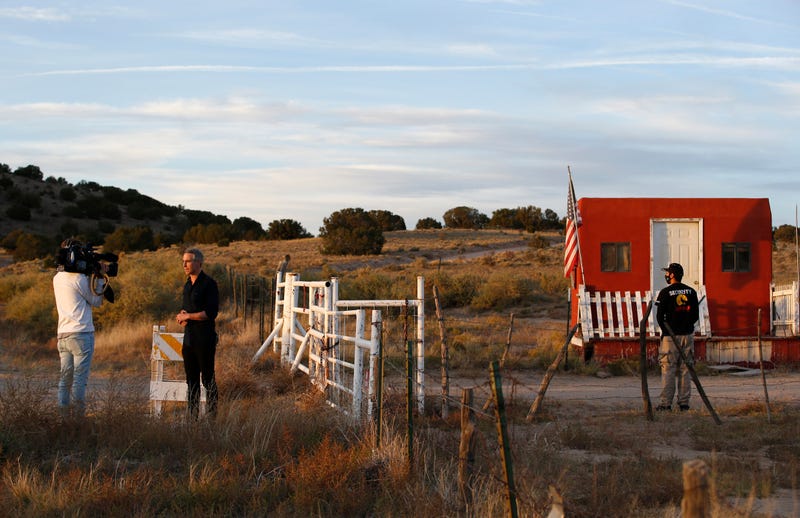 LOS ANGELES (AP) — The shooting death of a cinematographer on the set of the set of the Alec Baldwin movie “Rust” is a reminder of the dangers that can exist on film and television sets. As authorities investigate why a crew member handed Baldwin a loaded gun instead of one safe to use, industry leaders will look for ways to avoid similar tragedies.

On-set fatalities have led to safety reforms in the past. Here are some of the productions that experienced industry-altering accidents:

A 1982 helicopter crash that killed actor Vic Morrow and two child actors on the set of “Twilight Zone” shook the film industry and led to new safety standards for the use of choppers during filming. Morrow and the children were killed while filming a scene set in Vietnam for a film based on the popular television series. The helicopter came down after debris from explosions staged during the scene rose 100 feet in the air and damaged the aircraft's rotor. Director John Landis and four others were acquitted of involuntary manslaughter charges in a rare case of prosecutors targeting a film production for on-set deaths. The families of the child actors killed settled civil lawsuits years later, and federal agencies enacted new rules for filming with helicopters.

Actor Brandon Lee died in March 1993 after he was shot in the abdomen while filming a scene for “The Crow.” Money and safety issues, including severe burns suffered by a construction worker, already had plagued the production. A makeshift bullet was mistakenly left in a gun from a previous scene and struck Lee during a scene that called for using blank rounds. OSHA fined the production $84,000 for violations found after Lee’s death, but the fine was later reduced to $55,000. After the fatal “Rust” shooting on Thursday, an account run by Lee's sister Shannon tweeted: “No one should ever be killed by a gun on a film set. Period.”