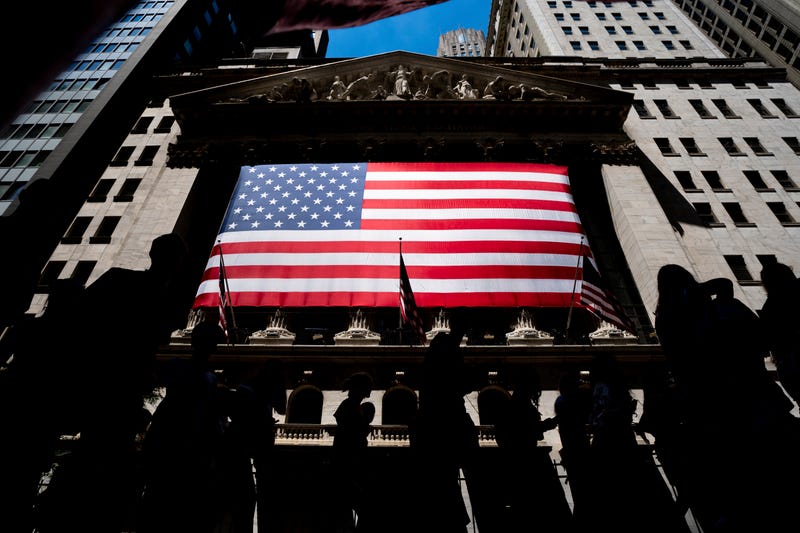 Shares fell in Asia on Wednesday after Wall Street declined on fears the Federal Reserve will need to keep the brakes on the economy to get inflation under control, risking a sharp recession. Oil prices were mixed.

China reported its imports and exports fell in November as global demand weakened and anti-virus controls weighed on the second-largest economy.

Customs data showed exports sank 9% from a year earlier, worsening from October’s 0.9% decline. Imports fell 10.9%, down from the previous month’s 0.7% retreat. Chinese trade had been forecast to weaken as global demand cooled following interest rate hikes by the Federal Reserve and central banks in Europe and Asia to rein in surging inflation.

Technology stocks, communication companies and retailers had some of the biggest losses. Apple fell 2.5%, Disney slid 3.8% and AutoZone dropped 2.8%.

Utility NRG Energy slumped 15.1% after announcing it is spending $2.8 billion in cash and assuming $2.4 billion in debt to buy Vivint Smart Home.

Jewelry company Signet vaulted 20.2% after raising its profit and revenue forecasts for the year.

The broader market's dip comes a day after stocks pulled back as stronger-than-expected readings on the economy raised worries that the Fed has a ways to go in getting inflation under control. The Fed is doing that by intentionally slowing the economy with higher interest rates.

Investors are closely watching economic data and company announcements to get a better sense of how the economy is handling stubbornly hot inflation. They are also trying to determine whether inflation is easing at a pace that will allow the Fed to ease up on interest rate increases. The Fed's policy risks hitting the brakes on the economy too hard and sending it into a recession.

The Fed is meeting next week and is expected to raise interest rates by a half-percentage point. It has raised its benchmark rate six times since March, driving it to a range of 3.75% to 4%, the highest in 15 years. Wall Street expects the benchmark rate to reach a peak range of 5% to 5.25% by the middle of 2023.

Wall Street will get a weekly update on unemployment claims on Thursday. The job market has been one of the stronger pockets in the economy.

On Friday, the government will release its November report on producer prices. That will give investors more insight into how inflation is impacting businesses.

The University of Michigan will release its December survey on consumer sentiment on Friday.

In other trading Wednesday, U.S. benchmark crude oil gained 1 cent to $74.26 per barrel in electronic trading on the New York Mercantile Exchange.

Brent crude oil, the international standard for pricing, gained 15 cents to $79.50 per barrel.