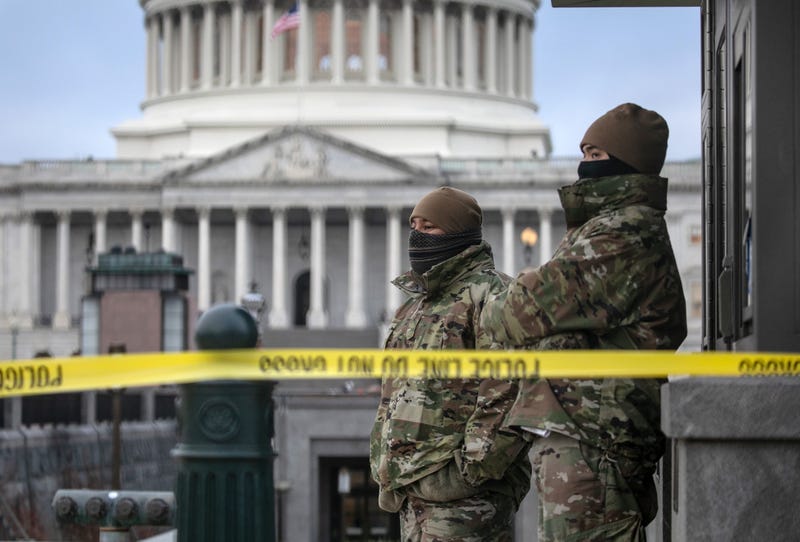 CHICAGO (WBBM NEWSRADIO) —Experts from opposite sides of the political spectrum are calling for lowering the temperature of the rhetoric after this week’s storming of the Capitol in Washington.

But feelings are running deep, so how can that be accomplished?

The Capitol was stormed by people who don’t believe President Trump lost a free and fair election.

Elmhurst University Political Science Professor Constance Mixon said an orderly transition is vital to the Democracy and there's danger in the kind of action we saw this week.

She said we must do more to tone down the divisive rhetoric of recent months.

Attorney and constitutional expert David Applegate says he, too, wants to see the political animosity reduced on both sides. But he notes distrust of the electoral process didn’t start with President Trump. Many Democrats didn’t accept Republican George W. Bush’s victory two decades ago.

Mixon says what happened this week went way beyond the Florida fiasco. She said no one urged supporters to storm the Capitol then.

The transition of power is the focus of “At Issue” this weekend, which airs Sunday. 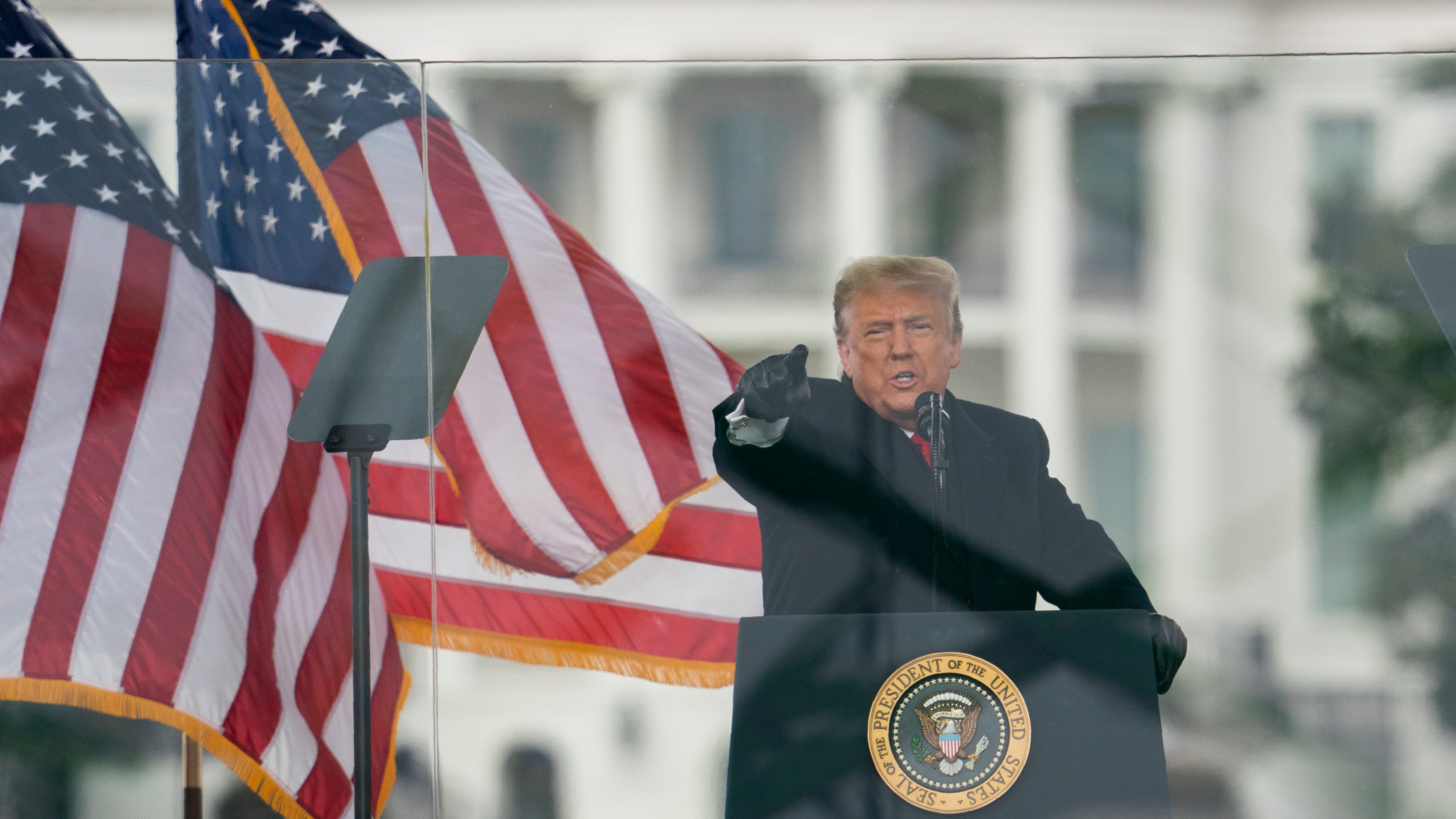 Trump to skip Biden swearing-in — Biden's fine with that