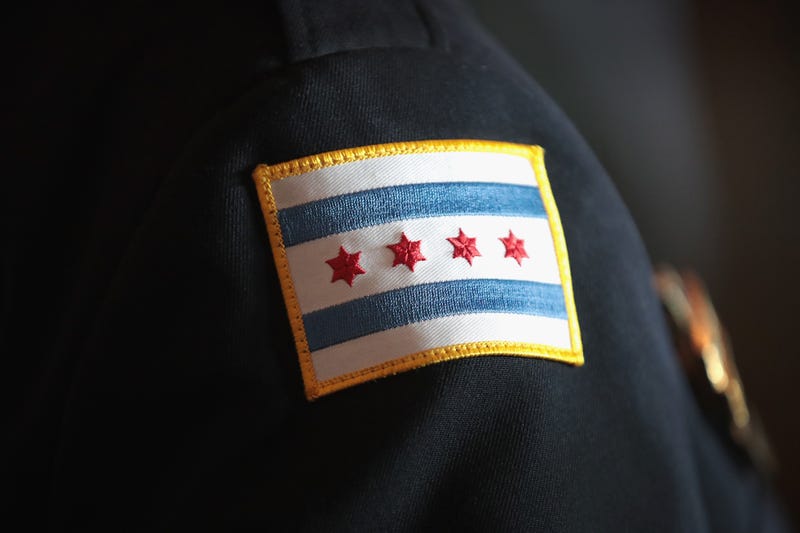 (WBBM NEWSRADIO) — City leaders have given preliminary approval to plans for a so-called “COP House” pilot project on the South Side.

Ninth Ward Ald. Anthony Beale on Tuesday said a private developer would renovate a home in Roseland for use as a kind of police sub-station and community center.

Racine, Wisconsin has several of them, Beale said, and a 70% reduction in crime. Racine calls them Community Oriented Policing Houses.

Chicago Police Supt. David Brown, through a representative, said he would prefer to promote a better relationship with the community by sending officers into neighborhoods, rather than have a “static” site.

The proposal received unanimous support from the Public Safety Committee. It goes to the City Council. 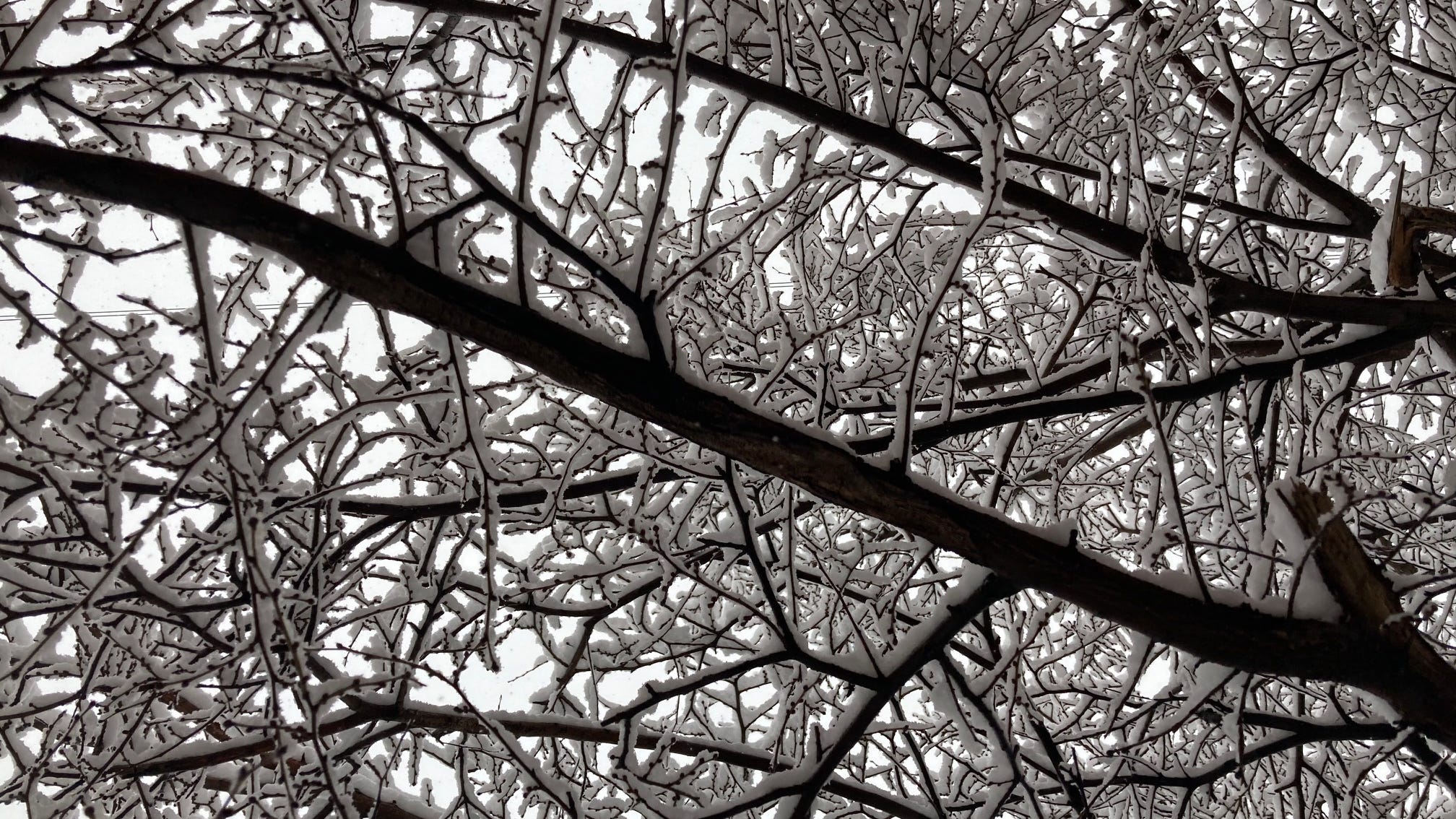 Final tally of snowfall Monday to Tuesday: 6 inches in Chicago, more in some 'burbs