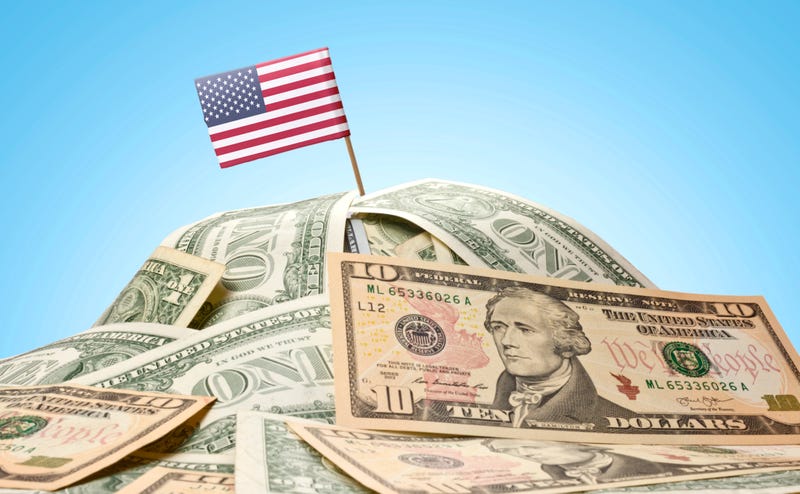 CHICAGO (WBBM NEWSRADIO) -- Chicago is the Second City when it comes to public debt.

Chicago is considered a "sinkhole city" by the financial watchdog group, “Truth in Accounting," because there is not enough cash to cover the debt.

If Chicago taxpayers were to settle the city’s debt, each would have to pay $43,100.

Chicago is ranked second in debt among the 75 largest cities. New York is first, where each taxpayer would be have to pay $71,400 to cover the debt. Ranking just behind those two are Honolulu at $31,700 and Philadelphia at $25,900.

But most of the largest cities are in the same boat. A total of 61 of the 75 cities covered in the report are considered “sinkhole cities" that owe more than they have.

The data comes from a period ending June 30, 2020, before the federal government pumped billions into cities.

Also on the positive side, Chicago is digging itself out of the pension funding mess. 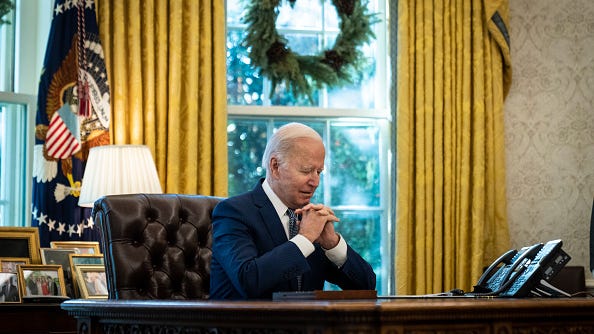