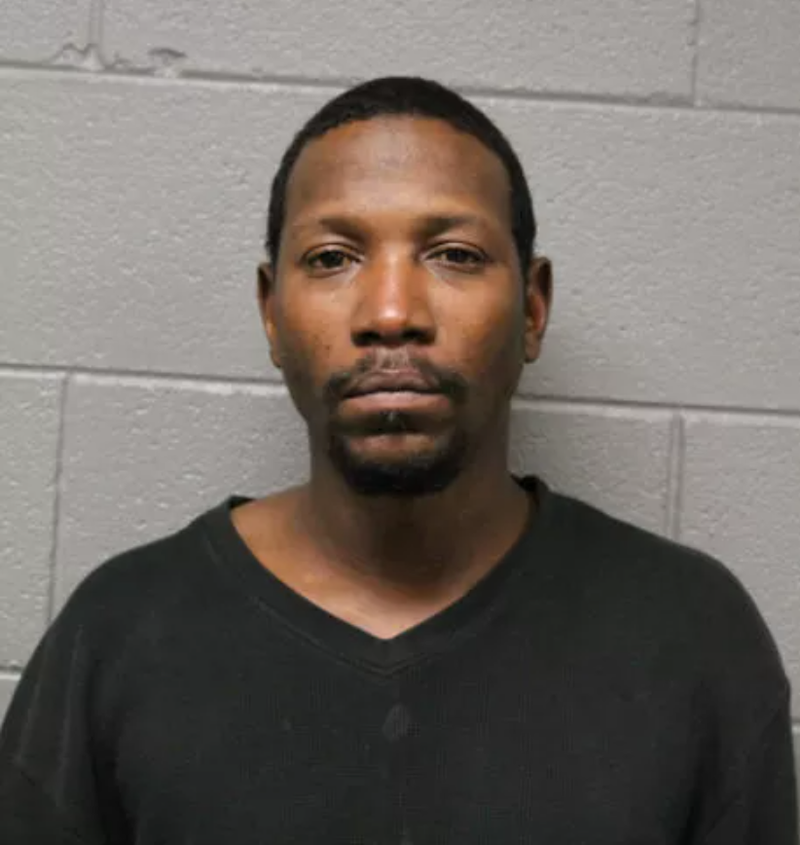 A street preacher is charged as the driver in a fatal Back of the Yards hit-and-run from last year.

Demetre Turner allegedly drove a red Chrysler PT Cruiser into Mister Lucky-Tyrone Pearson, who had stopped to pick something up July 26, 2019 in the  4700 block of South Ashland Avenue, according to Cook County prosecutors.

Turner, 39, allegedly continued driving, but was later identified by two witnesses who recognized him as someone who frequently preaches in the area, prosecutors said.

He was ordered held on $200,000 bail for failure to report an accident involving a death. He is expected back in court on Oct. 14.