CHICAGO (WBBM NEWSRADIO) -- The Fraternal Order of Police, the union that represents Chicago police officers, will be going to court Wednesday to try to, at least temporarily, stop the city from putting officers on no-pay status if they don’t report their vaccination status by Friday.

Fraternal Order of Police President John Catanzara said in a video the city has not bargained in good faith over the vaccine mandate issue. He urged his members not to report to the city whether or not they’ve been vaccinated, even though they would stop receiving pay and would be sent home from work starting Friday.

"I will, myself, go in no-pay status as your president, because I think it’s the right thing to do," Catanzara said.

But Catanzara thinks sending officers home without pay could leave the city woefully unprepared to protect Chicagoans this weekend.

"If we suspect the numbers are true, and we get a large number of our members to stand firm on their beliefs that this is an over-reach and they’re not going to supply the information in the portal or to submit to testing, then it’s safe to say the City of Chicago will have a police force at 50 percent or less for this weekend coming up," he said.

"Whatever happens because of that manpower issue, that falls at the mayor’s doorstep. This could have all been avoided, but it literally has been like everything else with this mayor for the past two-and-a-half years: Do it or else, because I said so."

Officers who report to the city that they are not vaccinated will have to be tested twice a week for COVID.

The police union chief plans to have an in-person meeting Wednesday night with his members. 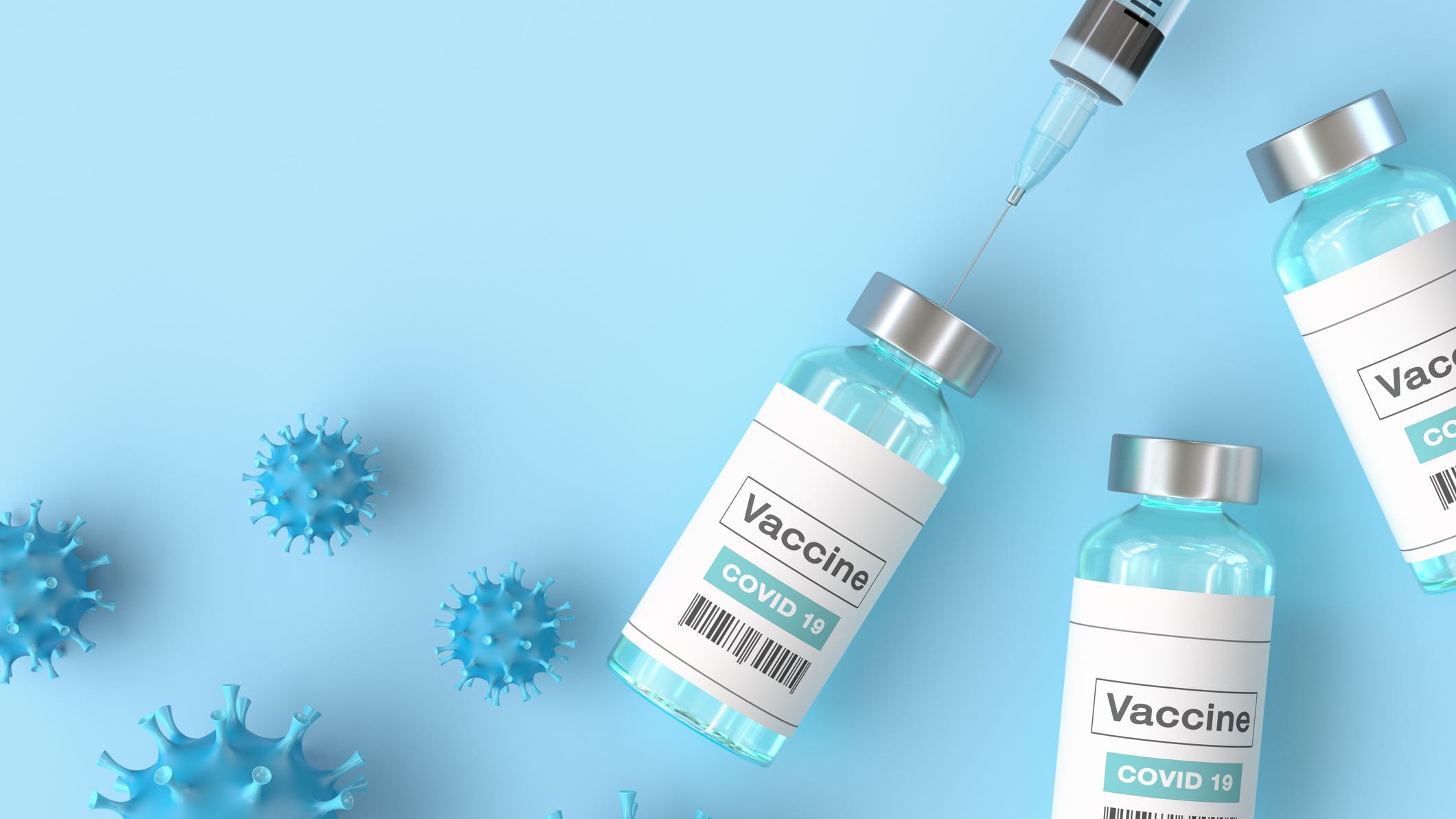 Lightfoot: With '100 percent certainty' the vaccine deadline for city employees will not be postponed Lightfoot: All city workers must be fully vaccinated by Oct. 15