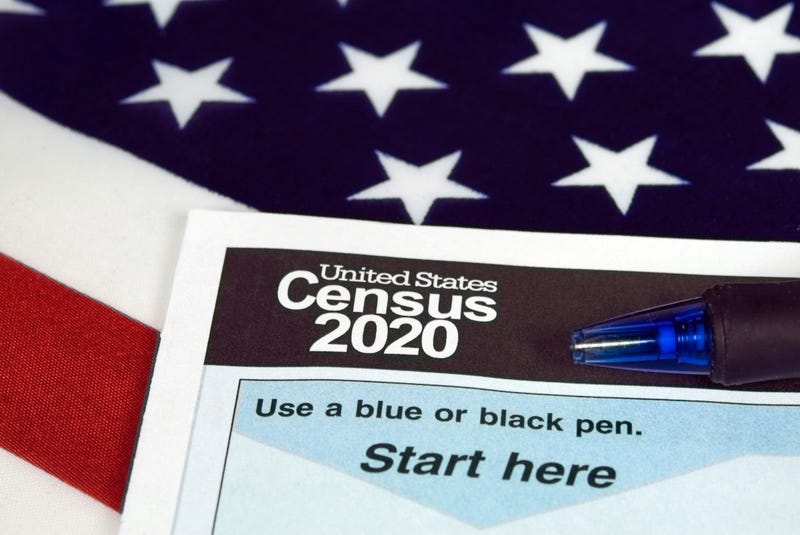 According to the new Census data, Illinois losing residents, while Wisconsin and Indiana are gaining residents.

The Illinois numbers show a shift from rural to metropolitan areas, with nearly every county reporting population loss.

The largest decline was white residents, down 700,000. And the largest increase in Illinois was in the Latino community, growing by 310,000. They were followed by those identifying as mixed race and Asian.

Illinois also saw a shift from rural to metropolitan areas.

Meanwhile, the population of Indiana grew by 4.7 percent to about 6.8 million.

Almost all Northwest Indiana towns and cities with more than 5,000 residents gained population. Gary is an exception, having dropped to the lowest number in 100 years.

But, Milwaukee fell to its smallest population in nearly a century. 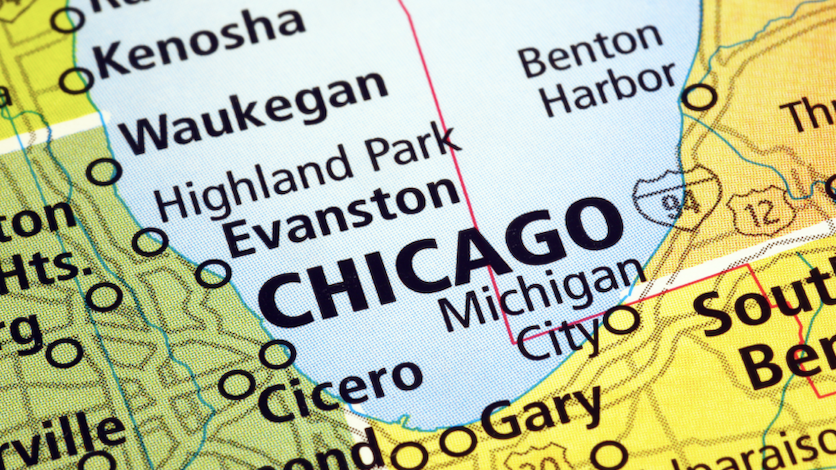