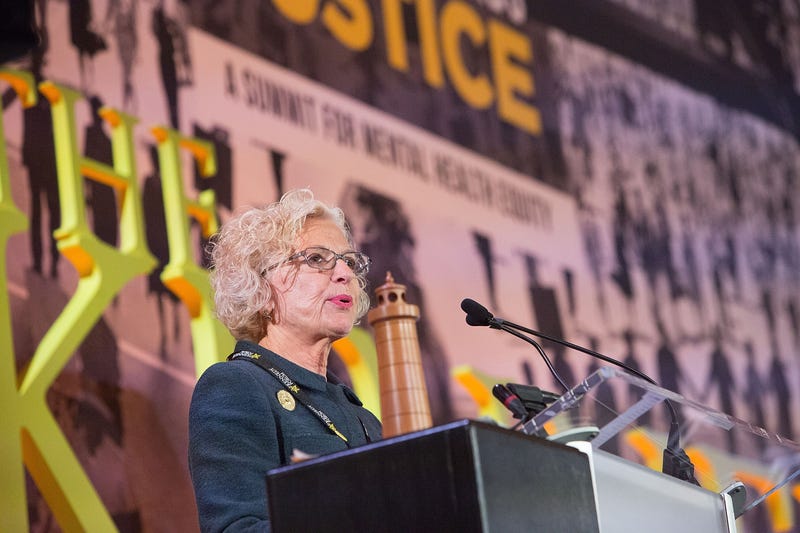 In a surprise announcement, Illinois Supreme Court Chief Justice Anne M. Burke said Monday she is stepping down from the state’s top court effective Nov. 30 — just weeks after a general election with two other seats on the court in play.

"I would like to thank my colleagues for giving me this opportunity to serve the people of Illinois as Chief Justice," Theis said in a statement. "I would also like to congratulate Justice Burke for her successful term as Chief and her leadership during the COVID-19 pandemic."

“I have been blessed to serve as a Supreme Court Justice for the past 16 years and have loved working with my staff, colleagues and Judicial Branch staff to serve the people of Illinois,” Burke said in a statement. “The past three years as Chief Justice have been a challenging time due to the COVID-19 pandemic, but I am thrilled with the progress made by the Illinois Courts.”

The court is appointing First District Appellate Justice Joy V. Cunningham to fill Burke's vacancy on the court. Cunningham became a Justice of the Appellate Court in 2006.

Ald. Ed Burke is scheduled to go on trial in November of 2023. 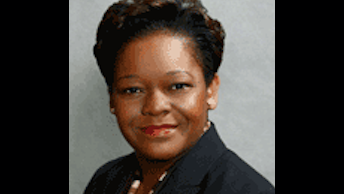 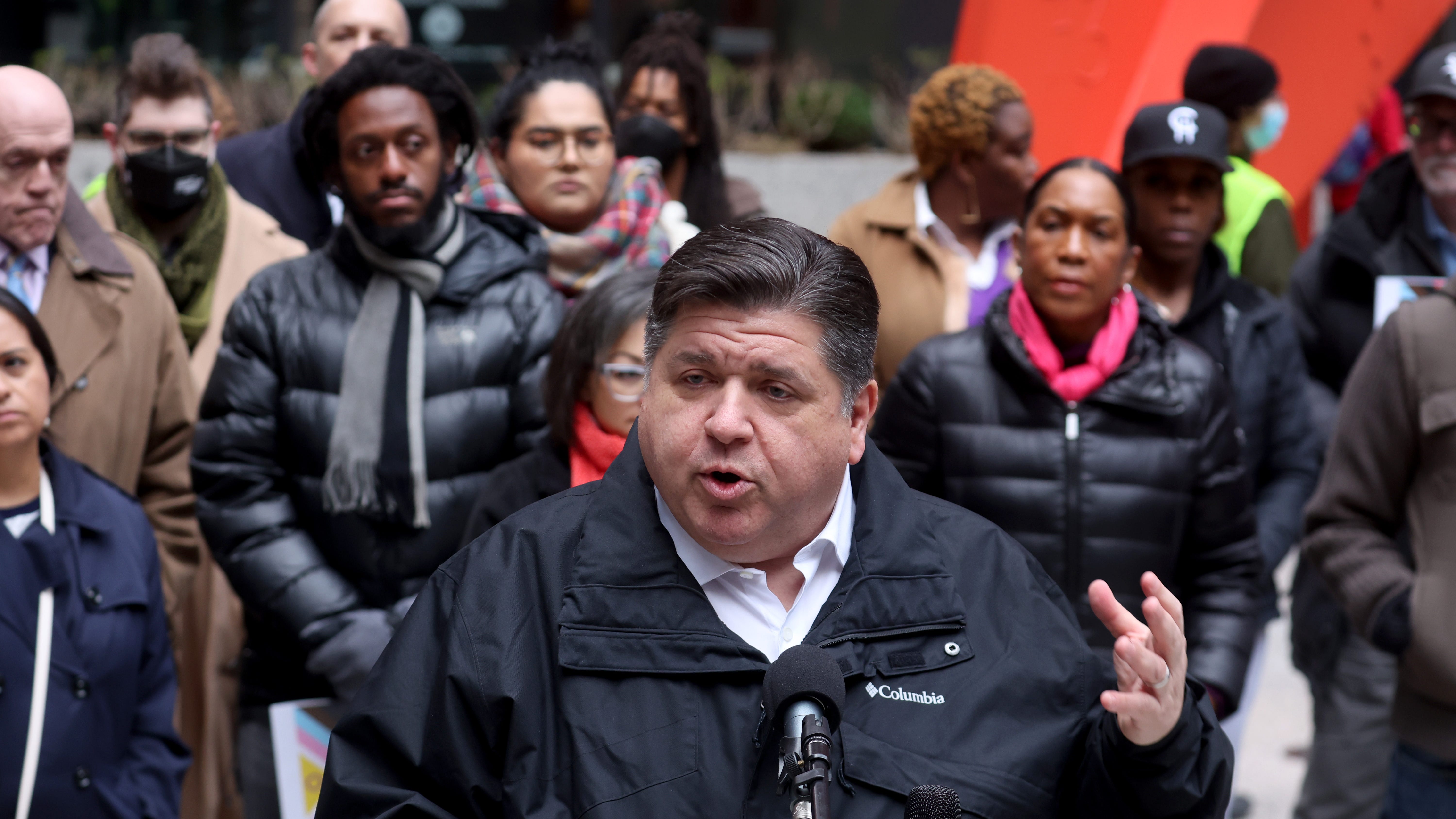 ‘This can all be taken away’: Pritzker stresses upcoming election's impact on abortion access