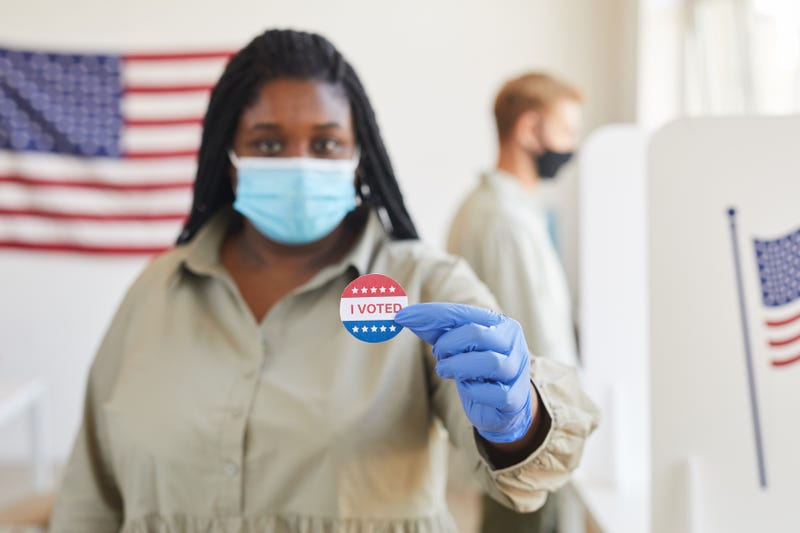 CHICAGO (WBBM NEWSRADIO) -- A labor advocacy group says workers should be given more time off in order to vote and make their voices heard.

Illinois law said workers must be give two hours of paid time off to vote. But that’s only if the polls are not open two hours before or two hours after an employee’s shift. Since polls are open from 6 a.m. to 7 p.m., it doesn’t apply to most workers, and ignores people who work two jobs.

"This is not an every day thing we are getting calls about...but one thing we do know - you know Arise has been around for almost 30 years - I've been at Arise for 14 years - and one thing that we learned is just laws are not enough," said Shelly Ruzicka, with the faith-based labor group Arise Chicago.

What would help, she said, is making Election Day a holiday and giving workers not only time to vote, but time to research who and what to vote for.

Ruzicka said it’s not just about casting a ballot.