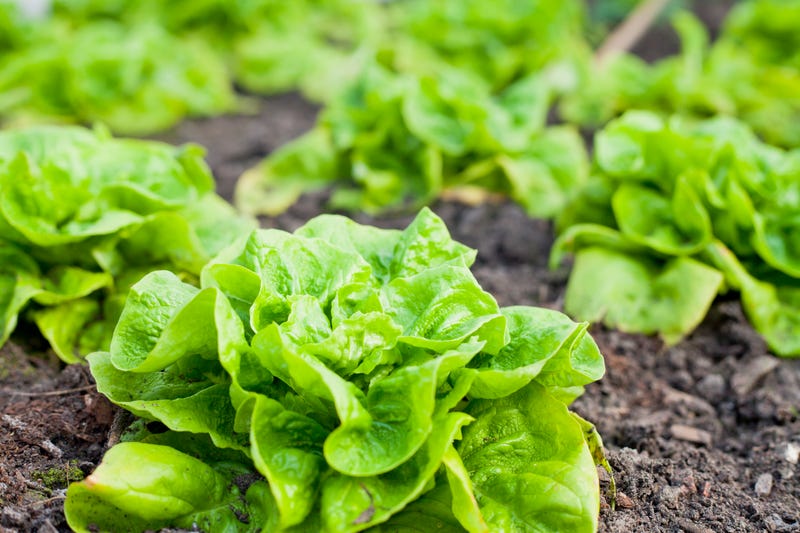 CHICAGO (WBBM NEWSRADIO) -- It’s a part of St. Sabina Church you may not be familiar with and leaders are taking its message on the move this summer.

Volunteers with the Stein Learning Gardens, like Francis Rafferty, spent most of their time primarily educating children living in the Auburn Gresham area about food: how to grow their own and where it can come from.

“We teach them how to grow their own food and what types of food are good for them,” she said Tuesday at the Lincoln Square Farmers Market. “We want them to be self-sufficient in growing their own food and knowing where their food comes from.”

And that’s part of the problem, as Rafferty said, many South Side families live in what are known as “food apartheids.”

“Unfortunately, a lot of these children live in a food desert or a food apartheid, as it is better known as...Places where people of color live, predominantly, that have been defunded, there’s not a lot of great property value there so not a lot of great places to get food, grow your own food. Not a lot of major grocery chains," she said.

As part of a new outreach effort, volunteers with the gardens are visiting farmers markets in other parts of the city, distributing “growing kits” and hoping to inspire more Chicagoans to get involved.

“It’s beginning a conversation about another part of our city that obviously is really important to us,” he said. “We’ve been very encouraged by the number of people that have been interested in volunteering.”

Organizers also hope to open their own food stands on the South Side later in the year. 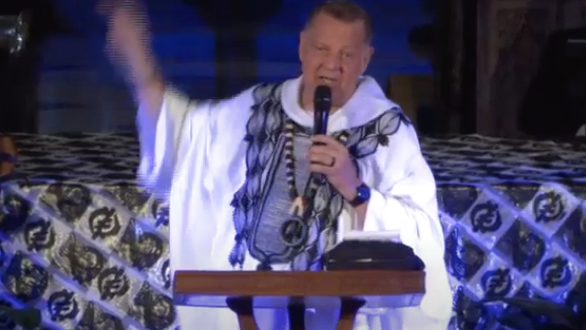 Father Pfleger returns to pulpit: 'It's good to be home' Obama Center teams up with Chicago Botanic Garden